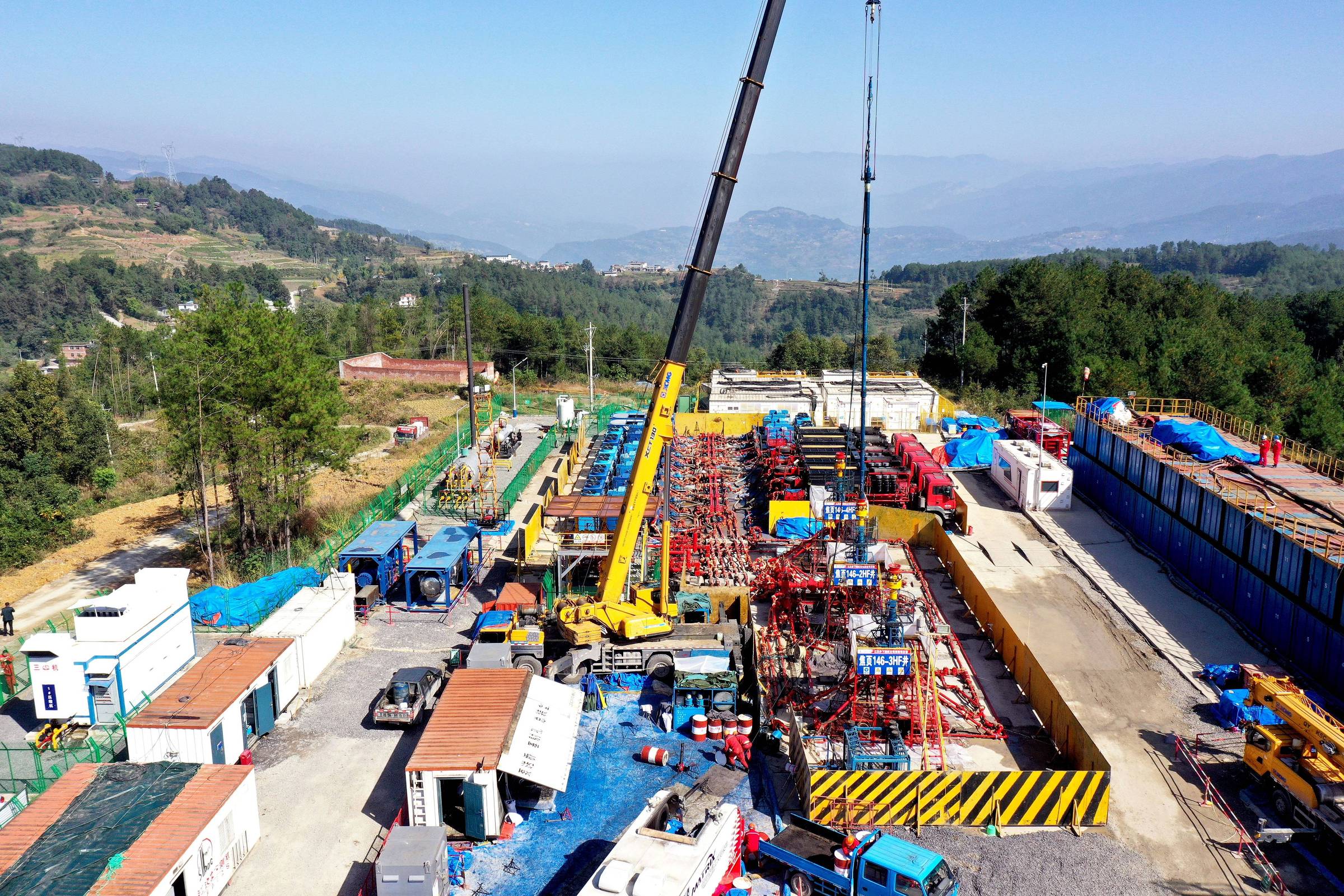 Oil rose on Monday (19), after falling more than US$ 2 (R$ 10) a barrel in the previous session, with optimism about the Chinese economy overcoming concerns about a global recession.

China, the world’s biggest oil importer, is experiencing the first of three expected waves of Covid-19 cases after Beijing eased mobility restrictions but said it plans to step up support for the economy in 2023.

“There is no doubt that demand is being negatively influenced,” said Naeem Aslam, an analyst at brokerage Avatrade.

“However, not everything is so negative as China has pledged to fight all pessimism about its economy and will do whatever is necessary to boost economic growth.”

Oil surged to a record high of $147 a barrel earlier this year after Russia invaded Ukraine in February. It has since pared most of this year’s gains as supply concerns have been overcome by recession fears, which remain a drag on prices.

The US Federal Reserve and the European Central Bank raised interest rates last week and promised more advances. The Bank of Japan, meanwhile, may change its ultra-dovish posture when it meets on Monday (19) and Tuesday (20).

“The prospect of further rate hikes will affect economic growth in the new year and, in doing so, reduce demand for oil,” said Stephen Brennock of oil brokerage PVM.

Oil was backed by the US Department of Energy saying on Friday it will begin buying back oil for the Strategic Petroleum Reserve — the first purchases since releasing a record 180 million barrels from the reserve this year.

Facebook
Twitter
Pinterest
WhatsApp
Previous article
Europol: Warns that threat of far-right violence is growing worldwide
Next article
Oikonomou: Surreal… media that criticize the government say there is no freedom of the press in Greece