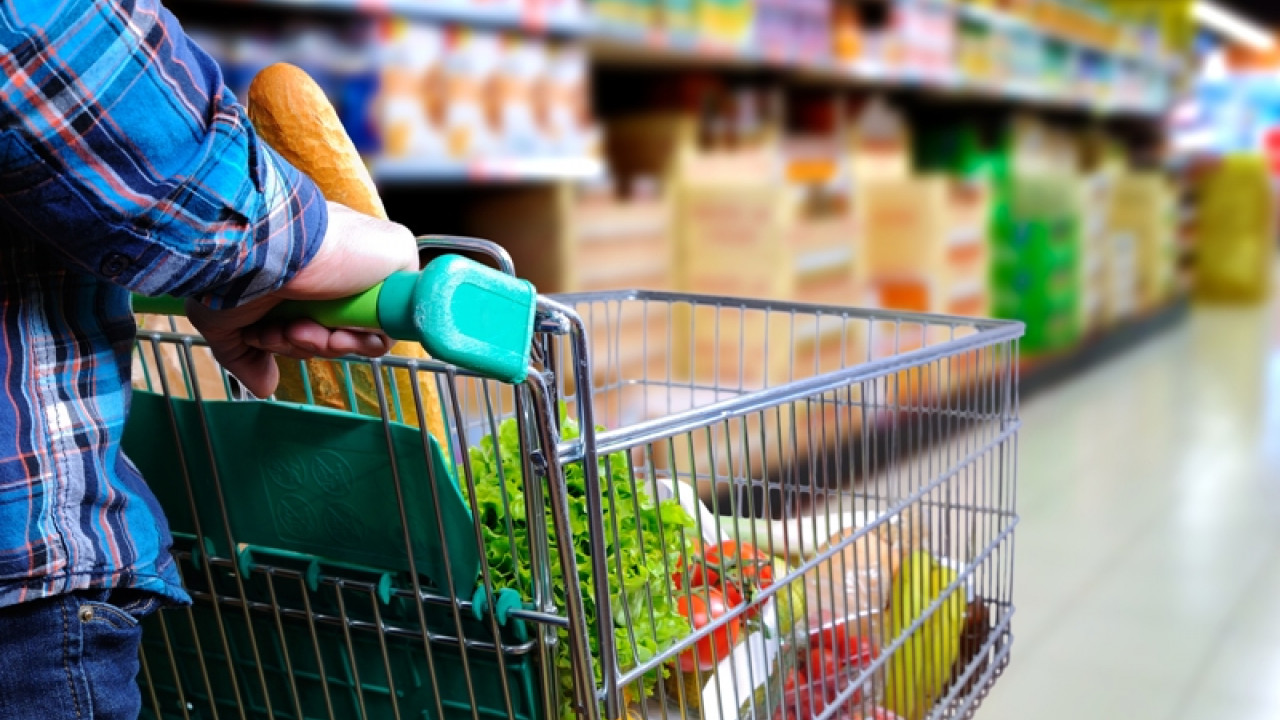 IELKA: The Greek “household basket” is cheaper compared to five other countries

The survey was carried out in November and December 2022, and the comparison was made with and without the value of VAT, which differs in each country on a total of 41 product categories from the “household basket”

Lower than in five European countries, the prices of the typical household basket in Greek supermarkets remain lower than in France, England, Italy, Spain and Portugal, according to the six-monthly report of the Consumer Goods Retail Research Institute (IELKA).

The survey was carried out in November and December 2022, and the comparison was made with and without the value of VAT, which differs in each country on a total of 41 product categories from the “household basket”. As it turns out, from the results of the research, France has a more expensive basket compared to Greece 15%, the United Kingdom 8% and Italy 5%. The other two countries, namely Spain and Portugal, have approximately the same basket as Greece. That is, 1% more expensive in Portugal and 1% cheaper in Spain.

The role of VAT

The picture of the results, as reported by IELKA, changes significantly when we remove the VAT per country, as the real prices of supermarket products are perceived. Comparing the baskets in this case shows that all six countries have a more expensive average basket than Greece, France by 23%, the UK by 17%, Italy by 13%, Spain by 6% and Portugal by 4%.

According to IELKA, this is a result of the difference of the low VAT per country (this is the VAT referred to food and beverages). In Greece this VAT is 13%. VAT is significantly higher than Britain (0% or 5%) and France (10% and 5.5%), Spain (10% and 4%), Portugal (13% and 6%), Italy (5% and 4%), but also most EU countries. The main difference is that food which in Greece is subject to the high VAT rate of 24% in the rest of the countries is subject to the low VAT rate, which is even lower than the Greek rate of 6%, 5.5%, 4% or even 0%. It is noted that the effect of special consumption taxes (e.g. coffee) cannot be included in the above figures.

The general conclusion that emerges from the above analysis is that the organized Greek food retail trade (supermarket) provides Greek consumers with access to products for their typical basket at an average lower price which is the result of the organized effort of suppliers and retailers to price restraint in recent years. This trend, with minor fluctuations, has been consistent over the last 10 years that this research has been carried out by IELKA. The long-term price comparison with abroad shows that in recent years Greece has consistently had a cheaper basket than the compared countries with fluctuations that do not change the result of the analysis.

It is noted that in addition to VAT, factors that should be taken into account when comparing prices between different countries are:

• The country’s distance from the production centers of central and western Europe and the corresponding costs
• Energy and transport costs
• The complexity of the geography of each country (e.g. road network, islands, etc.)
• The size of the market and corresponding economies of scale in product procurement
• The export-import balance in relation to food and its raw materials
• The various production costs (energy, raw materials, wage costs, financial costs, bureaucracy)
• The productivity of industry and retail trade in each country
• Consumption habits and purchasing power in each country
• The amount of taxation in each country

The price data are calculated from well-known price observatories of the countries examined and for Greece in the primary data from price collections in large supermarket chains.

The selection criteria of the products in the basket were a combination of corresponding used baskets for evaluation abroad, as well as common availability of price data in the countries examined. In each new measurement, the sample of the codes being measured is updated and depending on the availability, different quantities of products are selected.