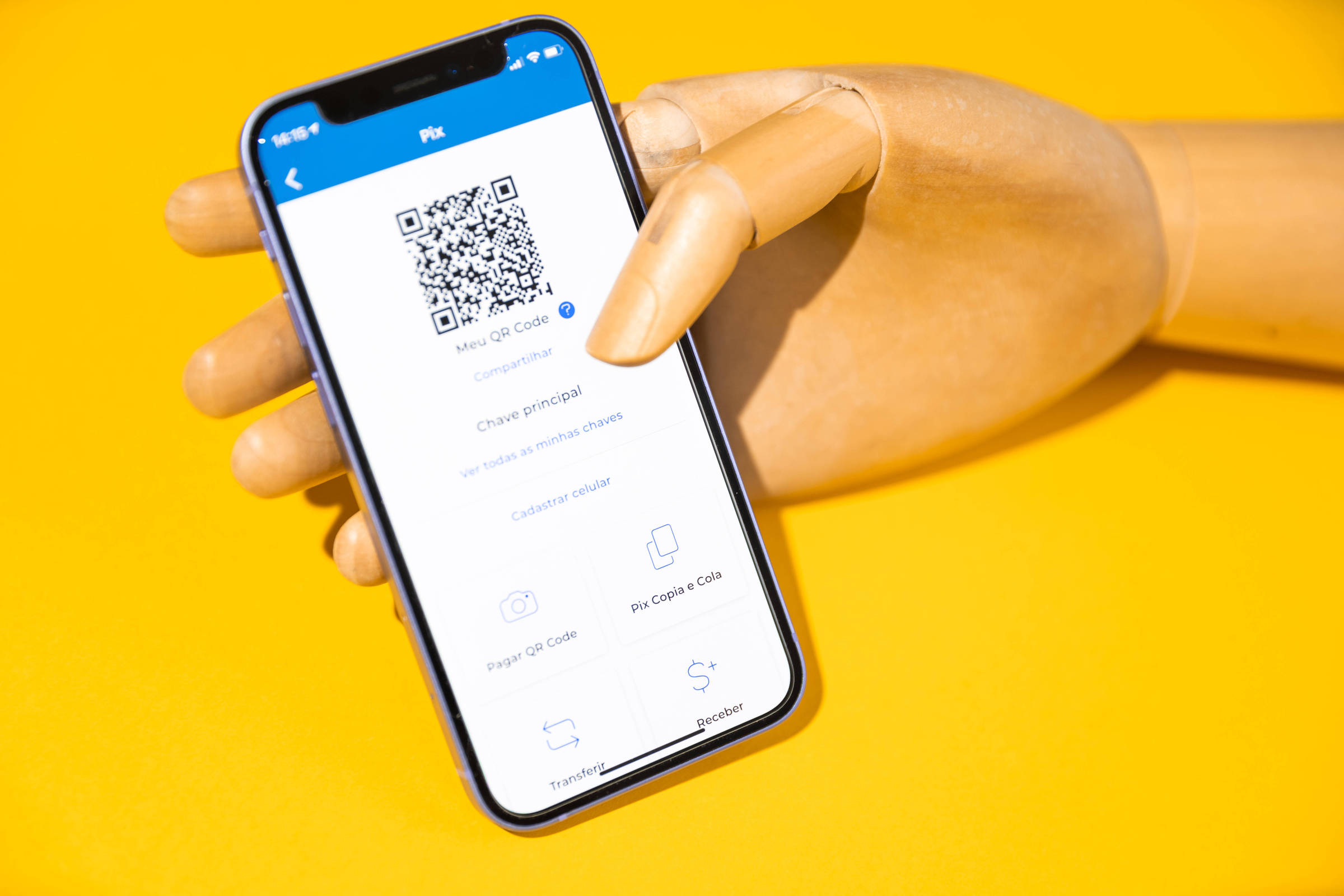 Complaints about problems with Pix double in 2022, show Procon data

Complaints involving the Pix instant payment system more than doubled in the first eight months of this year compared to the same period last year.

According to data from Procon-SP and Sindec, the volume of complaints went from 3,194 between January and October 2021 to 6,613 this year, an increase of 107%. However, the agency does not have an individualized survey that points out the main reasons for complaints.

In 2022, the Central Bank announced changes in the functioning of Pix with the aim of strengthening the system’s security against fraud and data leaks. The changes, which will come into force in 2023, include changes in the value limits for transactions and in Pix Saque and Pix Troco. But, on social networks, internet users also pointed out problems related to instability in the system when trying to make a transfer.

Leandro Vilain, executive director of Innovation, Products and Banking Services at Febraban (Brazilian Federation of Banks), says that episodes of instability are possible, but that they are related to internal problems of banking institutions and not to the Central Bank system.

“In 2021, which was the first year of operation, we observed some instabilities with the infrastructure, but I have not observed this in 2022. What happens, and it is natural, is that some bank application is unstable. But it is very rare” .

Despite the growth in the number of complaints, the specialist considers the number to be insignificant within the universe of 141 million users, including companies and individuals.

From November 16, 2020, the date on which the tool started to work in the country, until September 30, 26 billion transactions were carried out in the national financial system and the movement reached R$ 12.9 trillion. Currently, there are 523.2 million keys registered in the Central Bank’s Directory of Transactional Account Identifiers.

It was due to this greater adherence to the system, which also increased the cases of scams involving Pix as a facilitator of criminal practices, especially those that use social engineering, says the expert.

“The Pix product is absolutely safe, the system works perfectly fine. We have never had any problems with a transaction being intercepted by a hacker, a transaction having been originated in a false manner. Now, we do have a public safety problem in the Brazil, where people are targets of cell phone theft, are targets of social engineering, are targets of extortion and kidnapping. And Pix, without a doubt, was a great facilitator for these gangs”.

In the second half of this year, the TJ-SP (São Paulo Court of Justice) understood that banks are responsible for preventing financial fraud involving scams such as motoboy and Pix.

In guidance given to magistrates, Justice reinforced the idea that victims are a vulnerable part, providing greater guarantee that they are reimbursed by financial institutions, in cases of atypical bank transactions.

In a note, the Central Bank informed that it adopts several mechanisms to curb cases of fraud.

Among them are the Special Return Mechanism, precautionary blocking (when the institution that holds the recipient’s account suspects the situation of fraud), the infraction notification (functionality that became mandatory in November 2021).

Also according to the Central Bank, the Pix regulation makes it clear that institutions that offer the tool to their customers have a duty to be responsible for fraud resulting from failures in their own risk management mechanisms, including non-compliance with management measures of risk.

“Additionally, it was determined that institutions must use information linked to Pix keys as one of the factors to be considered for the purposes of authorizing and rejecting transactions,” he said in a note.

In early December, the Central Bank reported that as of January 2, 2023, banks no longer need to impose value limits, only restriction by period of time. Before the change, those who had a limit of BRL 1,000 per transaction and BRL 3,000 per day, for example, needed to make three operations to move the maximum daily amount. Now you can make a single transaction of BRL 3,000.

For companies, the limit for transactions via Pix is ​​at the discretion of each financial institution.

The BC also raised the limit for cash withdrawals through the Pix Loot and Pix Troco modalities. The maximum amount increased from R$500 to R$3,000 during the day and from R$100 to R$1,000 at night.

What to do in cases of coup

According to the Central Bank, when identifying that you have been the victim of a scam or fraud, the orientation is to contact your bank or the bank of the alleged scammer to try to reimburse you. Then go to the police to file a police report.

Also according to the BC, it is up to the payment service provider to analyze the case of fraud and the possible reimbursement, as is the case today in bank fraud. If the situation is not resolved, the orientation is to look for the Procon or the Judiciary of the state.

The citizen can also file a complaint with the Central Bank against the institution where he or the scammer has an account.

How to ask for money back

According to the Central Bank, it is possible to recover the money after being the victim of a scam involving Pix. In November 2021, the MED (Special Return Mechanism) came into effect, an instrument that allows you to recover money from the destination account and return it to the source account, when a case of fraud is found.

In this type of situation, it is necessary to register an incident report and immediately notify the banking institution through the official service channel, such as SAC or Ombudsman. In the Pix environment in bank applications, there is a direct link to the channel to be used to register the complaint.

The victim’s bank, in turn, will use Pix’s infrastructure to notify the institution receiving the transfer, so that the resources are blocked.

After the block, both the payer’s institution and that of the possible scammer/fraudster have up to seven days to carry out a more robust analysis of the case to make sure that it is indeed a fraud.

“If the fraud is proven, the institution of destination of the operation returns the resources to the payer’s account, which must credit the customer’s account”, informs the Central Bank.

The Special Return Mechanism may also be triggered if there is an undue credit due to an operational failure in the systems of the institution involved.

The Central Bank informs that the mechanism does not apply in the following cases: user made a Pix by mistake, for example, typing the wrong key; commercial disputes between users; transactions with well-founded suspicion of fraud in which the funds are allocated to the transactional account of a bona fide third party.

In other words, the MED is not a chargeback mechanism (reversal of payment), as is the case with payment card arrangements.