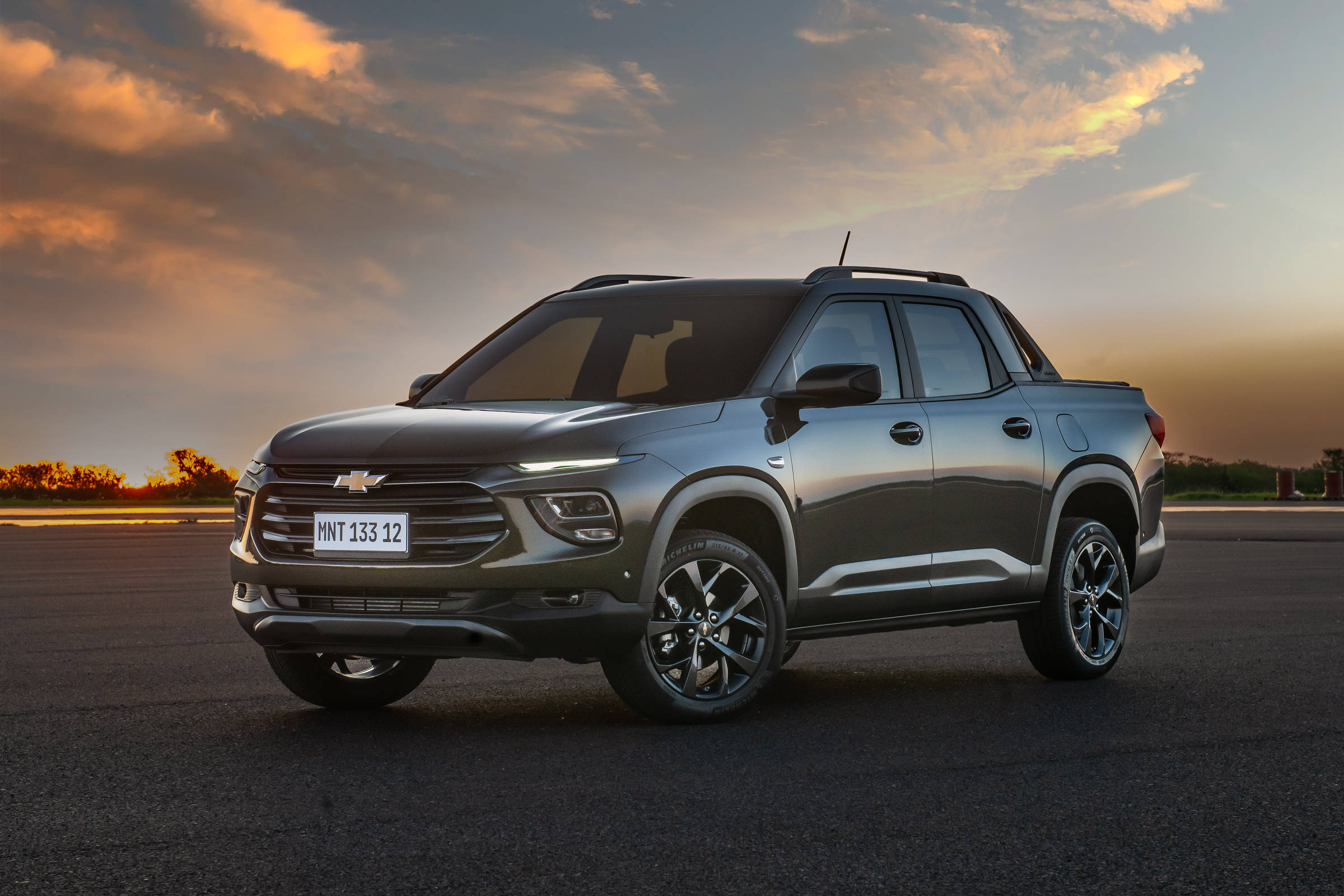 Opinion – Eduardo Sodré: Chevrolet, Honda and Volkswagen bring together the main launches of the first two months of 2023

After a 2022 in which problems in industry and the economy prevented sales growth, the new year will start with three important launches in the automotive sector.

Chevrolet bets on the renewal of the Montana pickup, which from the old one only preserved the name. The second generation of the model arrives in February with a double cabin, 1.2 turbo flex engine and bucket with 874 liters of capacity.

The first contact with the model left good impressions. The driving position and internal space compare to the Fiat Toro (from R$ 143.5 thousand), but the market positioning is closer to the Fiat Strada Ranch CVT (R$ 129 thousand).

For now, Chevrolet revealed only the prices of the automatic LTZ and Premier versions: R$ 134.5 thousand and R$ 140.5 thousand, respectively. These are the most expensive options, and there will be alternatives with less equipment and a manual transmission.

The target audience has changed: before designed for work, the Montana has become a model for urban use, aimed at families who want to have a compact sport utility vehicle, but need more space for luggage.

The dimensions are similar to those of an average sedan. The Chevrolet pickup is 4.72 meters long, similar in size to the new generation Honda Civic (4.67 m), which also arrives on the Brazilian market at the beginning of the year.

Lots of the model of Japanese origin are already in the country – the car is produced in Canada. The start of commercialization is expected to take place in January.

The mechanical set is hybrid and follows the one adopted in the Honda Accord: the 2.0 engine is combined with two other electric ones – one works as a generator. As a result, the average urban consumption exceeds 20 km/l.

The Civic’s new engine benefits from tax incentives for less polluting cars. The first version available in Brazil will be the Touring, always equipped with the Honda Sensing safety system. The price should be between R$ 190 thousand and R$ 230 thousand.

In the entry segment, the highlight of the first quarter will be the new Volkswagen Polo Track.

The hatch replaces the Gol, which had the last unit produced on Friday (23). The Voyage sedan also had production closed after 40 years on the market.

The new version of the Polo has already had some units assembled in Taubaté (inland São Paulo). The price starts at R$ 80,000, however the look does not follow the changes made to the other options, presented in October. Sales should start at the turn of January to February.

The Track option is equipped with four airbags, stability control, power steering and air conditioning, among other items. The 1.0 flex engine has three cylinders and 84 horsepower.