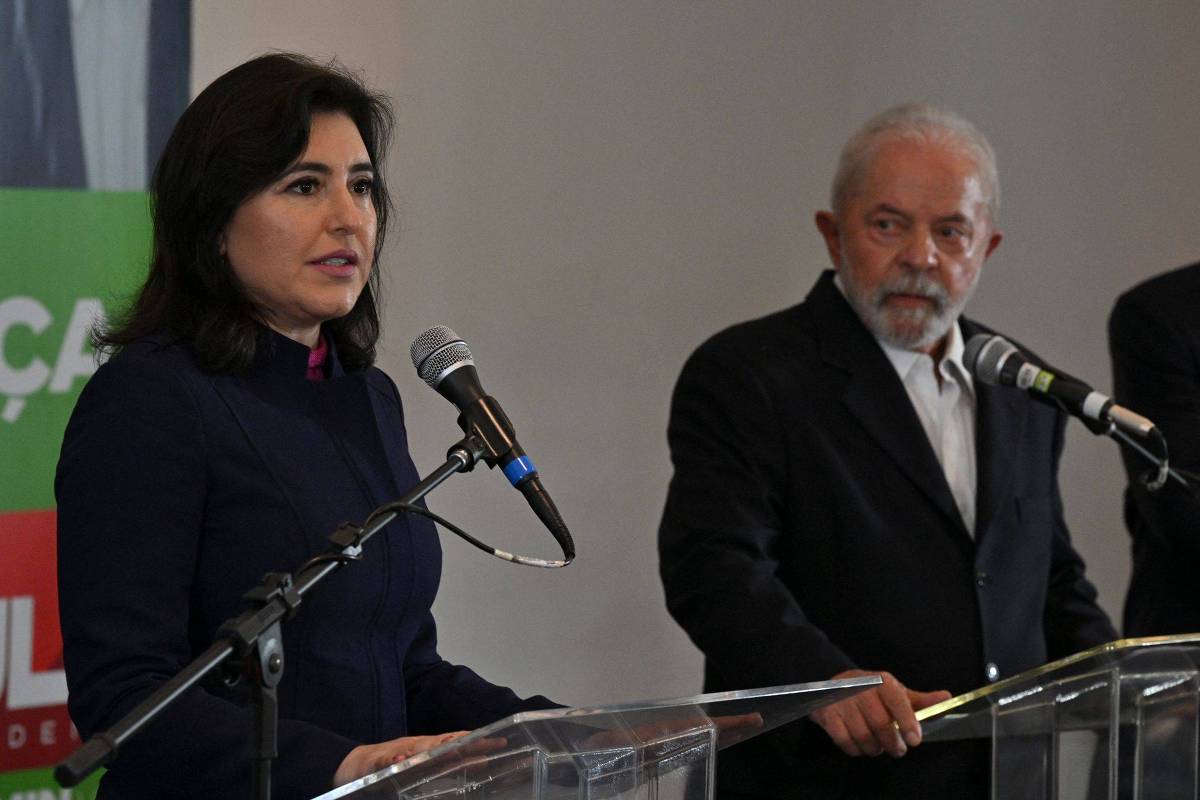 Panel SA: Pro-Tebet businessmen say that senator should have a strong position in Lula’s government

Still without definition on what role Simone Tebet may play in the Lula government, businessmen who supported the senator’s candidacy in the election believe that she should be considered with a weighty position.

“We were looking for a better way, with Simone. It didn’t work out. If you participate in the elected government, you have to have room to influence and act. Otherwise, it’s better to stay out”, says Fabio Barbosa, CEO of Natura&Co.

For Antonio Carlos Pipponzi, chairman of the board at RaiaDrogasil, who in June signed the manifesto “The best way for Brazil”, in support of the emedebista candidacy, her presence in the government is important to preserve the space conquered.

“Simone presented herself very well in this election. Having a position of importance in the Lula government would be fundamental for her to remain in evidence and be a potential candidate for the next elections”, said the businessman.

Horácio Lafer Piva, a Klabin shareholder and former president of Fiesp, believes that Tebet should participate if, in fact, he can act. “All someone like her doesn’t need is patrolling a more radical, insecure and absolutist power-hungry area of ​​the PT,” he says.

“I want to believe that Lula, shrewd and for the right reasons, will give him this legitimacy. Without guarantees, there is nothing to be done, Simone no longer needs empty honors. She is already a national name”, says Piva.

There is still no definition on what role Tebet will have in the PT’s ministerial framework, nor if she will accept his options. In recent days there has been talk of Planning. Cities and Tourism can also be the destination.

Facebook
Twitter
Pinterest
WhatsApp
Previous article
Brazil registers 79 deaths and more than 29 thousand cases of Covid in the last 24 hours
Next article
Lavrov: “Either Kyiv will implement Moscow’s demands, or the issue will be resolved by the Russian army”