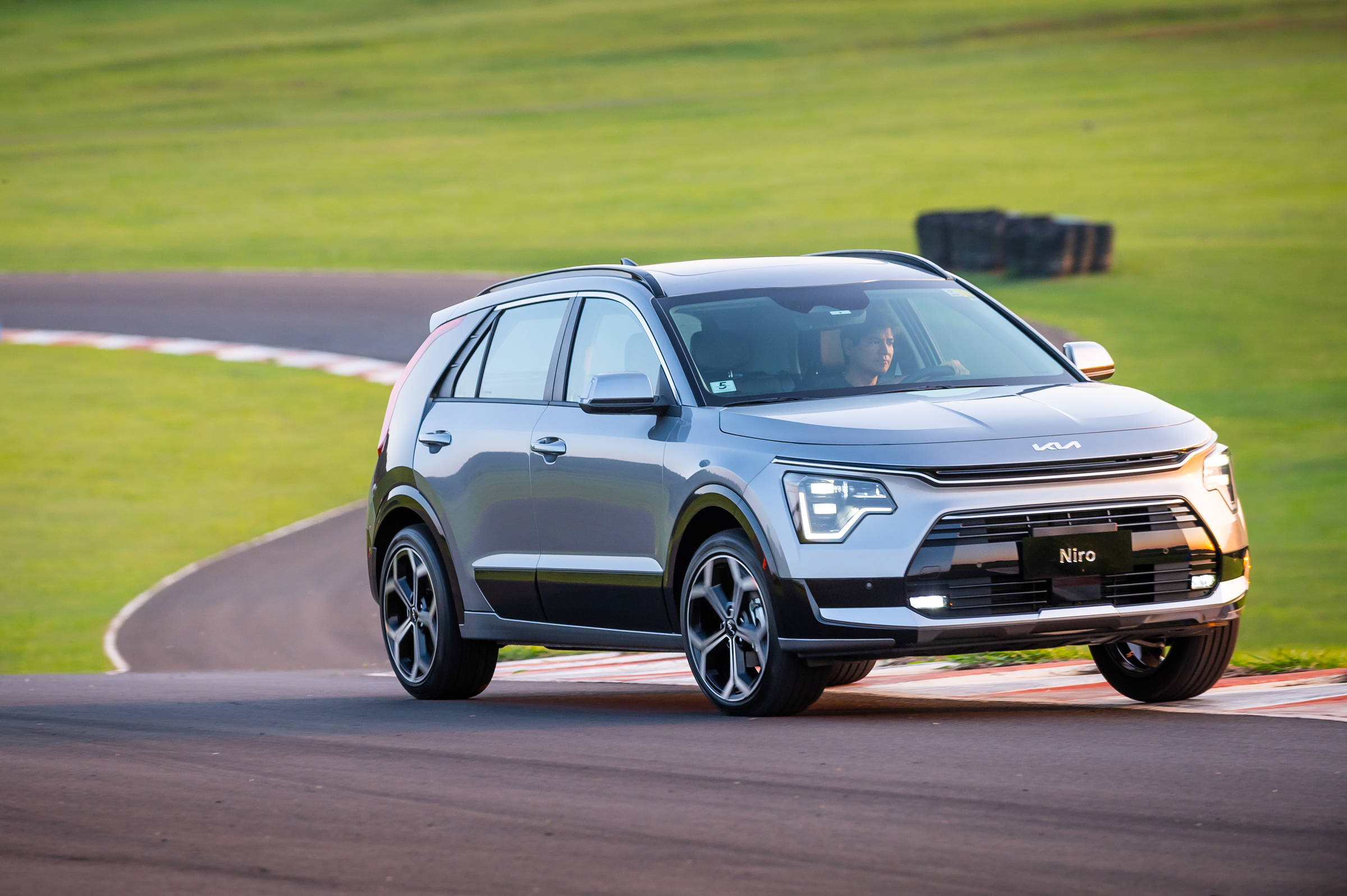 Few brands are as resilient in Brazil as Kia Motors. His cars have been on Brazilian streets since 1992, when his South Korean vans began to occupy a space hitherto restricted to the Volkswagen Kombi.

Hard times and good times have followed each other since then, and the launch of the hybrid SUV Niro may anticipate a good period – as long as there are cars available for import.

The first batch —146 units brought in September— was sold even before reaching the stores. However, according to data from Abeifa (an association that brings together vehicle importers), only eight cars have landed in Brazil since then, being sold in November.

Niro’s 1.6 turbo engine works in conjunction with the electrical system. The combined power reaches 141 hp, but the most relevant number is the torque: 27 kgfm at 4,000 rpm (revolutions per minute). Urban consumption, according to Inmetro, is 19.8 km/l.

When comparing technical data and equipment lists, the Kia model has the edge over the Corolla Cross. But only the Toyota model can be fueled with ethanol, while the South Korean competitor only “drinks” gasoline.

The automotive market, however, is not just about the product itself. The reputation and solidity of the manufacturers have weight in consumers’ choices, and in this regard Toyota has a wide advantage in Brazil. In turn, Kia brings the boldness and sense of modernity that the Japanese rival lacks.

The 4,829 units licensed by Kia between January and November this year are not very expressive compared to the size of the national market. The number seems even worse compared to the nearly 80,000 cars registered throughout 2011 – the year in which the IPI surcharge (Tax on Industrialized Products) held back the market for imported cars.

José Luiz Gandini was ahead of Abeifa when there was a change in the rate. The businessman, who represents Kia Motors in Brazil, saw sales of his brand and other associates plummet at the same pace as the price increase of his cars.

The following years were difficult: when the surcharge expired, at the end of 2017, the country was still mired in a political and economic crisis. When the bills seemed to improve, the pandemic came.

There is a new chance to grow in 2023, although the numbers for 2011 are a distant dream. After a period of launches with little repercussion and short life in the market –like the compact Rio–, Kia gains competitiveness with interesting SUVs such as the Niro, the Stonic and the new Sportage.