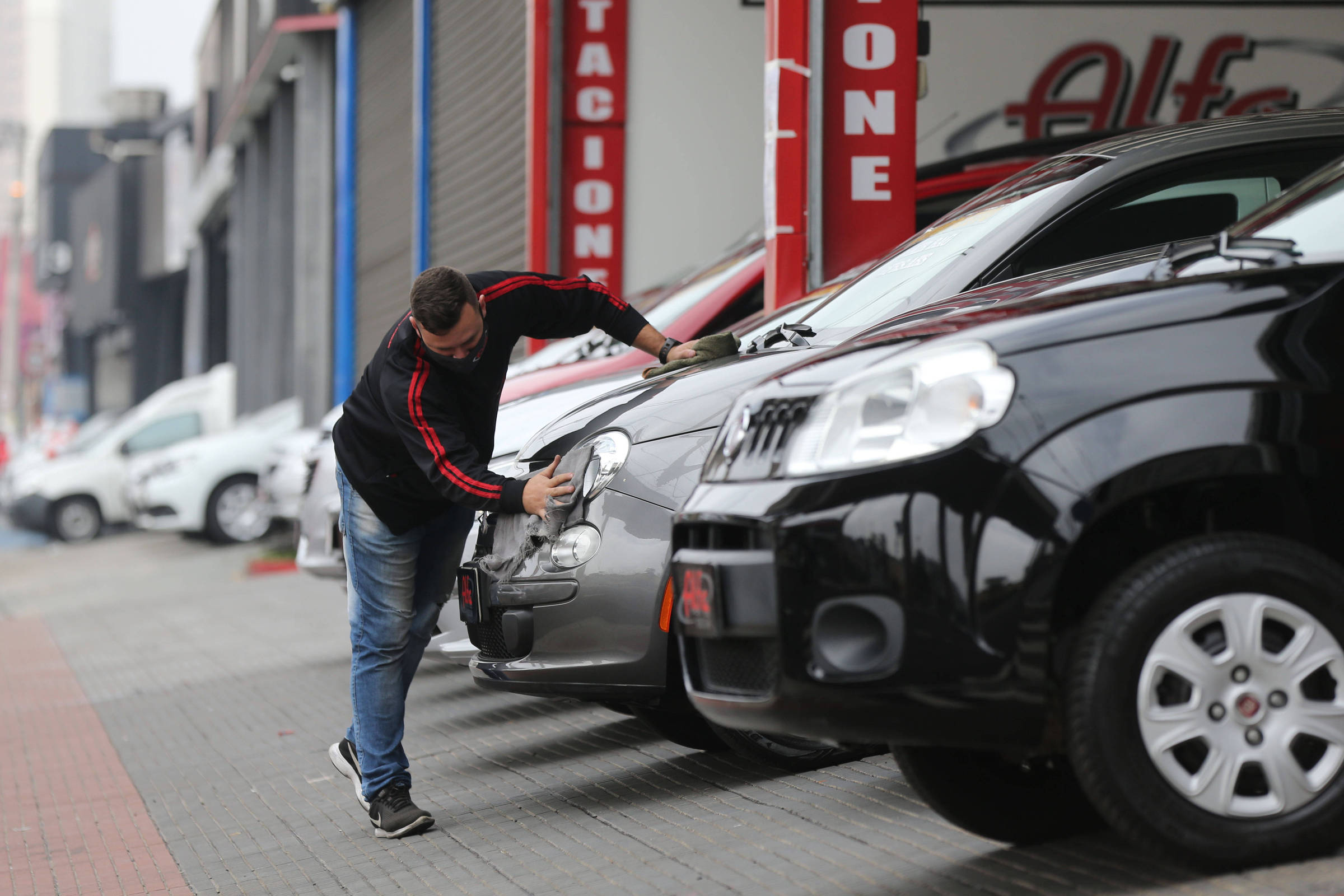 Owners of vehicles licensed in the state of São Paulo can now consult and pay the amounts of IPVA (Tax on Motor Vehicle Ownership) 2023 in the banking network, informed Febraban (Brazilian Federation of Banks) this Monday (2).

The payment schedule starts to expire on January 11, for cars with final license plate 1.

Those who choose to pay the IPVA in cash in January have a 3% discount, and not more than 9%, as was applied last year. If it is paid in installments, the owner may pay the tax in three, four or five equal installments, as long as the minimum amount per share is R$68.52.

Owners of vehicles registered in the state can also anticipate the payment of the licensing in January, informed the Detran.SP, as long as the IPVA is paid in full, as well as all vehicle debts, such as fines.

The annual vehicle licensing fee in São Paulo is R$ 155.23 in 2023. The fee is also paid in the banking network. Licensing payment begins to expire in July, organized by month, according to the end of the license plate, with the last payment due in December.

The tax can already be paid and the calendar shows the last date on which it is possible to pay the tax without penalty, according to the option made by the owner (in cash or in installments)

How to pay VAT

IN SIGHT WITH AND WITHOUT DISCOUNT

two – It will be necessary to inform data such as: license plate and Renavam numbers

3 – It is possible to simulate and choose the payment method

Companies may charge fees for paying IPVA by credit card

Do not pay IPVA through guides issued in unofficial programs. In addition to the risk of fraud, such guides have shown errors that make it impossible to settle the debt, causing losses to the taxpayer.

How is the IPVA calculated?

How to pay for the 2023 licensing in São Paulo

To license the vehicle, you must inform the Renavam number and pay via internet banking, application, ATM at partner banks (Santander, Bradesco, Banco do Brasil, Safra, Itaú and Caixa Econômica Federal) or at lottery outlets for vehicle debts, such as IPVA, possible fines, expired licenses and the 2023 licensing fee.

If the vehicle runs on natural gas, the annual vehicle safety inspection is required before paying the licensing fee. The inspection report must be valid and cannot have been used to issue another car document.

After payment is confirmed, the digital document is available for download and printing in the “Digital Licensing” item in the Poupatempo Digital, Detran.SP and Carteira Digital de Trânsito – CDT applications and on the websites:

The driver can print the license on common bond paper (A4-white).

The carrying of the document remains mandatory, whether digitally or on paper. If stopped by the police and the document is not in order, the driver may have to pay a fine or even have the vehicle impounded.

Those who share the car can share the document through the application with up to five drivers or print more than one copy of the document with the security QR Code.

Vehicles registered as a truck

What happens if I don’t pay the IPVA on time?

Vehicle owners who fail to pay IPVA are subject to a fine of 0.33% per day of delay and default interest based on the Selic rate. After 60 days, the percentage of the fine is set at 20% of the tax amount. If the default persists, the debt will be entered in the Active Debt, in addition to the inclusion of the owner’s name in the State Cadin, preventing him from taking advantage of any credit he may have when requesting the São Paulo Invoice.

Failure to pay the IPVA prevents the vehicle from being re-licensed. After the deadline set by the Detran for licensing, the vehicle may be seized, with a fine imposed by the transit authority and seven points on the CNH (National Driver’s License).

According to the Finance and Planning Department of São Paulo, the total fleet in the state is approximately 27 million vehicles. Of these, 17.9 million are subject to the payment of IPVA and 8.5 million are exempt for being more than 20 years old. The state no longer sends salary notices to homeowners.