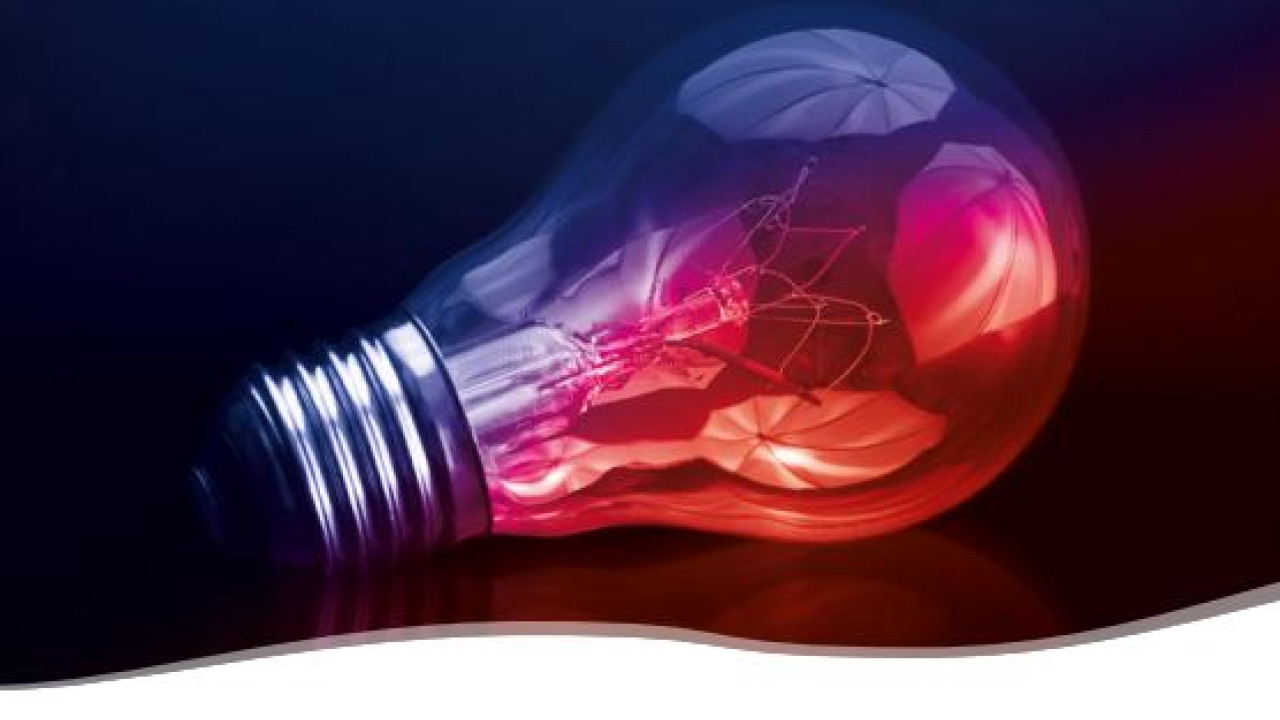 The domestic start-up entrepreneurship ecosystem reached a record number of Greek startup exports in 2022. More specifically, 19 Greek start-up companies were acquired by foreign capital, most of which are American.

In addition to the first Greek unicorn Viva Wallet acquired by JP Morgan, the acquisition of Accusonus by Facebook’s Meta and Pollfish by the also American Prodege is also of interest. Among the startups that stood out and were acquired were Transifex and Loceye.

In 2022, 73% of investments in Greek start-up companies came from abroad, which highlights the value of extroversion in the ecosystem in question.

Facebook
Twitter
Pinterest
WhatsApp
Previous article
Volos: A drunk punched his ex-wife, her son and three police officers
Next article
EUR/USD: ADP and NFP, the ABC of the forex trader!