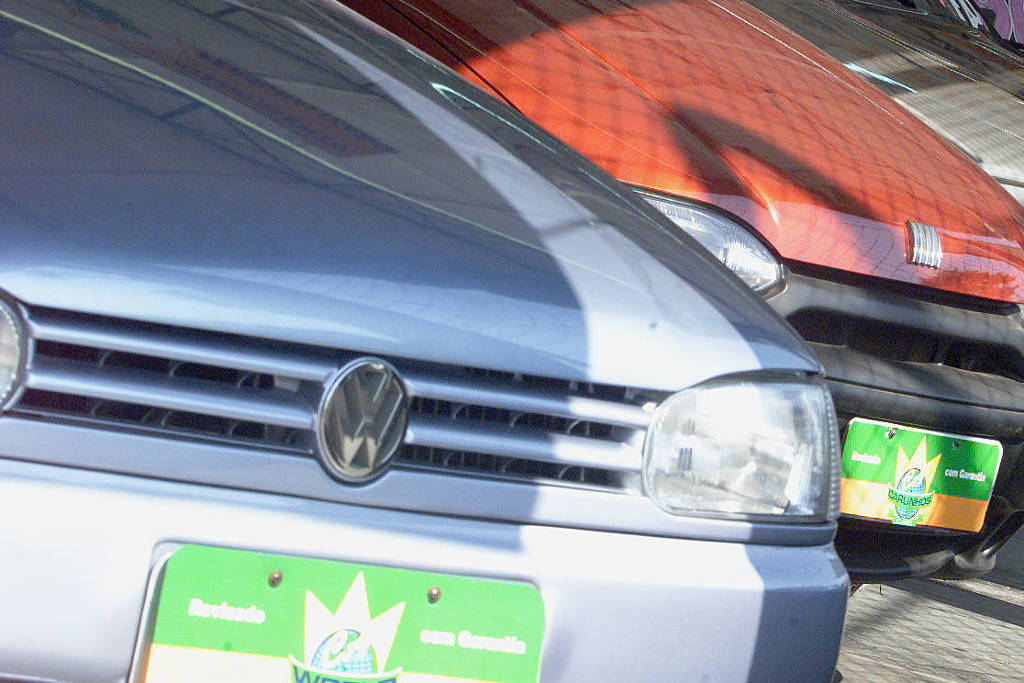 Opinion – Time Machines: Volkswagen Gol was the most traded used car of 2022

Volkswagen stopped production of the Gol in December, but the compact will continue for many years as one of the most traded cars in Brazil.

In 2022, the hatch was again the leader in transactions among used models – a position it has held for decades, according to data from Fenabrave (association of vehicle distributors).

A total of 722,400 Gol units were traded over the course of last year. The number is equivalent to 8.3% of the 8.67 million transactions involving passenger cars and light commercial vehicles in the same period.

Among zero-kilometers, the hatch ended 2022 in sixth place, with 72,600 units sold, according to Fenabrave.

Volkswagen’s compact was the new car market leader for 27 years, and more than 8 million were sold in Brazil over 42 years.

The great availability and simple maintenance of most versions guarantee the longevity of the model in the used car segment.

The last unit of the hatch was produced by Volkswagen on December 23, after 42 years. Volkswagen also made a farewell version called Last Edition, limited to 1,000 units.

Facebook
Twitter
Pinterest
WhatsApp
Previous article
The submission of applications to the “Green TAXI” program has begun – The beneficiaries and the subsidy
Next article
SYRIZA’s “How To” campaign: The proposal for housing and youth income – Watch the spot