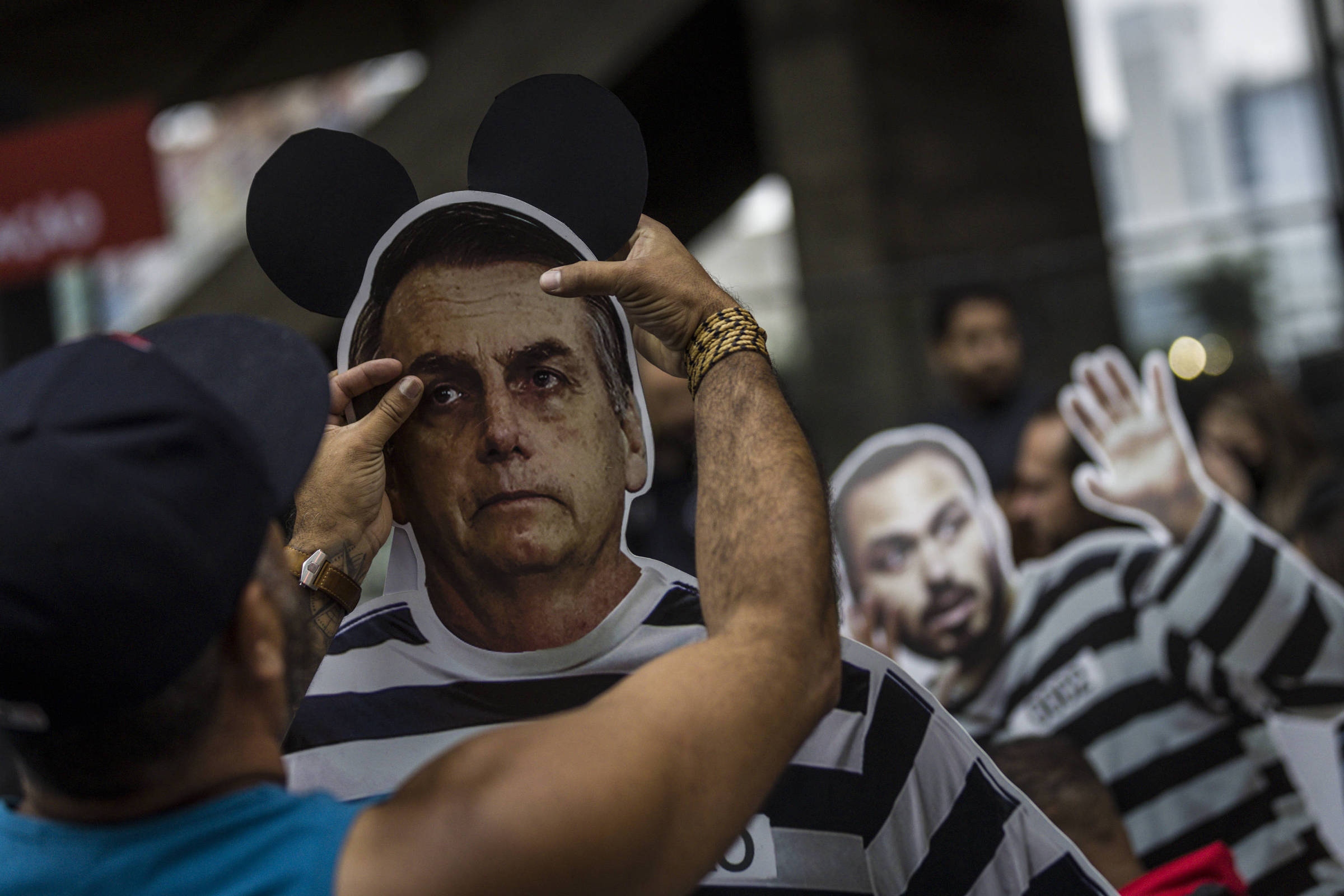 While business associations, in general, united in a gesture of repudiation of the attacks in Brasília this Sunday, the businessmen who have remained closer to Bolsonaro in recent years seem to have divided.

One of the great supporters of the former president, Luciano Hang (Havan) condemned the vandalism on Sunday afternoon (8). “We need to respect laws and institutions,” he said.

Winston Ling, the man who introduced Paulo Guedes to Bolsonaro in 2018, used social media to spread messages critical of the arrests that took place after the depredation. “Arresting for demonstrations is easy. I want to see arrests for corruption”, was the message he posted on his Twitter account. A few weeks ago, Ling wrote: “we are going to fill the barracks doors again”.

Other names from the Bolsonarist environment kept silent. Flavio Rocha, from Riachuelo, does not comment on the case, but his clothing chain is part of the IDV (Institute for Retail Development), which repudiated the acts and asked the authorities to hold those involved accountable.

Salim Mattar, from Localiza, who was a secretary in the Bolsonaro government, also did not respond to requests for an interview.