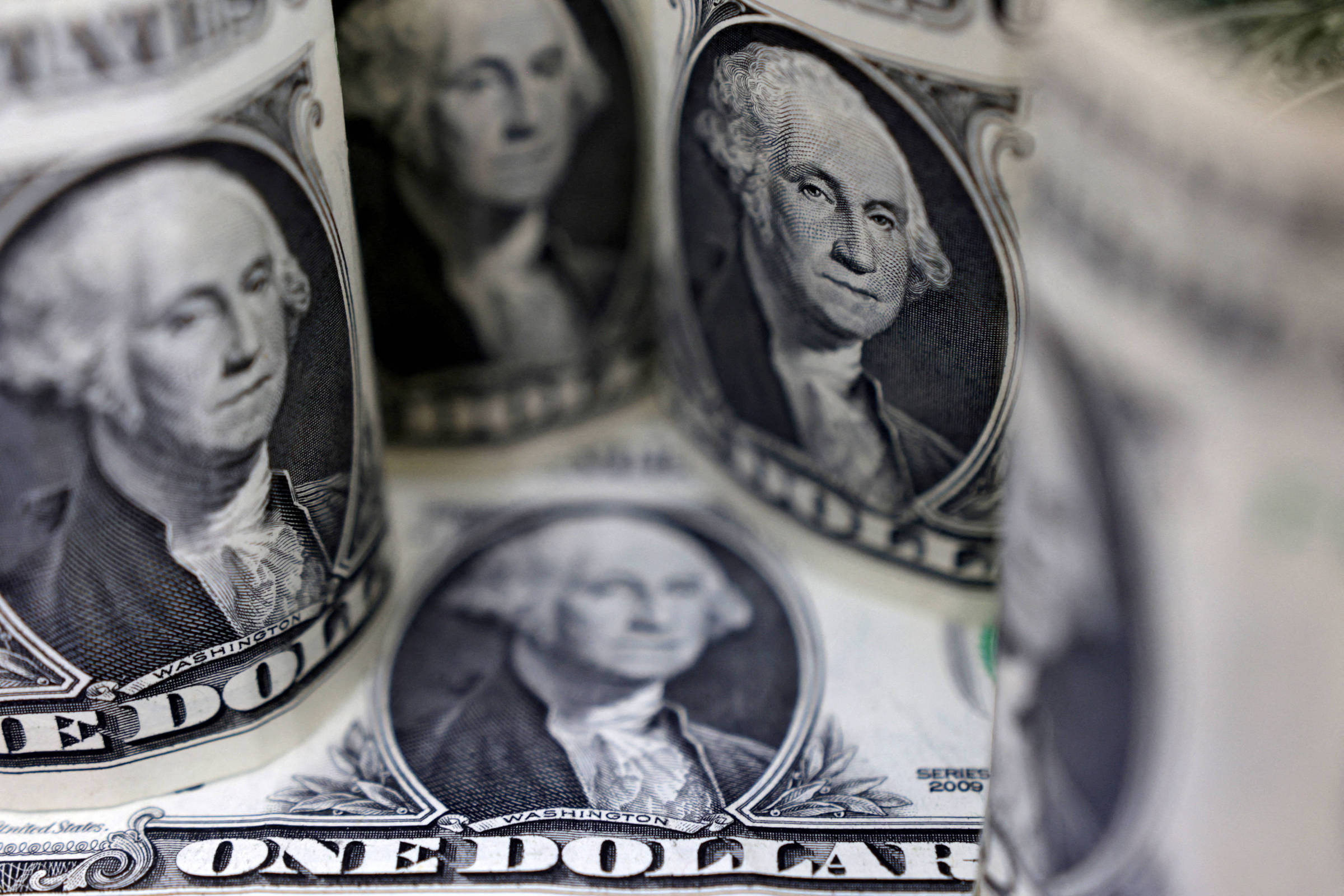 The dollar fell slightly against the real in the first deals this Thursday (12), with investors working in standby mode before the announcement of economic measures by the Minister of Finance, Fernando Haddad, and of inflation data from the United States.

This Wednesday (11), the Stock Exchange had its sixth consecutive daily increase and the dollar closed down, with investors paying more attention to the economic news, after the release of the Secretariat of the Ministry of Planning and the statements by Minister Simone Tebet.

Abroad, stock markets also rose with investors optimistic about consumer inflation data in the United States. The market expects a deceleration in the indicator, which could lead the Federal Reserve, the US central bank, to reduce the pace of interest rate hikes.

Since January 4, when it reached its peak of R$5.45 in the year, the dollar has accumulated a 5% devaluation against the real.

The Minister of Planning and Budget, Simone Tebet (MDB), announced this Wednesday (11) the composition of her team of secretaries, highlighting “the different lines of economic thought” and preaching harmony with the Ministers of Management, Esther Dweck, and da Fazenda, Fernando Haddad.

On the Minister of Finance, report by Sheet reveals that the proposed fiscal framework of the transitional economic team, which brought together André Lara Resende, Guilherme Mello, Nelson Barbosa and Persio Arida, involves replacing the spending cap with an expenditure target.

The common shares of 3R Petroleum and PRIO, formerly PetroRio, had the highest rises on the Ibovespa, with 13.64% and 7.76%, respectively. This Wednesday, 3R disclosed that in December, its production almost doubled in relation to November.

Abroad, the main stock indices in the United States also ended the day higher. In addition to optimism about inflation in the country, optimism about economic recovery in China also helped the market.

Despite the attention given to economic news, the market keeps the political environment on its radar, with threats of new invasions and blockades by Bolsonarist militants. The government announced preventive measures to avoid a new invasion of the headquarters of the Three Powers.

The Minister of Justice and Public Security, Flávio Dino, extended for another ten days the use of the National Force in the region of Esplanada dos Ministérios and Praça dos Três Poderes, the scene of acts of vandalism last Sunday (8).

Facebook
Twitter
Pinterest
WhatsApp
Previous article
Johnny Depp was at the head of Jeff Beck before he died, he is devastated
Next article
Market: TSMC cuts its investments in the face of weak demand for chips