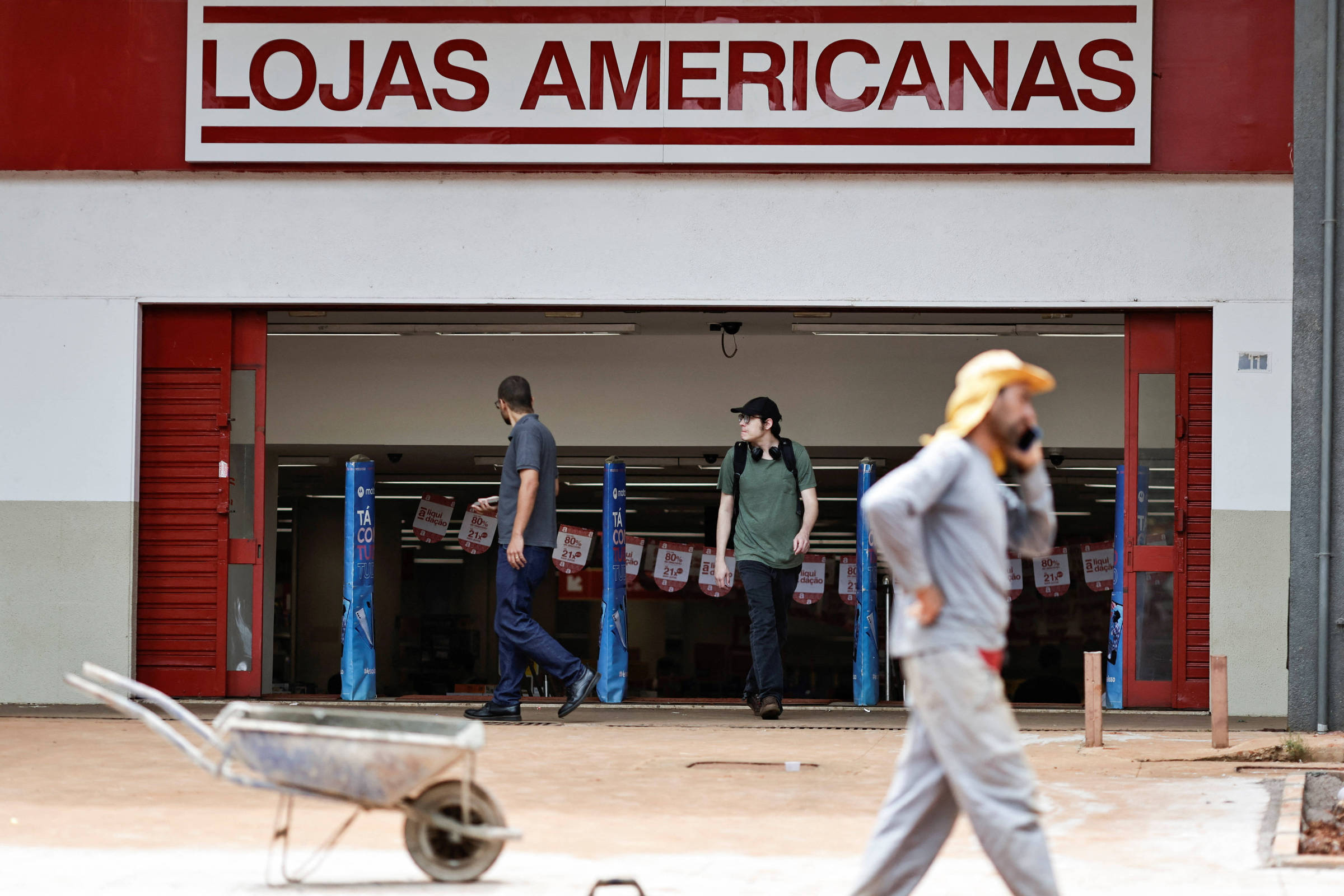 Americanas went bankrupt? Should I cancel an order? Understand what is known about the case

The revelation of a BRL 20 billion accounting scandal on Americanas’ balance sheet generated frenzy among customers, financial institutions and financial market agents. In less than 72 hours, one of the largest retail companies in Latin America saw its CEO resign, its shares plummet on the Stock Exchange and investors denounce the company to inspection and control bodies.

The succession of events led the company to file a request for urgent relief in court this Friday (13), which may be the first step towards a request for judicial recovery.

To explain what happened to Americanas, the Sheet gathered what is known about the case so far and some of the main questions from clients and investors.

What happened to Americanas?

Americanas surprised the market after revealing that it had around US$ 20 billion in debt not recorded on its balance sheet.

The identification of the so-called “accounting inconsistencies”, according to the company itself, may result in the early and immediate maturity of debts in the approximate amount of R$ 40 billion.

The breach generated a shock among the company’s investors due to its magnitude. The amount is relevant mainly if you consider the shareholders’ equity, of around BRL 14.7 billion in September 2022.

As a result, Americanas shares dropped 77% in a single day, losing the equivalent of R$8.4 billion in market value.

The source of the gap is in a type of operation that is common in retail, called “advances to suppliers”, or “forfait”. However, it is still unclear how this operation entered the balance sheet inappropriately (or if it did not).

How was the Americanas breach discovered?

The crisis involving Americanas began on Wednesday (11), after the announcement that CEO Sergio Rial was resigning as head of the company just ten days after taking office.

It is still not known how the executives identified the problem in such a short time. Nor is it clear from when such accounting conduct occurs at the retailer.

In a conversation with investors, the now former CEO said that “drawn risk” operations, when a company hires a bank to advance receivables to a supplier, were incorrectly recorded for years.

Experts consulted by Sheet they said it was unlikely that a leak of that size would have gone unnoticed. Rial himself had indicated that this matter should already have been known to the previous management.

What is the consequence of a BRL 20 billion shortfall?

In addition to the damage to its image, an accounting scandal like this causes financial problems for the company. One of the main ones is access to credit.

Risk rating agencies, such as Fitch and S&P, downgraded Americanas’ credit ratings after the disclosure of accounting inconsistencies.

In addition, XP Investimentos calculated how Americanas’ debt should look if the R$ 20 billion are recognized at once in the balance sheet.

According to analysts, net debt would rise from R$5.3 billion at the end of September 2022 to R$25.3 billion. In this case, the ratio between Net Debt and Ebitda (operating result) of Americanas would go from 1.7 times to 8 times.

In practice, this information shows the market the ability of a company to pay its debts. Therefore, it is common for credit agreements to have clauses that limit this level of indebtedness, to protect creditors.

By exceeding the limit, Americanas’ creditors may, for example, ask for an early payment of debts.

Can Americanas be punished?

In Brazil, as in other countries, publicly traded companies need to inform the market about their finances. Such a process has rules and companies that falsify data or declare values ​​different from the true ones can be sued in several instances.

In the tax sphere, for example, a company can be charged for taxes that it failed to pay when declaring a lower billing. In the civil sphere, it can be sued by investors who lost money because of the error.

Creditors can also claim in court that they were deceived and claim damages.

It is up to financial market authorities, such as the CVM (Securities and Exchange Commission) to investigate and punish any misconduct.

In the case of Americanas, the agency has already opened at least two processes after the revelation of the case on Wednesday.

On Friday (13), Abradin, an association that brings together minorities of publicly traded companies, filed a complaint to ask for an investigation of the retailer’s responsibilities.

The association asks that Americanas managers be punished for alleged fraud. “Crimes abound, starting with the crime of misleading investors”, states the complaint.

What does PwC have to do with the Americanas case?

The audit firm PwC was the firm in charge of analyzing Americanas’ financial statements. As a result, it has come under the radar of those seeking accountability.

The complaint made by Abradin, for example, asks that the investigations include the consultancy.

The president of the association, Aurélio Valporto, said that the “absolute incompetence of the auditing company” calls attention, and recalled that PwC also audited Petrobras at the time of the Lava Jato scandal.

Auditing firms are not immune from lawsuits. It is even common for them to reserve funds in their balance sheets to pay fines for possible errors.

Will Americanas close, go bankrupt or will it survive?

It is not yet possible to know what will happen to the company. What is known so far is that, on Friday, the 4th Business Court of Rio de Janeiro granted the request for urgent precautionary relief requested by Americanas.

The measure allows the company to prevent its assets from being blocked at the request of creditors, for example.

The retailer is also exempt from paying its debts until an eventual request for judicial recovery is made to the Justice. Therefore, the company needs to decide on the request within 30 days. If you do not, the guardianship loses its effectiveness.

However, Americanas stated in a statement that the urgent relief does not represent a recovery procedure.

In the opinion of analysts, Americanas will have an overflow in its debt, which could lead it to enter “survival mode”, cutting investments and jobs.

Should I stop shopping at Americanas or cancel an order?

Americanas does not indicate that it will interrupt its operations. In a statement on the website, the retailer says it “will continue working hard to bring you all the best experience in time and at the price that every consumer is looking for.”

However, it is also unclear whether the gap and market fallout could impact sales and whether consumers could be affected.

To clarify this, Procon-SP (São Paulo Consumer Protection and Defense Foundation) notified Americanas. The objective is to know to what extent the purchases made by consumers are compromised. The company has until the 17th to answer the questions.

Was Americanas eliminated from the BBB?

After the revelation of the accounting gap, Americanas abandoned its sponsorship of BBB 23.

The retailer was one of three brands that paid for the most expensive quota. The list value of the sponsorship is BRL 105.1 million, but it is possible for companies to get discounts.

With the departure of the company, Mercado Livre immediately reached an agreement with the broadcaster about occupying the vacancy.