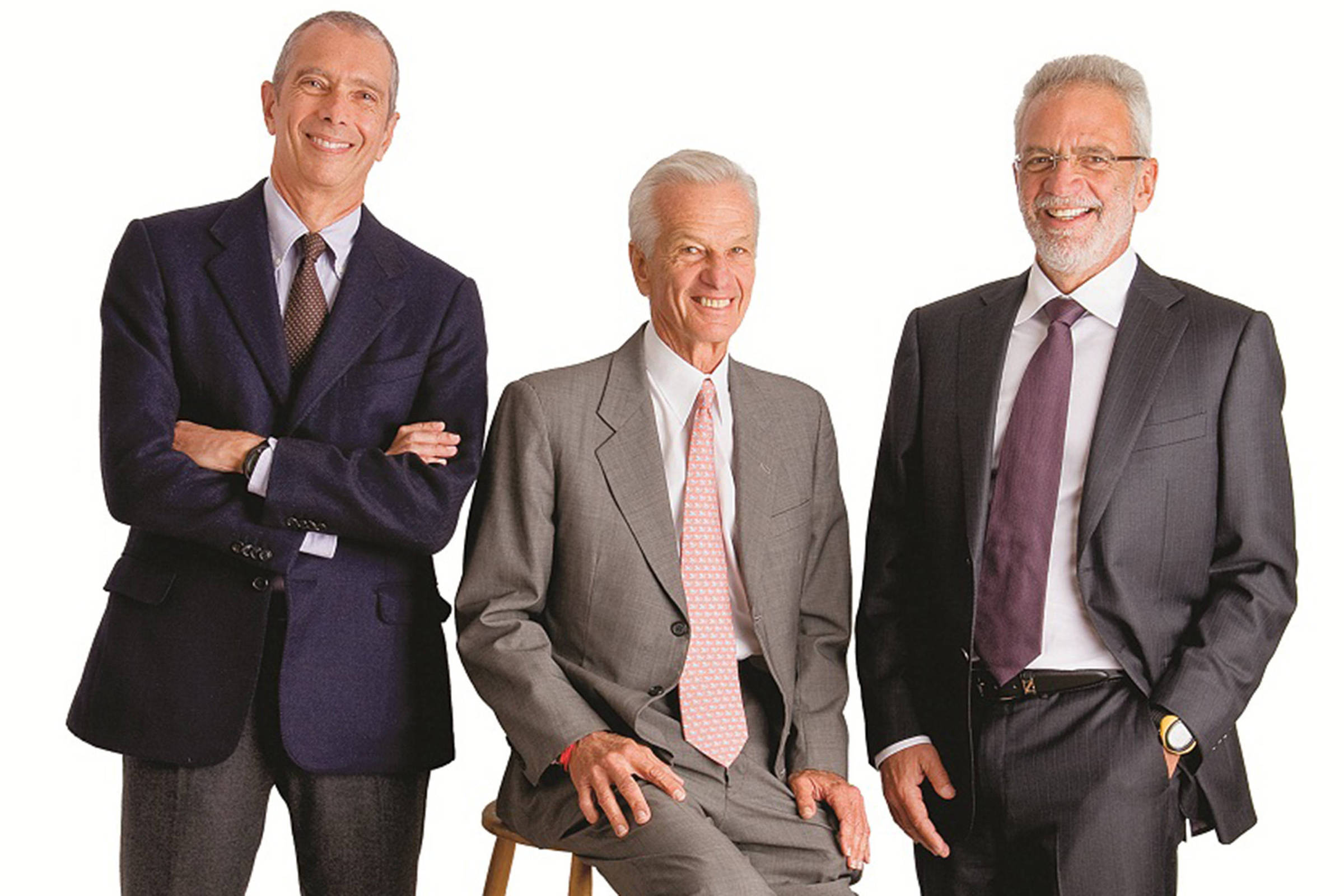 Creditor banks pressured Americanas to enter into judicial recovery. The measure, considered extreme by the company, was a response by creditors to the trio of billionaires Jorge Paulo Lemann, Beto Sicupira and Marcel Telles —reference shareholders who did not want to fully cover the company’s deficit.

About a week ago, the company’s former president Sergio Rial communicated to the market that he found accounting inconsistencies of R$ 20 billion in the company, which triggered an unprecedented crisis, which culminated in the request for judicial recovery. He stepped down ten days after taking it.

On condition of anonymity, one of the bankers interviewed by the Sheet states that, in previous negotiations, the trio —which owns 31% of Americanas’ shares— was willing to inject only R$ 6 billion. At the limit, they would reach R$ 8 billion.

However, according to the bank’s calculations, it would be necessary to allocate at least R$ 20 billion for the company to continue its operation without cash problems. XP even made a projection that, given the crisis, the company’s cash needs would be between R$ 12 billion and R$ 21 billion.

According to the banker’s report, in view of the refusal, the main creditors began to work together legally to start the full execution of the debts with the group.

BTG Pactual and Votorantim were the first to go to court and managed to block BRL 1.5 billion. Other banks —such as Bradesco and Safra— are also about to file a similar lawsuit.

In the judicial reorganization petition, Americanas criticizes its creditors for the pressure suffered. He says that, if it weren’t for the drain on cash —initiated by the judicial collection of BTG Pactual— it would be possible to renegotiate the debts and continue operating without liquidity problems.

“With the granting of the benefit of judicial recovery, all this bleeding can be stopped and the positive scenario experienced by the applicants, over the last 100 years, can be resumed, so that a feasible recovery plan can be presented”, says the company in the document.

Lawyers involved in the negotiations claim that the company’s plan was, initially, to renegotiate debts with creditors through an extrajudicial recovery.

According to them, the difference, in this case, would be that only the financial debt would be considered. The pending labor and judicial issues that were included in the judicial reorganization would not be included – which made the value of the process much higher than initially considered.

Still according to lawyers, the amount requested for recovery may change, because the list of creditors will be prepared in the next two days and the situation of each creditor will be reviewed.

In the petition in which it tries to defend itself against the blocking of resources by BTG, Americanas listed a debt with BNDES, for example, which had already been fully paid.

The strategy of asphyxiating Americanas was successful, in the opinion of a lawyer involved in the process. The idea, according to him, was being carried out as a way of forcing the reference shareholders to put their hands in their pockets.

Also according to the banker interviewed by the Sheet, for the market, the impression that was left was that the company deliberately spent years taking money in the market to not only finance itself, but to inflate the return to the group’s shareholders and executives, considered to be the best paid in the market. For this reason, according to the executive, the banks did not agree to renegotiate the debts.

The recovery request is the result of an accounting inconsistency of R$ 20 billion related to the “risk-drawn” operation, or “forfait”. For this type of transaction, common in retail, the company hires financial institutions to pay suppliers in advance.

The retailer assumes the obligation to pay the bank, with interest, within the period agreed with suppliers. This term has always been much longer than the retail average: 180 days, compared to 90 days.

Americanas did not include in its accounting the interest on this operation that it had to pay to the banks, which made its results better than they really were and, consequently, benefited the value of its shares.

It is estimated that this distortion was in the order of R$ 20 billion, a value that added to the R$ 23 billion of the company’s registered debt (in values ​​updated until this Thursday) results in the R$ 43 billion informed to the Justice.

This accounting flaw was made public by former president Sergio Rial, who left the company’s presidency, as well as the company’s former director of investor relations, André Covre.

Shortly after the announcement to the market, the company plunged into an ordeal. Its credit rating has been downgraded by major credit rating agencies.

At that time, the company said it had around BRL 8 billion, considering the amounts blocked, in the amount of BRL 1.4 billion, by BTG and Votorantim, and the BRL 3 billion it expected to obtain from credit card receivables credit –”which would represent 6.4 times the value of the short-term debt”, he writes in the petition to the Justice of Rio.

The company still has BRL 1 billion in applications that could not be withdrawn, yet another blow to its cash. In the end, it has about R$ 800 million, an amount considered insufficient to turn the engine of its daily operation, which involves more than 100 thousand direct and indirect jobs in 3,600 establishments spread throughout the country, serving more than 50 million consumers.

When contacted, Americanas did not respond until the publication of this text. THE Sheet he was unable to contact Jorge Paulo Lemann, Beto Sicupira and Marcel Telles.