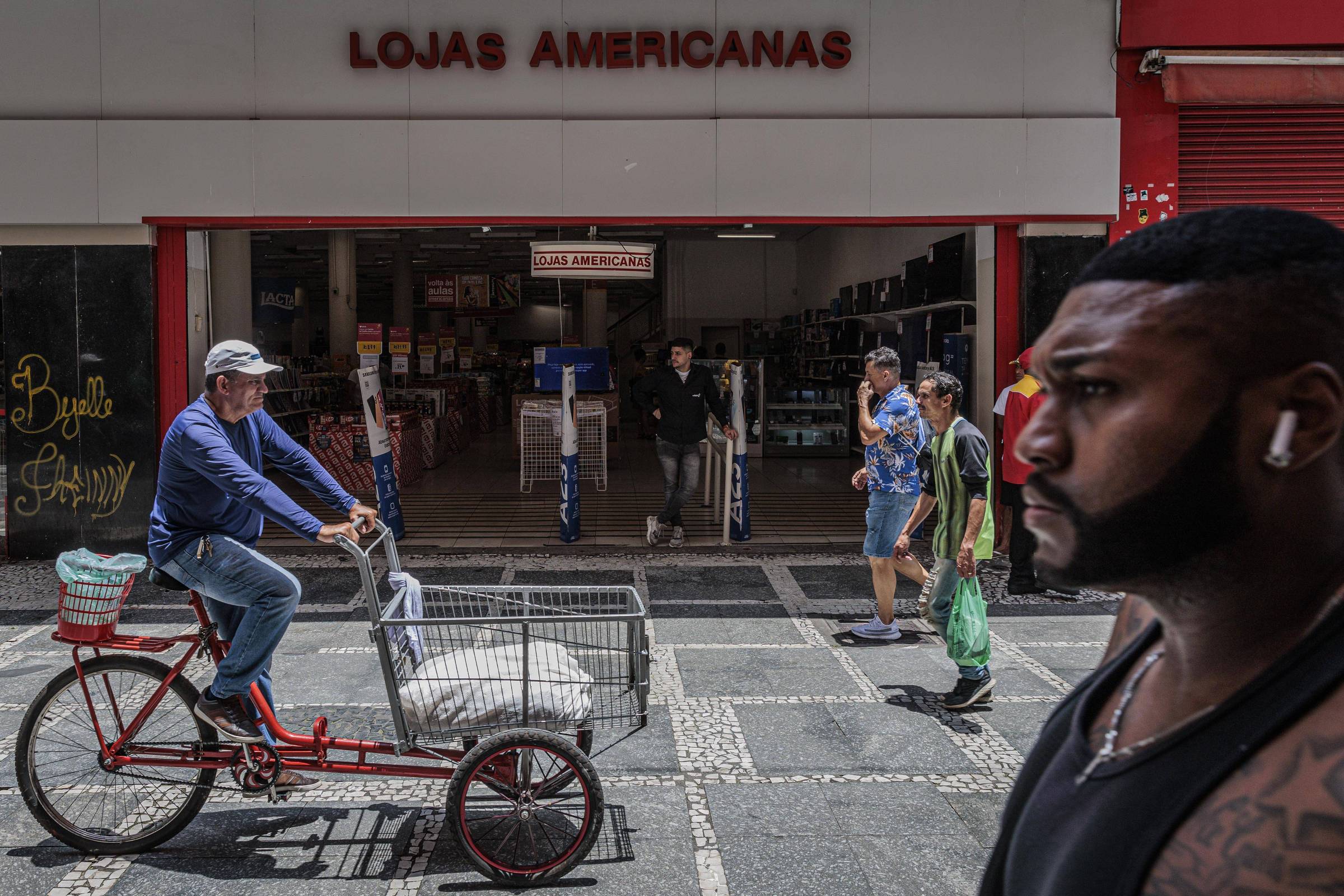 Institute of investors requests arbitration of R$ 500 million against Americanas

The Instituto Iberoamericano da Empresa filed this Thursday (19) with a request for arbitration against Americanas and the 3G Capital fund at B3. The entity, which brings together investors from the capital market, initially estimates the amount of compensation at R$ 500 million.

The institute joins other entities that have already started or plan to join efforts to seek compensation for the loss of investments made in the company, which filed for bankruptcy this Thursday.

In its arbitration request, the Instituto Iberoamericano alleges that Americanas’ shares were artificially overvalued, as investors did not know the accounting strategy that led the company to the current crisis.

Another request is for the condemnation of the company and its reference shareholders “for the losses arising from the ‘accounting inconsistencies’ that lasted for years in the company and led investors to error and deceit in making investment decisions”.

“If the numbers do not match reality, the entire decision-making process is contaminated”, he argues. “Thus, the acquisition of paper at a certain price, at any time in the past, was carried out with false and artificial overvaluation.”

Arbitration is defined by the company’s bylaws as a standard procedure for conflict resolution. In this process, the parties elect experts to negotiate a consensual solution to the problem.

The 3G Capital group, the company’s largest shareholder, was included in the lawsuit on the grounds that the accounting strategy that led to the crisis “could not have been operated, for so many years, without the knowledge and connivance of the main shareholders”.

On behalf of the CVM (Securities and Exchange Commission), the Instituto Iberoamericano da Empresa also requests the dismissal and freezing of the assets of directors who sold company shares in 2022.

“It is reasonable to estimate that the Board Members of Americanas SA were aware of what the Company would later call ‘accounting inconsistencies’. In this context, in possession of this absolutely privileged information, they decided to transact their positions with an obvious advantage.”

The CVM has seven processes open to investigate the Americanas crisis, in which it assesses compliance with rules for disclosing material facts and financial information and possible market manipulation.

The company is also the target of a public civil action filed by the Brazilian Institute of Citizenship. And it may be the target of a collective action in the United States, along the lines of the one that earned Petrobras a fine of US$ 2.95 billion (R$ 10 billion at the exchange rate at the time) for losses after the Lava Jato operation.