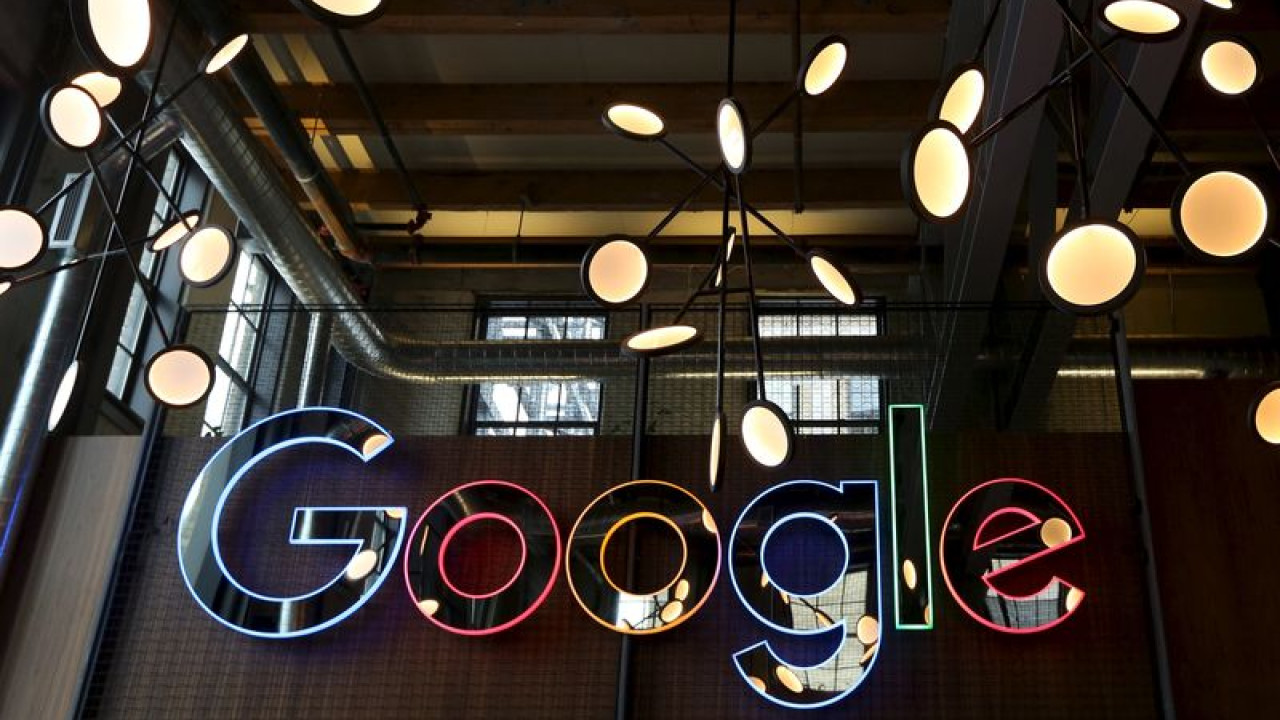 Alphabet cuts 6% of its workforce

Google’s parent company is cutting about 12,000 jobs, or 6% of its workforce, the company said today.

Alphabet CEO Sundar Pichai said in a memo to staff seen by Reuters that the company had grown its staff very rapidly in recent years, “in a different economic environment than we are facing today”.

“I take full responsibility for the decisions that got us here,” he said.

The cuts come days after rival Microsoft announced it would cut 10,000 jobs.

The job losses affect teams across the company including recruiting and some corporate functions, as well as some engineering and product teams.

The layoffs are global and will immediately affect staff in the US.

Alphabet has already sent emails to affected employees, the memo said, while the process will take longer in other countries due to local employment laws and practices.

The news of the layoffs comes during a period of economic uncertainty as well as technological expectations, as Google and Microsoft invest in a growing field of software known as generative artificial intelligence.

“I am confident in the tremendous opportunity ahead thanks to the strength of our mission, the value of our products and services, and our early investments in AI,” Pinchai wrote in the note.

Reuters was the first to report the news.

Facebook
Twitter
Pinterest
WhatsApp
Previous article
They saved a hunter’s dog that was trapped in an 8-meter cliff! – See photos
Next article
Mitsotakis from Davos: Three years later, the image of the country has changed radically