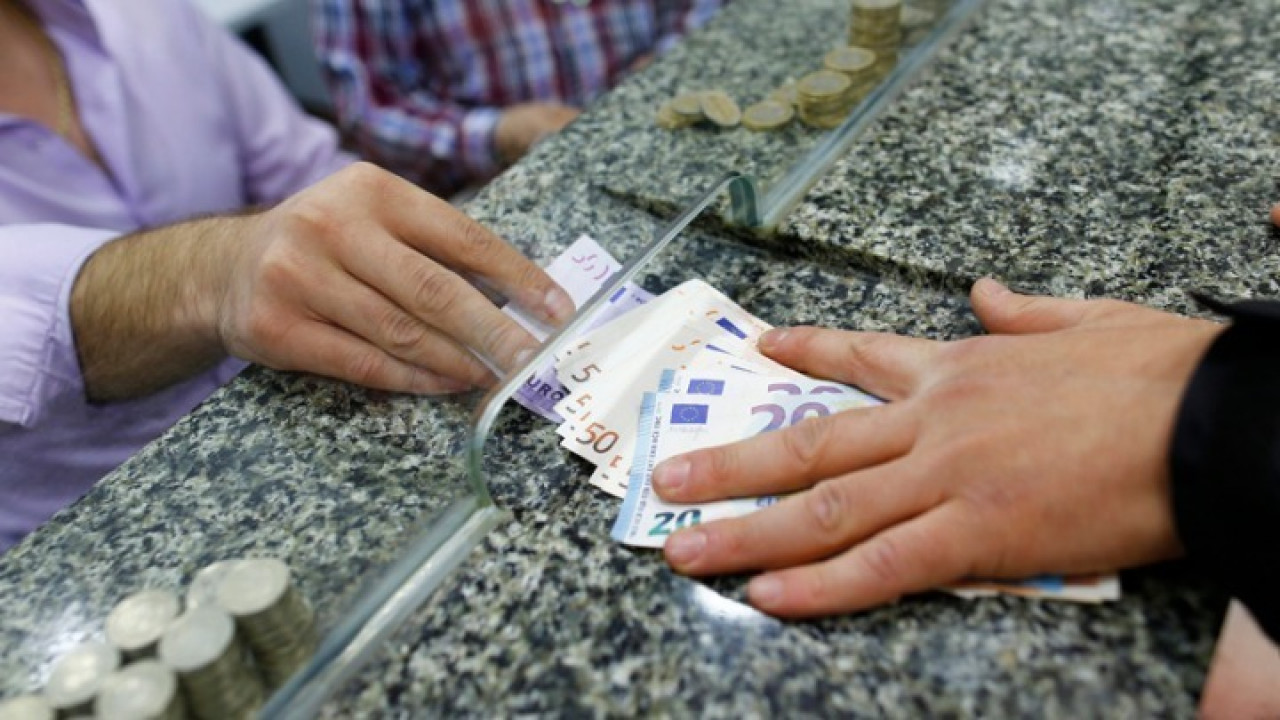 Pensions: The “map” of payments until January 27 – When will beneficiaries see the increases

The start of the payment of the main and auxiliary February pensions, which will see the 7.75% increase of the main pensions from 1/1/2023, includes, among other things, the planning of payments for the week of January 23-27. The relevant procedure will be completed on Monday, January 30.

As the Ministry of Labor and Social Affairs states in its announcement, the increase of 7.75% will be seen by 1,724,713 pensioners. Of those, 80%-85% will see a full 7.75% increase, while the vast majority of the rest will see increases in excess of 7% depending on how much personal difference they have.

In total, it is estimated that almost 1.43 billion euros will be paid to over 2.5 million beneficiaries.

1. From e-EFKA they will be done, during the period 23-27 January 2023, the following payments, within the framework of the organization’s regular payments:

– On Thursday, January 26, 560.5 million euros will be paid for the main and auxiliary February pensions to 941,400 pensioners from the former bodies: OAEE, OGA, NAT, ETAT, ETAA, ETAP-MME and PPC.

– The process will be completed on Monday, January 30 with the payment of the main and auxiliary February pensions to the pensioners of the State, IKA-ETAM, banks and OTE, whose AMKA ends in 0, 2, 4, 6 and 8.

– End, in the period 23-27 January, 28.5 million euros will be paid to 1,000 beneficiaries following the issuance of one-off decisions.

2. The following payments will be made by the Public Employment Service (PYPA):

– 25 million euros to 46,000 beneficiaries for the payment of unemployment benefits and other benefits.

– 9 million euros to 500 beneficiaries for public benefit programs (payment of contributions to institutions).