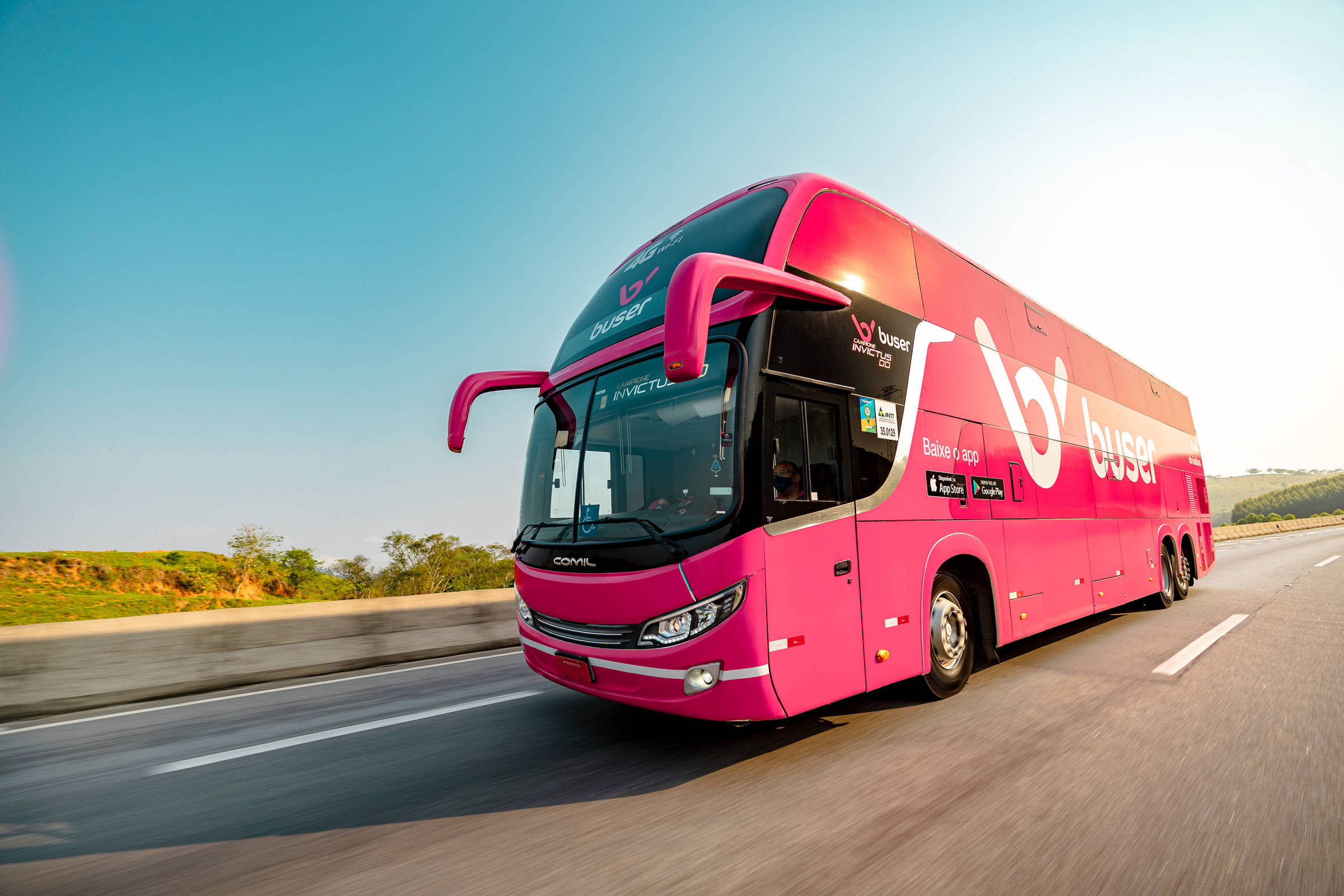 The TCU (Union Court of Auditors) must vote this week whether to maintain the precautionary measure that blocks the opening of the road transport market by application, such as Buser. The case has been under review by the agency since 2020.

The dispute between traditional companies in the sector and companies by application began at the turn of the Jair Bolsonaro government, when ANTT (National Land Transport Agency) removed more than 2,000 requests for authorizations from companies interested in exploring new bus lines.

Generally cheaper and serving routes not covered by traditional companies, the case drew attention in the sector, leading Anatrip (National Association of Passenger Road Transport Companies) to file a complaint with the TCU. The understanding was that ANTT did not have the capacity to inspect the released routes and the companies did not meet safety or assistance requirements in cases of accidents.

The measure was accepted by the Court, which will now judge the merits of the request. The case’s rapporteur is Minister Antonio Anastasia.

According to the calculations of Amobitec, which represents companies like Buser and Flixbus and defends the end of the precautionary measure, the change could free the entry of more than one hundred companies in the sector and almost 200 new lines in condition to operate.

Facebook
Twitter
Pinterest
WhatsApp
Previous article
“Yok” Erdogan in Sweden for NATO: “They should not expect our support after the demonstrations in Stockholm”
Next article
Emilia Clarke: I’m not watching the Game of Thrones spinoff, it’s weird