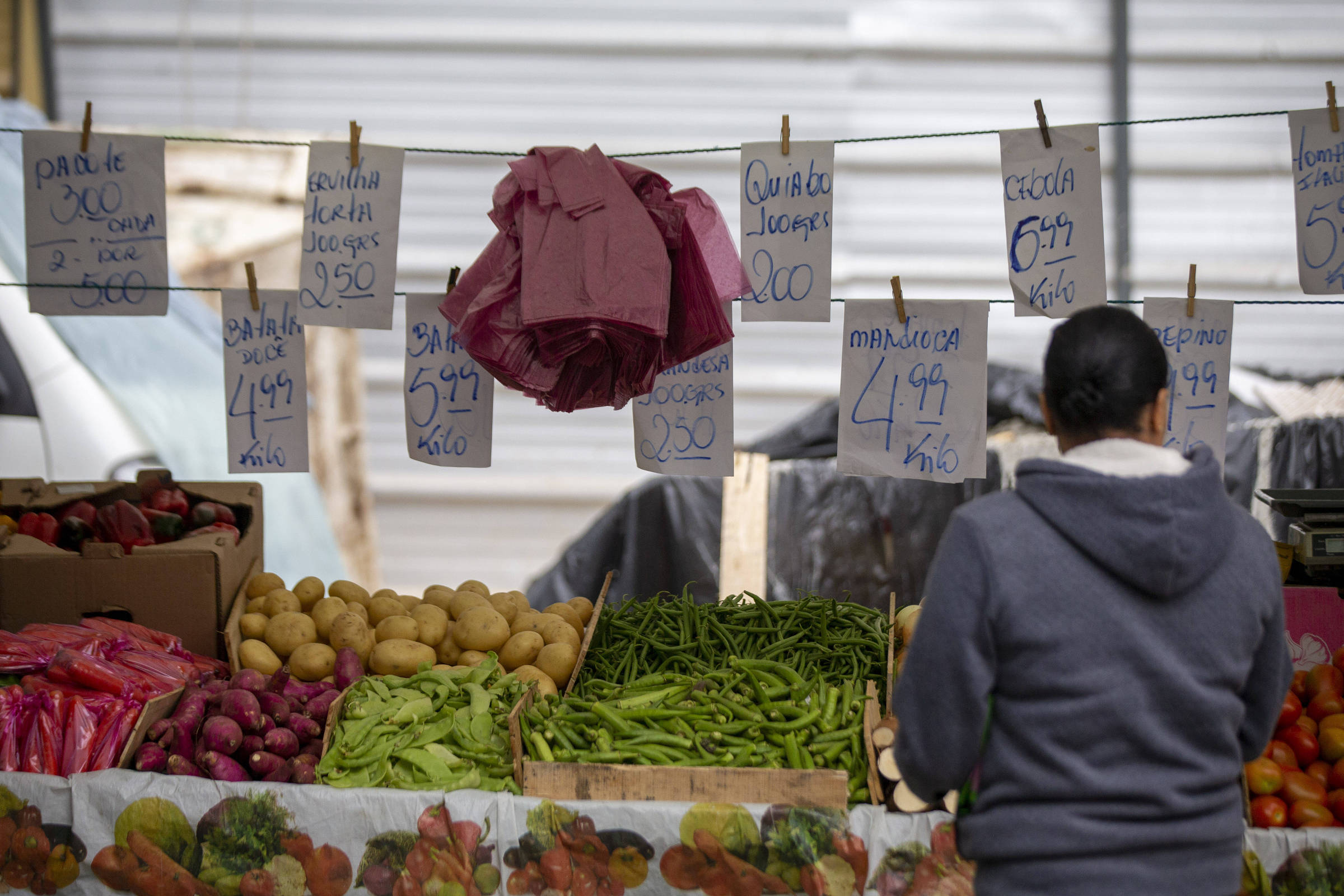 Inflation measured by the IPCA-15 (National Consumer Price Index Broad 15) rose by 0.55% in January, reported this Tuesday (24) the IBGE (Brazilian Institute of Geography and Statistics).

The result was slightly above financial market expectations. On the median, analysts consulted by the Bloomberg agency projected increase of 0.51% this month, after the variation of 0.52% in December.

In the accumulated 12 months, the index registered inflation of 5.87% until January, according to the IBGE. In this clipping, the rate was 5.90% until December.

The official inflation index in Brazil is the IPCA (National Consumer Price Index), also released by the IBGE.

As the IPCA variation is calculated over the reference month, the data for January is not yet finalized. It will be known on February 9th.

The IPCA-15, due to the fact that it was released earlier, signals a trend for prices.

Its variation is usually calculated between the second half of the previous month and the first half of the reference month of the disclosure. In this case, price collection took place from December 14, 2022 to January 12, 2023.

In the accumulated 12 months, the IPCA-15 is above the inflation target pursued by BC (Central Bank) for the IPCA this year.

The increase predicted by the financial market for the IPCA is 5.48% in the accumulated of 2023, according to the Focus bulletin published on Monday (23) by the BC.

If the advance is confirmed, this will be the third year in a row that the inflation target has been exceeded.