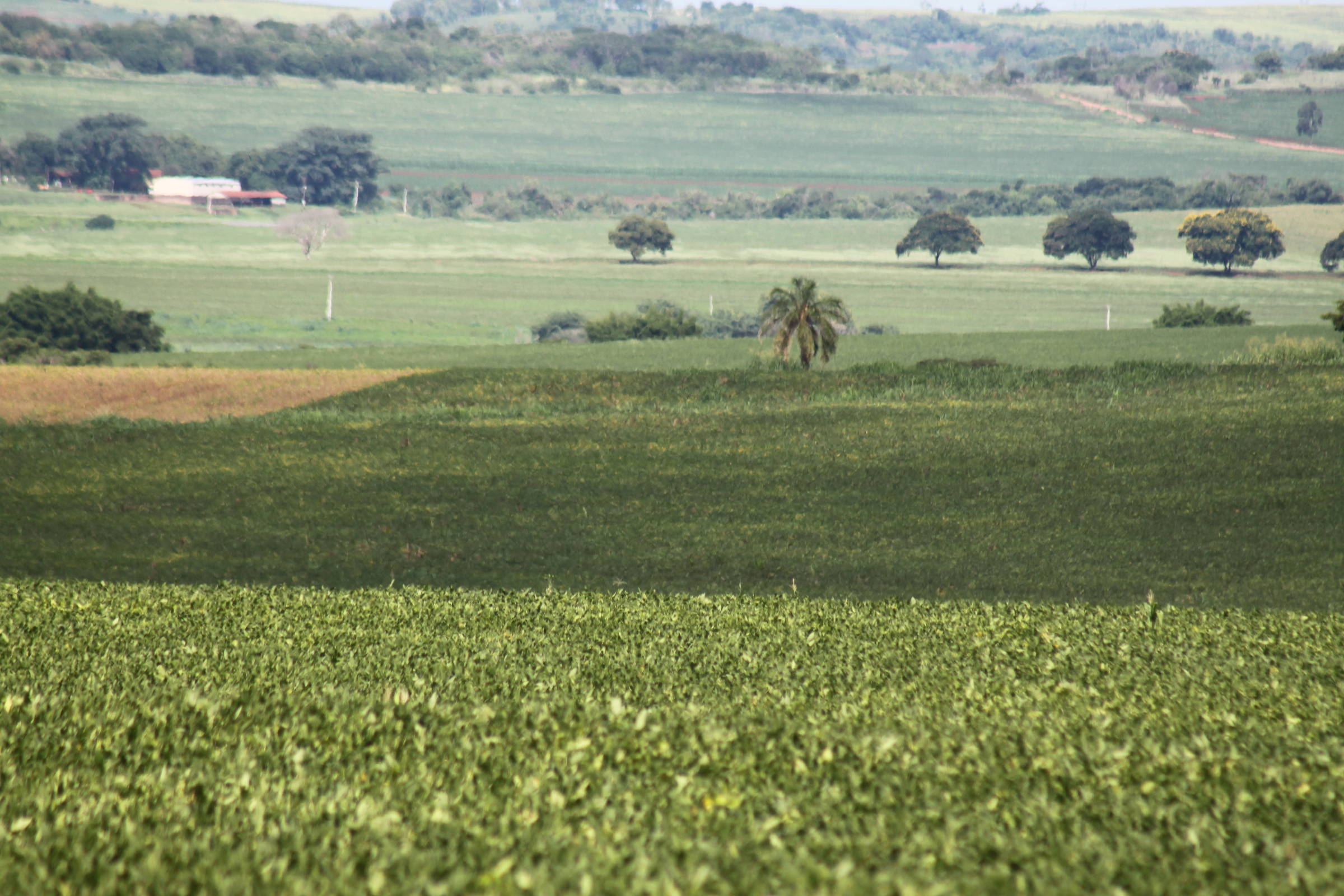 The recreation of Unasur (Union of South American Nations) would be interesting for Brazilian agribusiness. This is not one of the main markets for national exporters, but it has different characteristics as it seeks fewer commodities and more value-added products.

Last year, the 11 countries that make up the bloc, in addition to Brazil, imported the equivalent of US$ 44 billion from Brazil. In the agribusiness sector, it was US$ 6.5 billion.

Soy, the main item in the Brazilian trade balance, rarely appears on the list of needs in these countries, which guarantees a diversity of exports. Many of them, such as Argentina, Paraguay and Uruguay, are oilseed producers and exporters.

Soy derivatives, such as oil and bran, are in the needs of these South American countries. The value of exports of these processed items exceeds by 90% that of soybeans.

The block can also be explored for an increase in meat exports. Last year, revenues from animal protein sales to these countries were US$ 1.25 billion. Chile is the country with the greatest import potential in this sector.

Colombia was the biggest partner of Brazilian agribusiness in 2020 among the countries of the deactivated Unasur, with imports of US$ 1.35 billion.

Colombians raised corn imports to a record 2.4 million tons and expanded coffee purchases. Despite being the world’s third largest producer of this product, Colombia imported 95,000 tons of coffee from Brazil last year, a record volume.

Another country that was important for Brazilian agribusiness, Venezuela, has lost importance in recent years, both due to the disruption of the economy and the opposition of former President Jair Bolsonaro.

Venezuelans retreated to the third position in the list of main importers of food from Brazil in 2022, buying the corresponding to US$ 1.1 billion. With that volume, they were behind Colombia and Chile, but ahead of Argentina.

A decade ago, Venezuelan purchases in Brazil totaled US$ 5 billion in the agribusiness sector.

On the import side, the Unasur countries are important to Brazil in the sectors of cereals, fish, flour and milk. Argentina supplies wheat; Chile, fish and fruit; Paraguay, corn, soy and rice; and Uruguay, milk and malt.

corn battle The Mexican government wants to gradually ban the import of genetically modified corn from the United States by the end of January 2024.

corn battle 2 Mexicans annually buy just over 20 million tons of the cereal from the US, mostly yellow corn. This is more used for animal consumption, while the white type, for human consumption, is produced locally.

corn battle 3 A US government statement says Mexico’s stance is not grounded in science and threatens to disrupt billions of dollars in bilateral agricultural trade.

corn battle 4 The Mexican measures are also likely to cause serious economic damage to US farmers and Mexican ranchers. In addition, they will stifle innovation needed to help producers respond to climate and food security challenges, the US government statement said.

big loss At least 27% of the corn exported by the North Americans is destined for the Mexican market. In this fight, Brazil, which increases cereal production year after year, has little to gain. Brazilian corn is also transgenic.