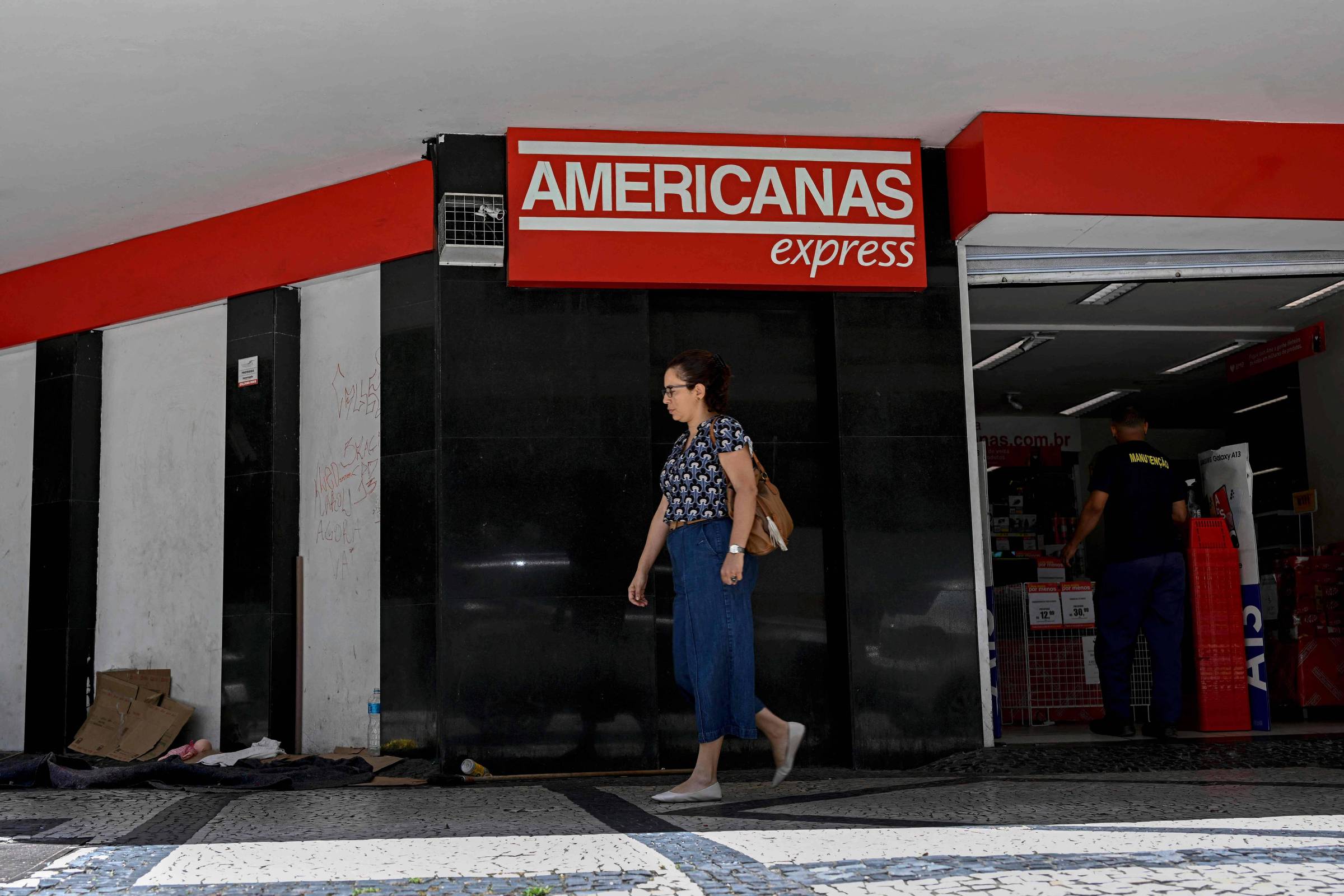 Americanas get R$ 1.2 billion blocked by BTG in court

The Americanas retailer, which has been in judicial recovery since the last 19th, managed to unblock BRL 1.2 billion in its account, which were in the possession of BTG Pactual.

On the last 18th, the bank had obtained a writ of mandamus, signed by the judge Flávio Marcelo de Azevedo Horta Fernandes, from the 2nd Criminal Chamber of the Court of Justice of Rio de Janeiro, to withhold R$ 1.2 billion, as a way to protect from a possible default by the retailer. The measure was taken after the Justice of Rio denied two injunctions in favor of Americanas.

The same judge in the decision made public on the night of this Wednesday (24) informs that he reversed the previous decision in view of the “new fact” of the judicial recovery. But he highlights in the sentence that “the resources will be used only for the core activity and under the direct management of the judicial administrators until the judgment of the merits of the writ of mandamus”.

According to Horta Fernandes, the trustee must prove to the Court the “use of resources with exclusive destination for the cash flow of the business activity, under penalty of criminal responsibility.”

The magistrate also informs that the 10% fine will not apply to the amount blocked in relation to BTG.

This was not the only favorable decision that Americanas won this Tuesday. Judge Luiz Alberto Carvalho Alves, from the 4th Corporate Court of the Judicial District of Rio de Janeiro, ordered the “online seizure of amounts unduly withheld by Votorantim and Safra banks, including in the ‘stubborn’ mode, with the aim of giving effectiveness and compliance with the judicial determination granted injunction.”

The “stubborn” modality allows an automatic search for assets in the debtor’s accounts continuously for 30 days, in SisbaJud (Judiciary Power Asset Search System).

“It should be noted that the behavior of the aforementioned financial institutions undermines the formation and
maintenance of the working capital of the economic group in the process of recovery, jeopardizing the intended uplift, without forgetting that it can put it in a situation of creditor privilege that should be in the same position as the others”, says the sentence.

“In view of the foregoing, considering the possibility of this court determining the measures it considers
appropriate for the effectiveness of the relief granted (…) I grant the seizure/seizure of the required amounts, which I now block through Sisbajud, in the ‘stubborn’ modality, which must remain deposited in court until a final decision on the amount appropriated by the creditors Bank Votorantim and Banco Safra, appeals exhausted”, says the text.

Judge Luiz Alberto Carvalho Alves is substituted in the action. THE Sheet found that the judge who granted the judicial reorganization to Americanas, Paulo Assed Estefan, went on vacation.

Carvalho Alves mentions in today’s decision that the 48-hour period to deliver the list of Americanas’ creditors would, in fact, start counting on Monday (23). That is, the retailer had to elaborate the relationship until this Wednesday (25).

But the judge also mentions that Americanas requested an additional 48 hours. The magistrate, however, does not make it clear whether he will serve the company.

According to the specialist in judicial recovery (RJ) Filipe Denki, from Lara Martins Advogados, Americanas had to anticipate the RJ, which should have been proposed within 30 days (deadline provided for in the emergency relief obtained in an injunction by the retailer on the last 13th) , due to the injunction obtained by BTG on the 18th.

“Any constrictive act [que busca atender o credor por meio do bloqueio do patrimônio do devedor] it is the responsibility of the judicial recovery judge”, he says. “With that, the decision of Horta Fernandes used this argument: the contritive acts must be based on the judicial recovery and all value will be used for this purpose”, he said.