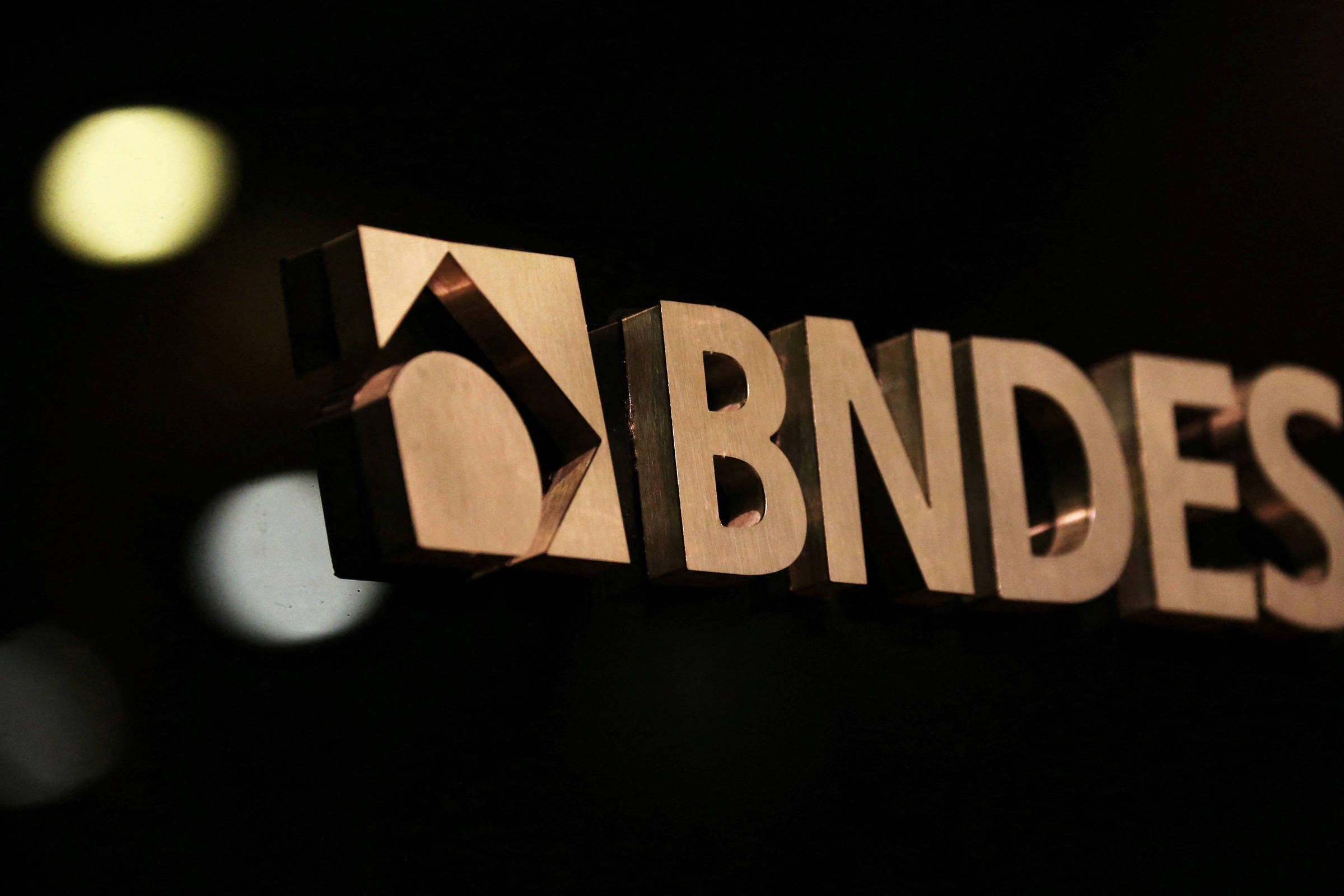 After President Luiz Inácio Lula da Silva announced that the National Bank for Economic and Social Development (BNDES) will again release credit for works outside Brazil, the development bank reported that it has no demand or forecast to finance infrastructure services abroad, emphasizing that the current efforts are aimed at specifically leveraging the export of products and goods.

In a note, the BNDES said that any change in this policy will “necessarily” go through an understanding with the Federal Court of Accounts (TCU) and added that the president of the court, Bruno Dantas, “has reinforced the role of collaborative monitoring of public policies “.

Statements by the president this week raised the alarm about a possible return to the policy practiced in previous PT administrations – and subject to questioning – of using the BNDES to finance projects abroad.

The initiative from the past ended up in defaults on part of the projects, in addition to occupying the news after the involvement of companies benefited by the plan in cases of corruption.

The BNDES credit line to support the export of engineering services by Brazilian companies has not made more disbursements. In addition, after the cases of corruption, in 2015 the bank defined additional criteria for these lines to be resumed in the future, requiring companies to sign a term accepting the application of punishments if there is non-compliance with the terms of the contracts.

While in force, the policy released US$ 10.5 billion in financing by the development bank. By the end of last year, the BNDES had received back US$ 12.8 billion, an amount that includes the principal portion of the loans plus interest.

However, there are still late payments on developments. The default of Venezuela, Cuba and Mozambique totaled US$ 1.03 billion – another US$ 573 million will still mature at dates ahead.

Embezzlement is covered by the Export Guarantee Fund (FGE), which is fed with funds from the National Treasury.

As Reuters showed, members of the government claim that it is unlikely that the BNDES will return to investing indiscriminately in projects abroad.

“What we no longer have is prejudice against financing. This does not mean financing everything and anything,” said a source who deals directly with the role of the BNDES on Tuesday. “No political decision is going to make technical feasibility succumb.”

According to this source, there will not be a single model for the bank’s external activities and priority will be given to financing the supply of inputs for works by Brazilian companies, giving preference to projects that can directly or indirectly benefit Brazil.

Discussions on the role of the BNDES came to the fore after the request of the Argentine government for the bank to finance the final part of the gas pipeline from the Vaca Muerta field, which would take gas from the province of Buenos Aires to the border with Rio Grande do Sul .

In this case, the Argentine Minister of Economy, Sérgio Massa, said that the idea is for Brazil to offer financing to Brazilian companies that manufacture pipelines so that they can supply the equipment for the work at competitive prices.

In the note, the BNDES stated that the focus on financing the export of Brazilian goods and products aims to generate jobs in Brazil and strengthen the regional integration of production chains with scale, competitiveness and added value.