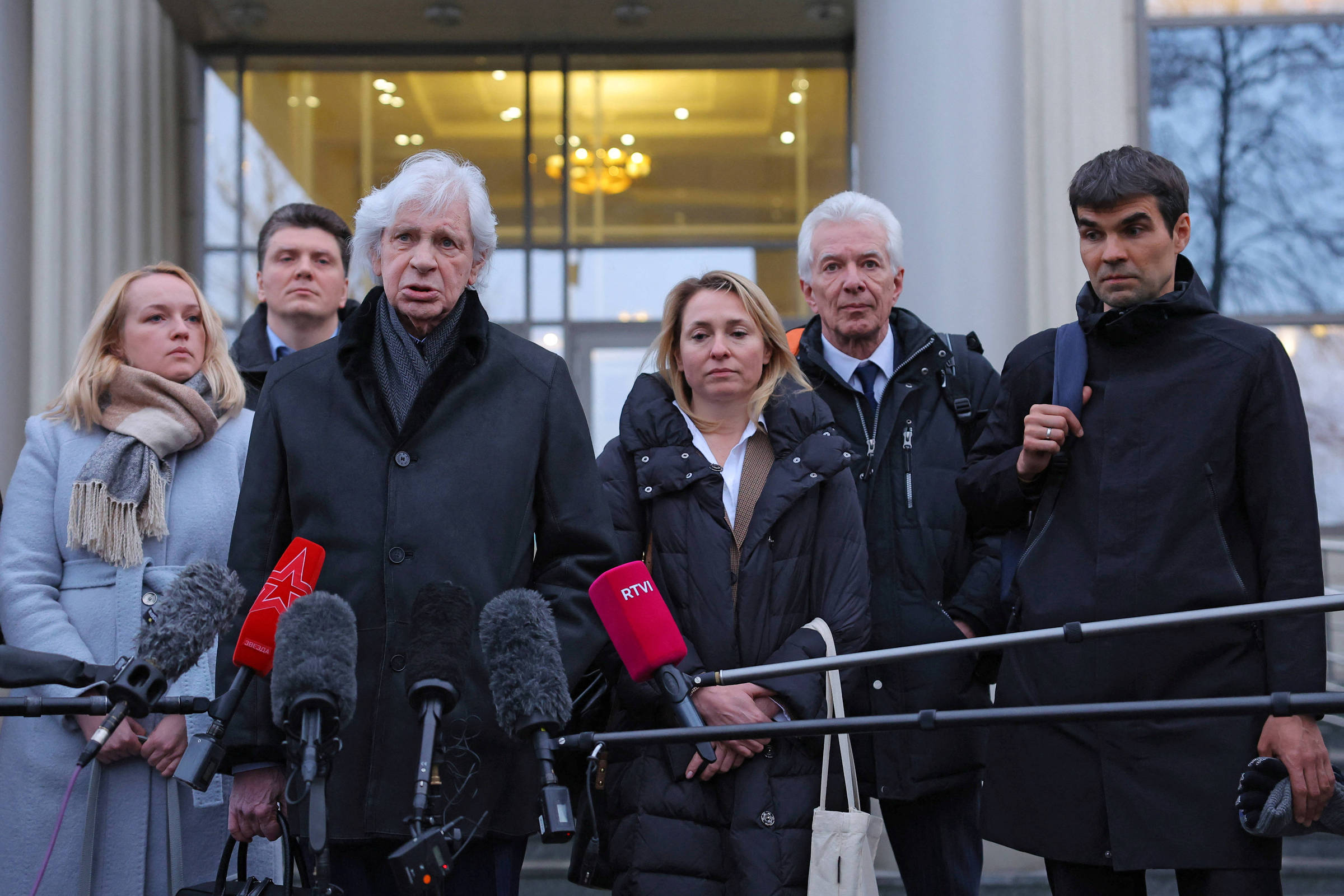 The Moscow Helsinki Group, Russia’s oldest human rights organization, was shut down on Wednesday after a court ruled that there were inconsistencies in the registration of the project, founded in 1976 by Soviet dissident activists.

The organization’s extinction was requested by the Ministry of Justice of Vladimir Putin’s government in December and represents the latest blow to activists in the country, who are witnessing a fierce suppression of freedom of expression and the right to free association.

The project organized annual reports on human rights. When founded, its initial objective was to monitor compliance by the former Soviet Union with the Helsinki Accords, a document signed in 1975 in Finland, in the midst of the Cold War, which marked the acceptance by the Soviet bloc of Western demands of respect for human rights and guarantee that European territorial boundaries could not be altered by the use of force.

The group was one of the few independent organizations left in Russia after the closure in 2021 of Memorial, an NGO that won the 2022 Nobel Peace Prize, alongside Belarusian activist Ales Bialiatski and the organization Center for Civil Liberties of Ukraine.

As with Memorial, which had its dissolution ordered by the Supreme Court, the Moscow Helsinki Group is closed after the Kremlin filed a lawsuit in court arguing that the group had been registered to operate only in Moscow, not in other parts of the country, which would justify its dissolution.

Judge Mikhail Kazakov, in charge of the case, accepted the argument, which the organization classifies as absurd. During the court hearing, one of the group’s presidents, Valeri Borchov, said the move spelled the destruction of a human rights movement. “This is a blow not just to activists in Russia but around the world.”

Since starting the Ukraine War in February 2022, Putin’s government has accelerated efforts to quell divergent movements in the press, political opposition and human rights groups.

Facebook
Twitter
Pinterest
WhatsApp
Previous article
Market: The Bank of Canada raises its rate again and says it is ready to take a break
Next article
BNDES denies plan to finance services abroad and says policy change would go through TCU