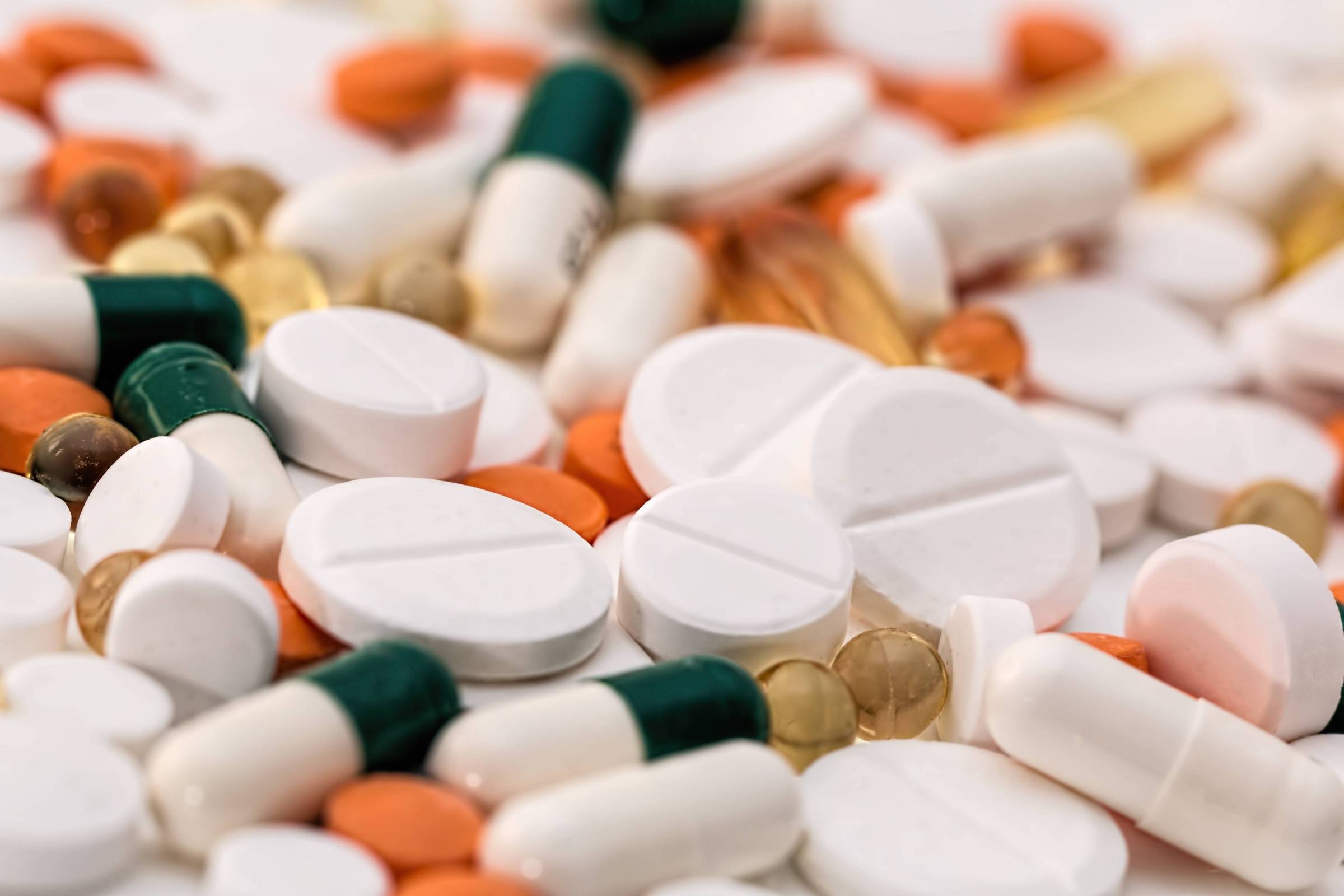 Pressure has grown from the pharmaceutical sector to try to combat the increase in ICMS on medicines, which should boost the price of products this year, hurting sales.

In addition to Sindusfarma (the union of large pharmaceutical companies), which sent a letter to 12 Treasury departments asking not to raise the tax rates, PróGenéricos (of generic manufacturers) and Alanac (which brings together national laboratories) also manifested themselves.

This Wednesday (25), the two entities sent a statement to the undersecretary of the São Paulo State Revenue Service, Luiz Marcio de Souza, asking for the suspension of the measure that should raise prices in the state as of February.

The argument is that the input values ​​for the tax calculation base were overestimated by the state of São Paulo. The sector also asks for access to information on how the data was collected and defined the portfolio’s criteria for price surveys.

The generics segment is especially sensitive to tax increases because it reduces the margin of discount that can be offered to the final consumer, that is, it reduces the advantage of the cheapest category.

The change in taxation is added to the readjustment of medicines authorized annually by Cmed (Chamber for Regulation of the Medicines Market) of the federal government. The double increase happens because, at the end of 2022, 12 states raised the ICMS rates on various products, including medicines, to compensate for the cut in the fuel and energy tax. The new rates range from 19% to 22%.

Abrafarma, an association that brings together the large drugstores, also complained. The entity claims that gasoline gained the status of an essential good, while medicines suffer the burden of taxation.

For Abrafarma, the way found by the states to recover the collection will have harmful effects on the population.

By the calculations of pharmacies, the factory price of the industry will rise from 1% to 6%, while the increase in the collection of the states will vary from 3% to 21%.

Sergio Mena Barreto, CEO of Abrafarma, says that the governors demonstrate that they have no commitment to the poorest. “Speedboats, diamonds, helicopters and horses have practically zero rates”, he says in a note.