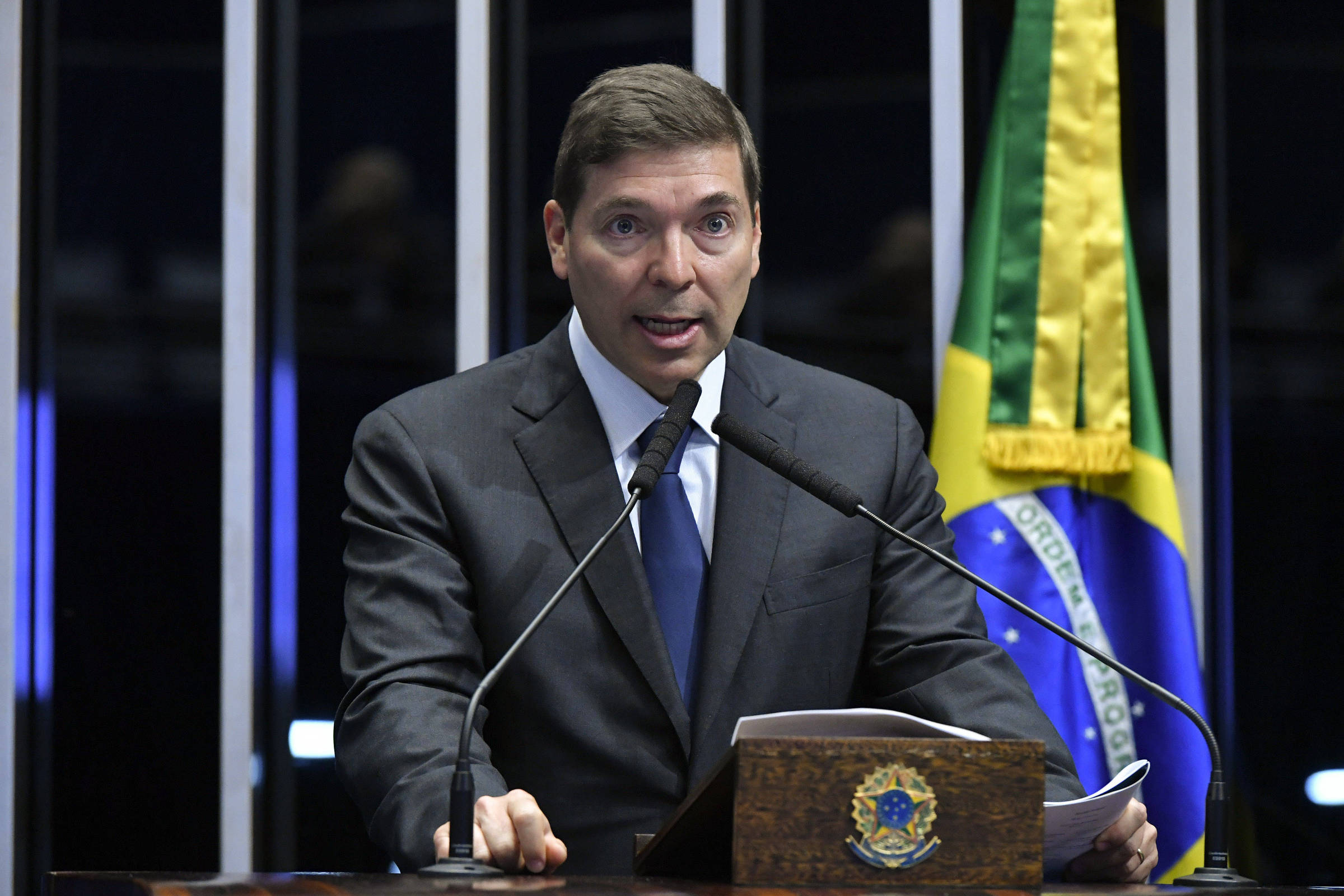 Panel SA: Supporters and opponents of Josué remain undefined in the Fiesp fight

More than a week after the assembly that tried to overthrow Josué Gomes from the presidency of Fiesp, it is still not clear who is the leader of the opposition or who are the 47 unions of the base of the entity that would have voted for the dismissal of the businessman on Monday (16 ). Nor is it known exactly which unions support him.

There is no forecast for the disclosure of the minutes.

On Friday (20th), after an email was sent via Fiesp’s email address informing that an interim had taken over in his place, Josué disclosed, through Fiesp’s press office, an extrajudicial notification with the names of people who would be among his opponents. They are: Paulo Henrique Schoueri (president of Sietex), André Sturm (union of the audiovisual industry), directors Carlos Cavalcanti, Ronaldo Koloszuk Rodrigues, Elias Miguel Haddad, José Valdissera (Sindinstalação) and Luciana Freire, legal director of Fiesp.

To Panel SA, Valdissera, Sturm and Cavalcanti say they were not notified. The others didn’t respond. Fiesp’s advisory does not say whether it actually notified them or whether it was only disclosed to the press.

Facebook
Twitter
Pinterest
WhatsApp
Previous article
Extensive use of tear gas outside “Vikelidis” – He did not go to the co. Press Pardew
Next article
Wall Street: Wall Street ends in scattered order, fear of a recession takes over