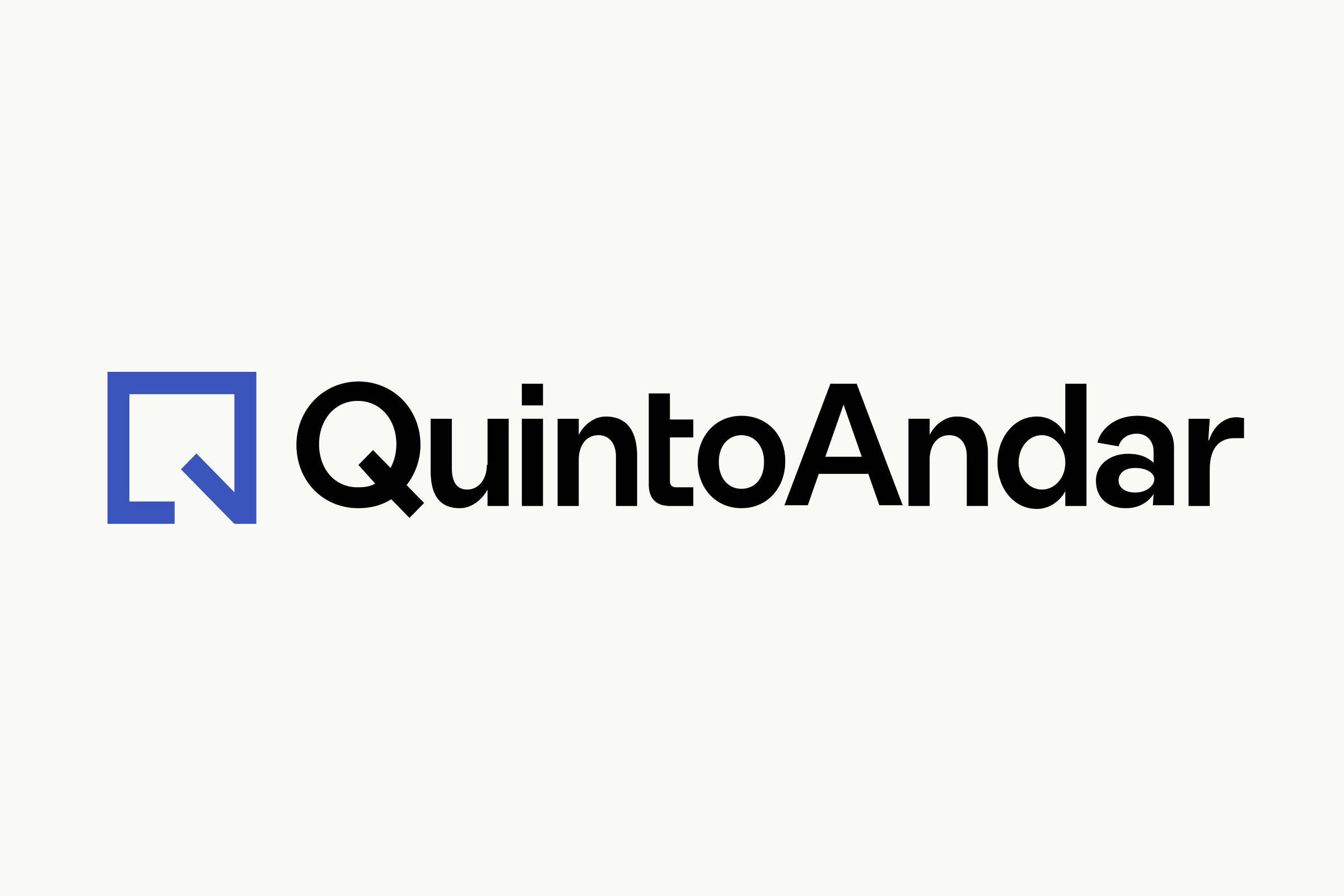 QuintoAndar takes a marketing turn and bets on the BBB

QuintoAndar, the real estate rental and sale platform, will participate in the new edition of Big Brother Brasil, which started this Monday (17th). The proptech (startup of the real estate segment) will carry out actions in the program from March.

The partnership with the reality show is part of a renewal in the company’s marketing, which launches this Tuesday (18) a new, more colorful visual identity, with a new logo, signed by the Porto Rocha studio. The design is inspired by the floor plan of a property, with the door open.

At the weekend, a national campaign on open television begins to circulate, called “Histórias para Morar”, the first of this proportion carried out by the company.

According to proptech, the change should show the importance that housing has in the lives of customers and reflect an evolution of the business vision.

QuintoAndar, which started as a real estate rental platform, two years ago also allows the purchase of properties and invests in partnership with real estate.

Last year, the company acquired four other businesses, including the real estate company Casa Mineira, from Belo Horizonte, and the area linked to real estate from the Navent group, which owns the Imovelweb portal, in Brazil — the group also has companies in Argentina, Ecuador, in Panama, Peru and Mexico, which are now owned by QuintoAndar.

It was another step towards the internationalization of the company, which in November had already announced the opening of a technology office in Lisbon, the first outside Brazil, scheduled for March this year.

“We grew very organically, through word of mouth, it’s great, but it’s important that people get to know our vision of the world, our idea about things, and now we’re going to invest more in that”, says Gabriel Braga, executive director of QuintoAndar.

Facebook
Twitter
Pinterest
WhatsApp
Previous article
BBB 22: Jade, Arthur and Linn da Quebrada are out of the premiere due to Covid
Next article
With three Greek women, the beginning on the main board of the second WTT Feeder in Düsseldorf