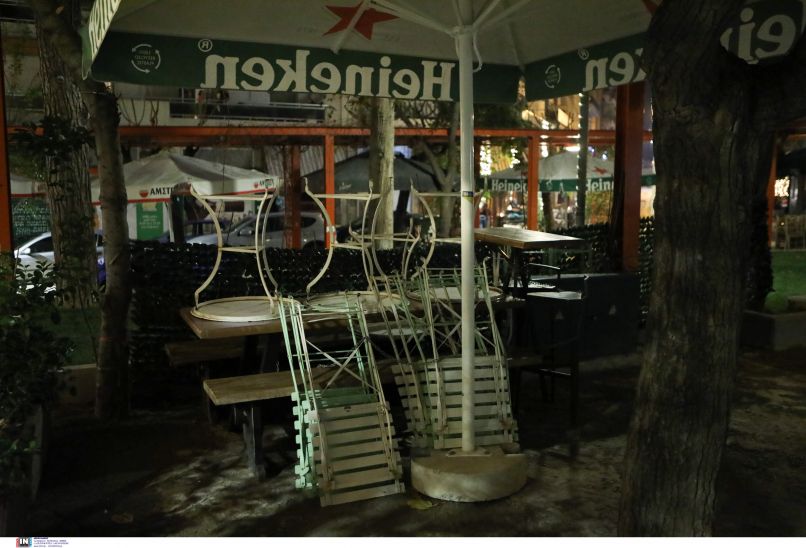 A new “Save” program exclusively for small and medium-sized enterprises worth 450 million euros is being considered by the government, said Deputy Finance Minister Theodoros Skylakakis at an online event of the Central Union of Chambers on “pandemic and focus”, as captured by the presidents of more than 40 chambers across the country.

According to an announcement, regarding the problems faced by the catering industry, Mr. Skylakakis announced that in cooperation with the competent Minister of Environment and Energy K. Skrekas they are considering a new program “Saving” exclusively for small and medium enterprises. of 450 million euros and that there will be a corresponding program of 450 million euros in collaboration with the Minister of Digital Government Mr. K. Pierrakakis for digital investments in SMEs.

Regarding the needs for the area of ​​North Evia that has been affected by natural disasters, he announced a six-month extension for the checks that the taxpayers have to pay.

In general, Mr. Skylakakis stressed that the economic policy of the country is specific, last year’s budget was closed, while he estimated that 2022 will be a very good year.

The president of the Central Union of Chambers of Greece Giannis Chatzitheodosiou who took this initiative, together with the president of GSEVEE and the Panhellenic Federation of Restaurants and Related Professions George Kavvathas, had the opportunity to inform the vice president and the deputy .Ε.Ε.Ε. He characteristically stated: “It is in the interest of the government to receive less each month from each obligor, than not to receive at all because he will have put a padlock.”

The presidents of the chambers, as reported, “expressed to the Deputy Minister of Finance in the darkest colors, the economic situation prevailing in the catering sector and its consequences due to the health crisis. “The lack of staff, the need for measures to strengthen companies so that they do not close, the subsidies for rent and energy equipment, but also development programs through the NSRF and the Recovery Fund are one way.”

Furthermore, Mr. Hatzitheodosiou stressed that there is an absolute need to immediately strengthen the liquidity of the affected companies and submitted specific proposals to support these companies such as:

Exemption of business rent during the pandemic.

• The non-return of the repayable advance received by the companies.

• Reduction of VAT on product prices.

• Increase of installments, from 72 to 120, for the affected companies.

• Utilization of the resources of the Recovery Fund.

On the same wavelength is the president of GSEVEE George Kavvathas who pointed out that comparatively the restaurant lost about 1 billion euros compared to the first quarter of 2020, while according to the Bank of Greece these companies will need a lot of help to stand on their own two feet. He also called for state support for catering businesses that face the highest energy costs due to price increases.

See all the news here.