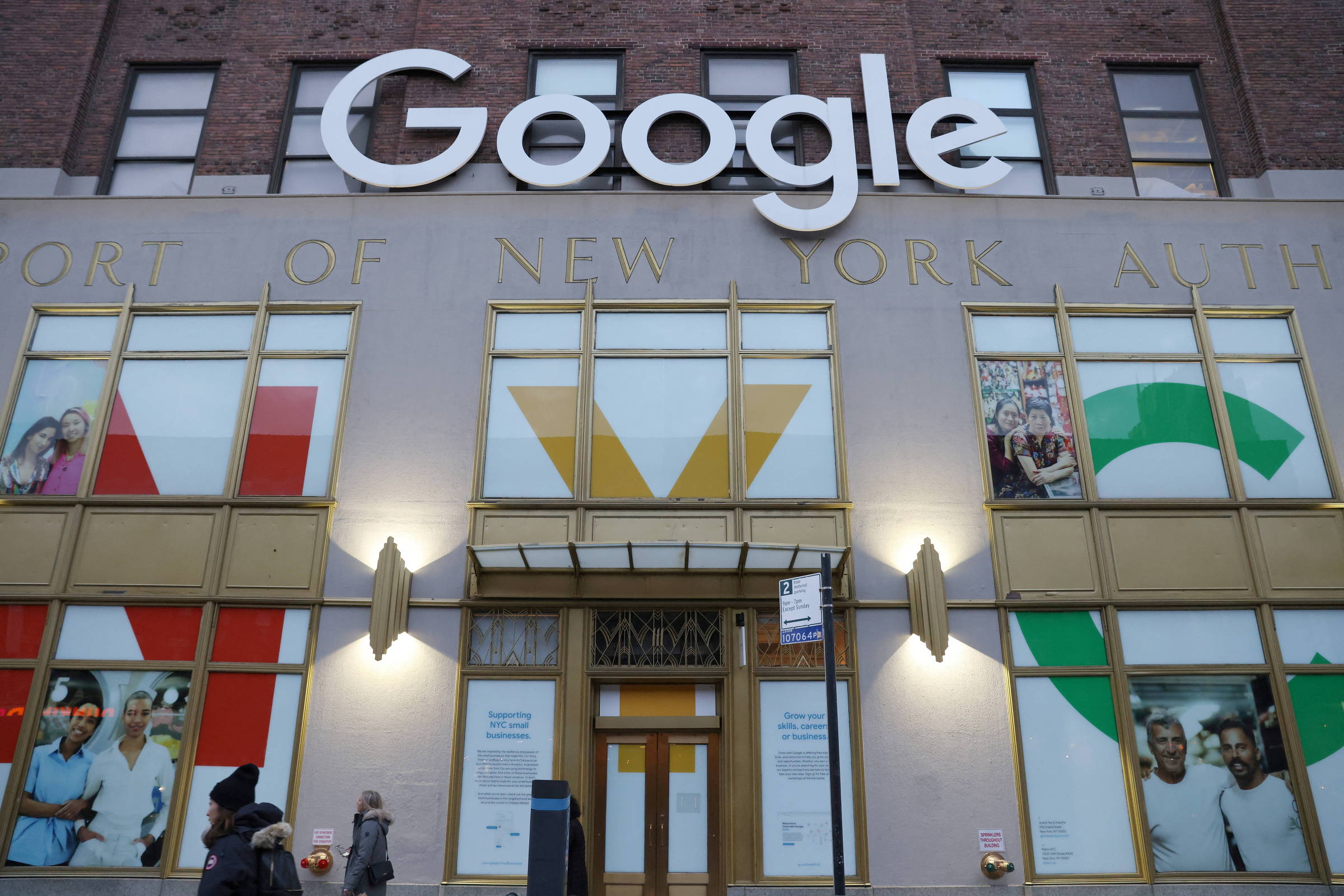 Google is sued in the US for collecting data without authorization

Prosecutors from several US states denounced Google this Monday (24) for allegedly collecting geolocation data from internet users, even when expressly unauthorized, something the company denies.

The group offers Android OS users or iPhone owners with a Google account to enable the option to prevent the collection of geolocation data.

According to the document presented this Monday (24) by prosecutors in the federal capital Washington and in the states of Indiana, Texas and Washington, even when this option was activated, “Google continued to collect and store” data about the location of users. . The data came from internet activity, app usage, as well as Wi-Fi and Bluetooth interactions.

This inconsistency between the functions offered and their effects on the use of geolocation data was made public in 2018 by the Associated Press news agency. The report published by the AP caught the attention of prosecutors in several states, who launched their own investigations.

According to prosecutors, the period spans from 2014 to at least 2019. Each has taken legal action separately in their state and asks judges to ban this practice. They also request reimbursement of revenue generated by the collection and use of this data, in addition to unspecified fines.

Asked by AFP, Google argued that the legal action “(was based on) inaccurate statements and outdated claims. We always include data protection options in our products and offer to effectively control geolocation data.”

“We will vigorously defend ourselves and restore the truth,” said a spokeswoman, who listed “improvements” implemented by Google “in recent years.”

These, as explained, include options that allow you to automatically delete geolocation data in real time and search for an address or location without the data being stored.

Google has been the subject of several lawsuits in recent years. In July, 36 states and the District Attorney for the capital, Washington, sued subsidiary Alphabet for alleged anti-competitive practices related to its Google Play app store.

Two other lawsuits are underway in the United States related to the dominant position of the Google search engine, and a third to the technology used in advertising.

Facebook
Twitter
Pinterest
WhatsApp
Previous article
Finally the Covid tests for vaccinated travelers to England and the quarantine for unvaccinated
Next article
Palmeiras tries to end Copinha’s joke, but there are Santos in the way