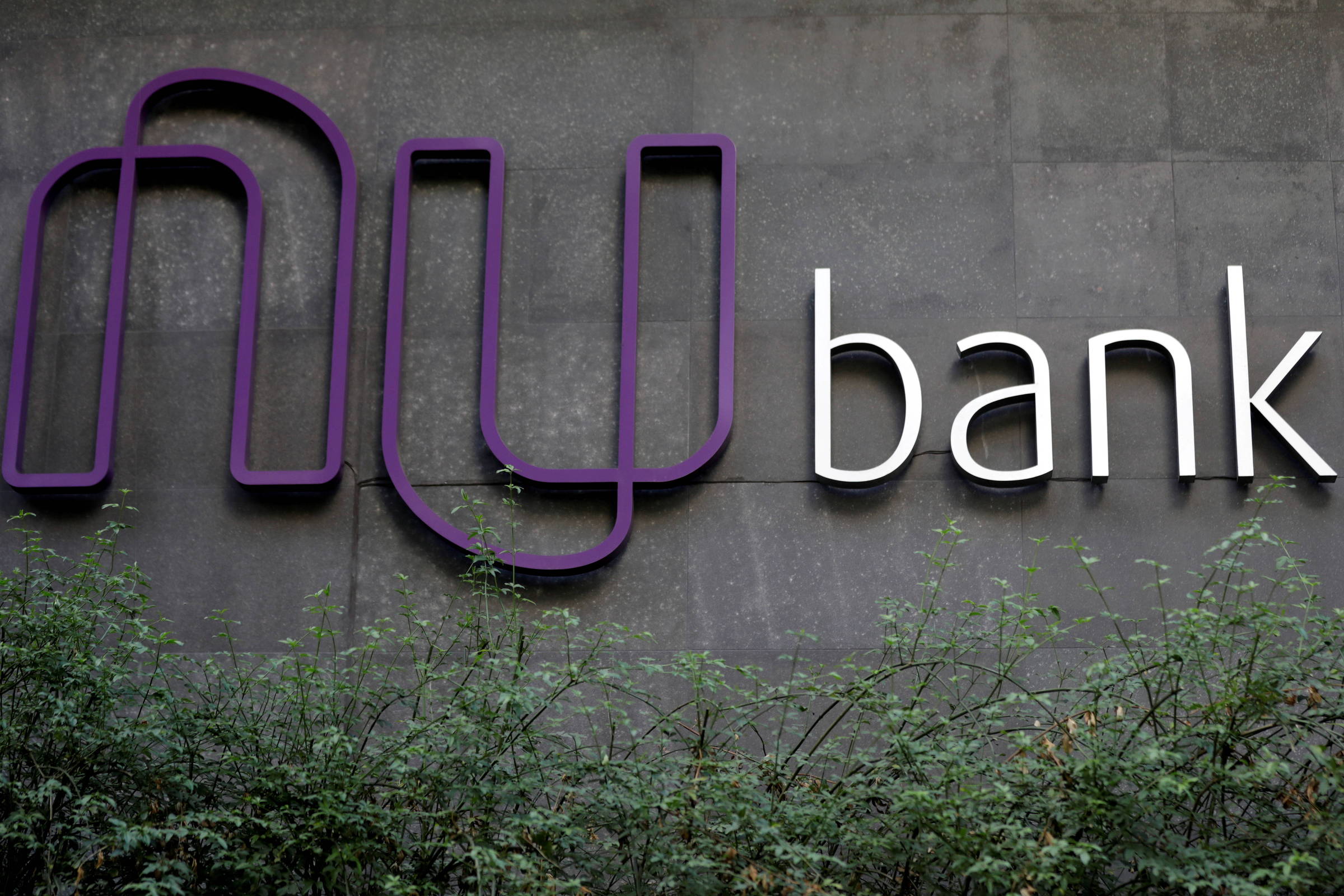 Nubank shares to debut on the stock exchange in early December

Nubank shares are expected to debut on the US and Brazilian Stock Exchanges between December 9th and 10th, according to a post published by the digital bank on its blog this Tuesday (9).

According to the operation’s schedule, from this Tuesday to November 17th, people interested in participating in the initial public offering of shares (IPO) must create an account at Nu invest, the brokerage responsible for the distribution. of the BDRs during the IPO.

Nubank BDRs will be backed by the shares that will originally be traded on the New York Stock Exchange.

Between November 17th and December 5th, it will be the so-called reserve period, when investors can reserve BDRs to invest in the IPO.

The bank also explains that, in the specific case of BDRs that are part of the distribution plan to customers, these assets can only be traded on the Exchange after one year of the initial issue.

“In other words, during the first 12 months after our listing on the Stock Exchange, we will take care of your little piece while you can familiarize yourself with the investment world to make the best decisions about what to do with it in the future”, says the bank .

Nubank’s BDR, according to the bank’s estimates, will represent one-sixth of a class A common share of Nu Holdings, the leader of the Nubank group. This fraction will be confirmed at the end of the IPO.

“This is a risky investment type and not recommended for all investor profiles. We strongly recommend that, before making this decision, you read our prospectus and reference form, in particular the risk factors section”, highlights the Nubank.

In the midst of the IPO process, fintech has struggled to keep the operation in the blue so far.

The digital bank informed in the prospectus about the share offering that, in the period of nine months to September 2021, incurred a loss of US$ 99.1 million (R$ 551.2 million), considering the operations both in Brazil, as well as in Mexico and Colombia.

At the beginning of October, Nubank had announced that it had achieved its first profit, of R$ 76 million, in the first half of the year, but that it only considered the operation in Brazil.

Facebook
Twitter
Pinterest
WhatsApp
Previous article
Nikologiannis: “It is unlikely that Vigiafanies’ contract will be renewed, he has not even shown remorse”
Next article
Peru’s Defense Minister resigns after allegations of irregular promotion of military personnel