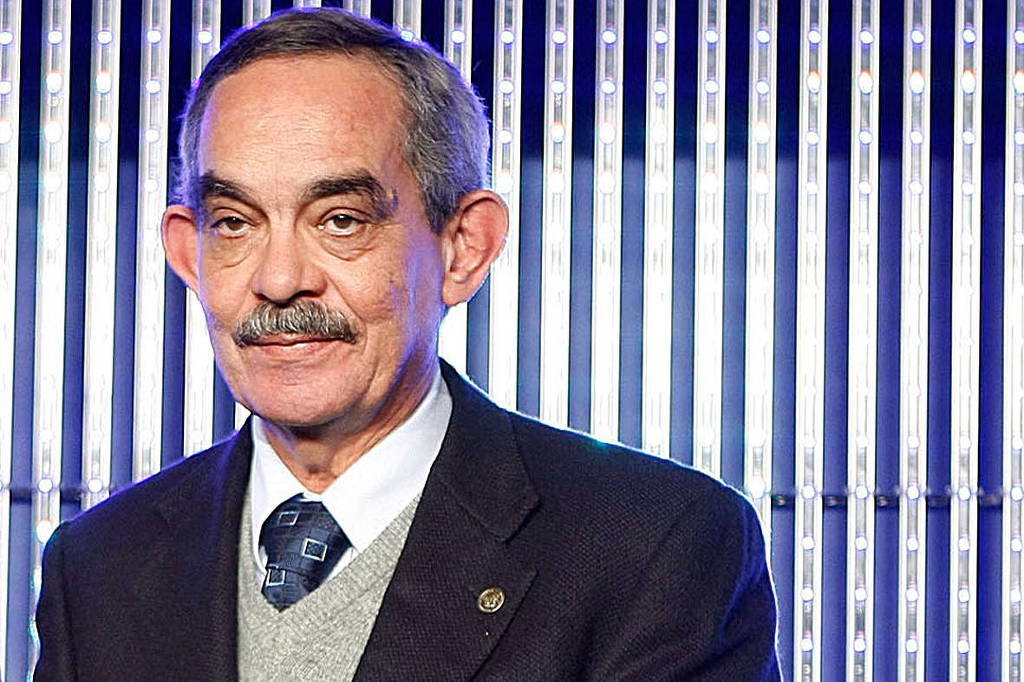 Entrepreneurs benefiting from tax waivers, workers registered as a legal entity to pay less Income Tax, civil servants with salaries above the private sector and even amnesty with retirement and special pensions.

All these groups are classified by economist Fernando de Holanda Barbosa as part of the privilege economy that is at the base of the fiscal crisis and stagnation that the country has faced since 2014.

In his new book, “The Scourge of the Privilege Economy: Brazil, 1947-2020: Growth, Fiscal Crisis and Stagnation”, Barbosa states that the accumulation of benefits to private groups led to three major economic crises, starting in the 1960s and 1980s. and 2014. The first two were resolved after reforms that reduced the appropriation of public resources for private purposes.

Regarding the third, the author states that anyone who is elected president of the Republic will have to make a fiscal adjustment through shock treatment in 2023 and that the cut of privileges is the only option to not affect social benefits and investments.

“Privilege is good for those who have it. These interest groups are well organized and will say that theirs is good for the level of employment, for the worker, for society, etc.”, said Barbosa in an interview with leaf.

“The privileged always find new ways of appropriating public resources, usually with a social discourse, but, deep down, with private objectives.”

The economist identifies three political groups that can coexist within the same party, regardless of the ideological spectrum. People with a project for the country to grow with social justice (neo-progressives), those with their own project of power (neopopulists) and opportunists — those who are part of the economy of privileges.

To govern, the first two need the support of opportunists, who in return appropriate the public budget.

Faced with the question, the economist points out two solutions. First, create an independent agency that sets a target for a surplus in public accounts that cannot be changed in Congress and whose non-compliance leads to the loss of mandate, which reduces space for spending and tax waivers.

The second is to create taxes linked to investment in infrastructure, in order to protect this engine of economic growth.

I define privilege as the appropriation of public resources for private purposes, by legal means, without there being any counterpart of work that justifies the extracted value.

Brazil is full of privileges, this is a long tradition. The book deals with these issues after the Second World War, but they are things that have happened throughout our history. In general, they lead to an increase in government spending or the subtraction of taxes that are not paid, and this ends up generating the public deficit. Private savings that would be used for investment will finance the deficit. The investment disappears. This leads to stagnation.

These crises are resolved with reforms, but over time we see the privilege economy attack, and the game starts over. We’re back in the same cycle. It is a process that comes from our culture and prevents Brazil from having sustained growth over time. It’s a plague, developed and perfected here, and we need to stop this process.

I would identify as neo-progressive the first term of former President Lula with the [Antonio] Palocci as Minister of Finance. Brazil grew in that period with macroeconomic discipline, with social justice.

If you have a neo-progressive or neo-populist government, you will need the opportunists to build a majority in Congress. With the proposals I make to put a floor on the primary surplus with punishment if it is not complied with and taxes stamped for investment, the space for these opportunist politicians is extremely reduced. We cannot give these politicians mechanisms to obtain privileges. You limit the option to make a deficit to finance yourself.

It’s good for those who have

The cause of the fiscal crisis is privileges. For example, the volume of tax waivers resources. Of course, those who have it defend them as if it were good for society. In general, not true. Privilege is good for those who have it. These interest groups are well organized and will say that theirs is good for the level of employment, for the worker, for society, etc. Public sector workers who are paid above those in the private sector will say they are underpaid.

The Judiciary has benefits that we have to reduce. He doesn’t have to have housing allowance, two-month vacations and things like that. I’m not saying that every public sector worker has these privileges, but an important part does.

The fiscal crisis is a product of this culture of privilege. Every time you have to adjust, you adjust the investment. It doesn’t need the poor and the middle class to pay the bill. If you reduce privileges, it will certainly solve the fiscal crisis. And it will also make resources appear for investment in infrastructure.

This is interrupted when reforms are made. Until 1964, 1967, the Income Tax was not universal. Teachers and journalists did not pay. There were privileges that were interrupted. In the late 1970s and early 1980s, there were others. The reforms made in the Plano Real ended many of them. But then others are introduced, as is the case of new tax waivers made in the Dilma government [Rousseff].

Recently there was the issue of Social Security, people retired at 45, 50 years old. They worked 25, 30 years and were retired for 30, 40 years. Pension reform reduced retirement privileges.

In a fiscal crisis of our size, we need to do this with shock treatment. You will have to raise taxes. My suggestion is to reduce the tax waiver of those entrepreneurs who are not paying what they should and people who are also not paying Income Tax, such as PJs. It has to be a fair adjustment in the sense of not taking the poorest population and making them pay so that others have privileges.

If, in the first year of his term, he cleans up his house and puts an end to the fiscal crisis, the country risk and the interest rate will decrease. The investment will come back. By linking taxes and creating an infrastructure fund, the government is already starting to carry out projects to boost the economy. In the short term, the country will certainly not grow, but in the medium and long term, it will have the fundamentals that will allow sustained growth.

Since 2014, we have not grown at all. If you make the immediate adjustment, you will be able to grow.

In this year when we have an election, I think the book can contribute to the debate by pointing out ways. We must demand that candidates and the next president of the Republic give priority to resolving the fiscal crisis and tackling stagnation.

It’s difficult to bring this line up. Tax adjustment does not give a vote. Now, the economic reality of Brazil is that any candidate who wins has no other choice. In the first year, you will have to make a strong fiscal adjustment. Or it will keep the country the way it is, with stagnation, high unemployment, no increase in wages, and the country will become impossible to manage. What are the proposals for these two questions? In this election year, we have to ask these questions. If we don’t solve this, we’re only going to go backwards.

Facebook
Twitter
Pinterest
WhatsApp
Previous article
Georgantas: Our goal is to upgrade the primary sector of the country
Next article
US pressures Canada to end anti-vaccination truck driver protests