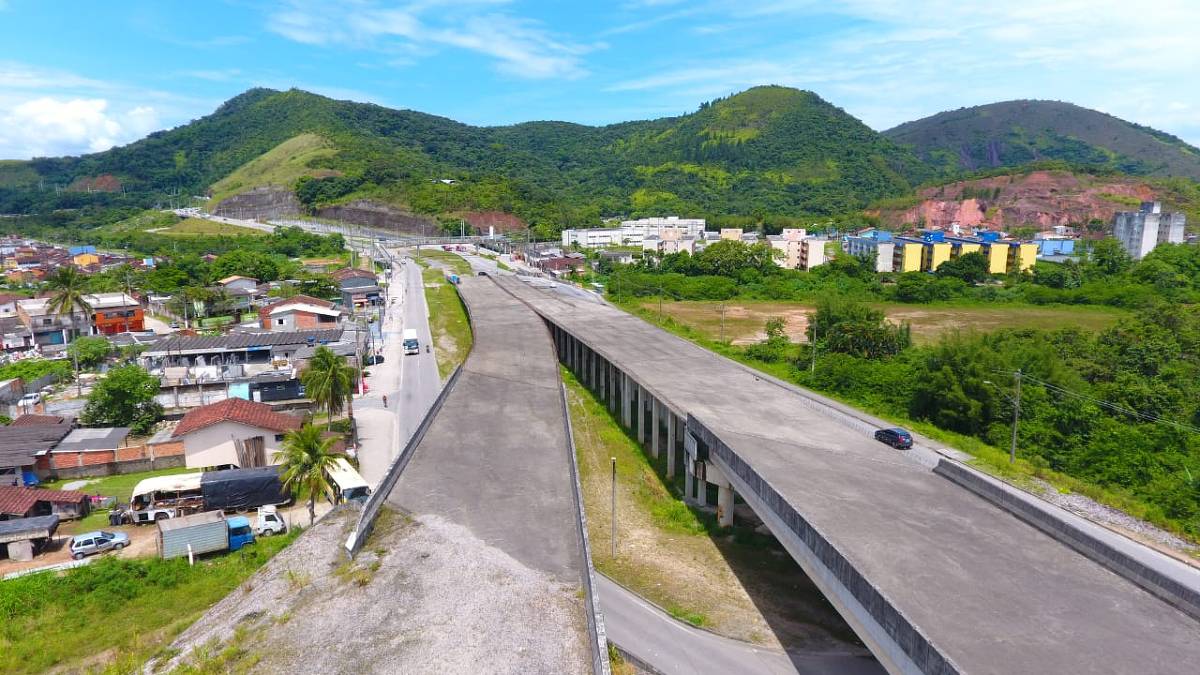 In the last seven decades (1950-2021), between advances and setbacks, the Brazilian economy has undergone profound changes. In terms of economic growth, the first half of that period was marked by expansion at rates above the world. From the mid-1980s onwards, however, we plunged into a dynamic of accelerated relative impoverishment, which we were not successful in reversing.

The agenda for raising the growth potential of the Brazilian economy is extensive and known, and low growth is not a destination. It depends on our ability to make choices and implement policies to increase productivity, the code name for development.

The “best” paths, of course, raise disagreements, but the ultimate goal is the same: put the country back on the path of robust, equitable and sustainable growth under the values ​​of a “civilized” society (individual freedom, equal opportunities and productive efficiency ).

The hope of the democratic system is that it will be possible, through consensual rules and in view of the physical reality that conditions social and economic life, to discuss and deliberate in a minimally honest and rational way about what individuals believe to be the best for the society they inhabit. .

After a deep recession (2015/2016) and a pandemic that consecrated the worst decade of growth in the last 120 years, it is necessary to work to alleviate the short-term hardships and build the bases for Brazil to become a better country. productive, more modern and more integrated into the world economy.

It is in this context that the 2022 presidential elections are inserted, in relation to which the debate arrived earlier than usual.

It is necessary that well-known candidates and also those who are about to enter the electoral race embrace, with the necessary seriousness, the mission of presenting to Brazil a development project with a beginning, middle and end, without generalities, and that explains how, through from the free and intelligent exercise of politics, we will begin to reverse our low-growth dynamic.

The task is not trivial and success uncertain. It requires convincing society and the proper functioning of the relationship between the Executive, the Legislative, and the Judiciary, Powers that must be independent, but in harmony with each other.

If it were simple, we wouldn’t be where we are. But the advantage of democracy is that the mistakes of yesterday and today can be corrected by the successes of tomorrow in a regime of respect for the law and fuller freedom.

Facebook
Twitter
Pinterest
WhatsApp
Previous article
Plan for protection of ministries from cyber attacks – The new tasks of the Ministry of Defense |
Next article
Turkey: Building collapses in Malatya – Reports of 10 trapped |