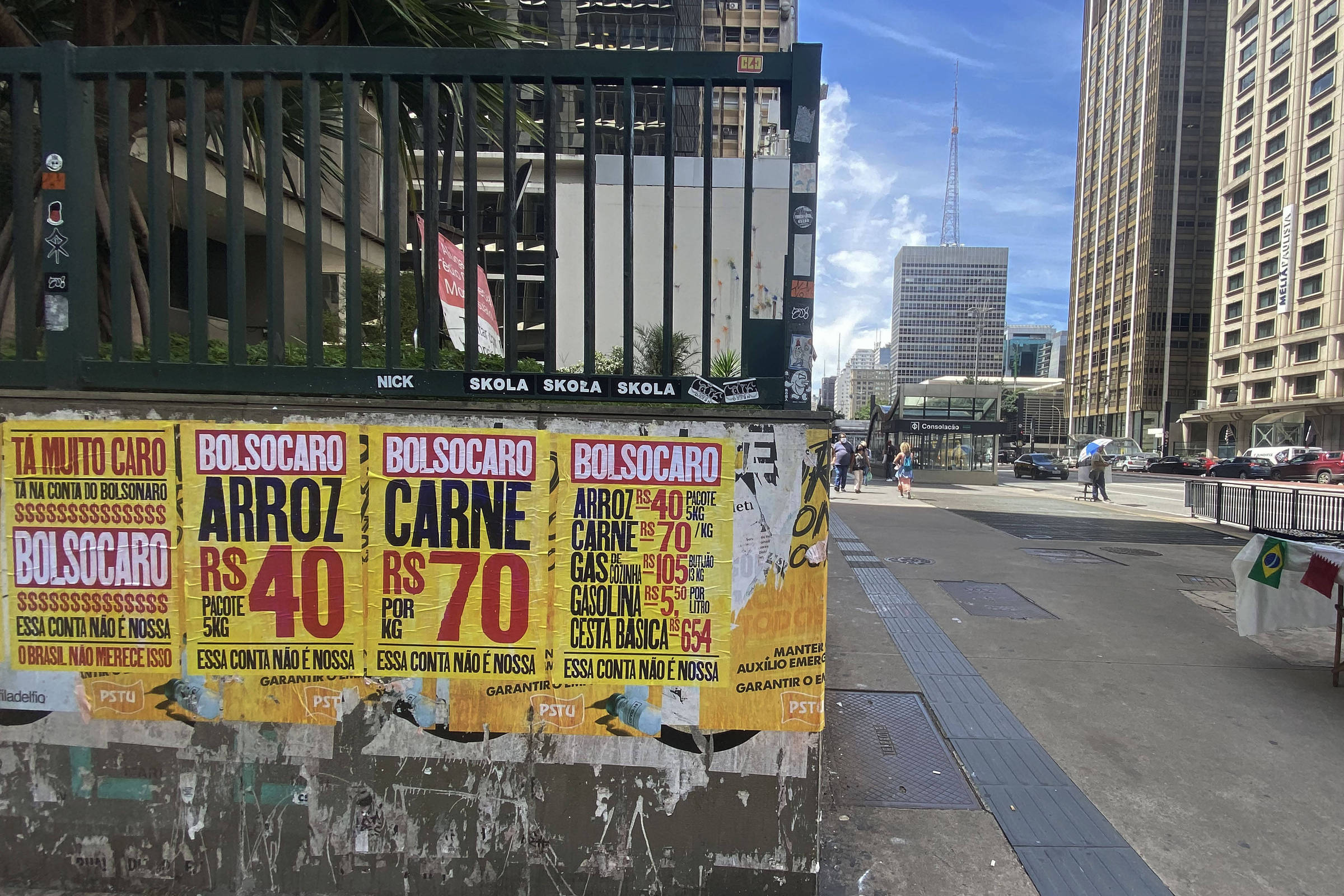 In the first half of 2021, in a scenario that is still quite marked by the damage caused by the pandemic, Brazilian families’ spending on interest payments reached the mark of R$233.5 billion.

The projection is part of a study by the Federation of Commerce of Goods, Services and Tourism of the State of São Paulo (FecomercioSP) that seeks to quantify the volume of resources destined for the payment of interest in free credit operations, as well as the levels of default . The study does not consider operations backed by earmarked resources.

According to the work, interest occupies the second position among the items with the highest expenses for Brazilians, behind only spending on rent, and surpassing the total costs of education, health services and clothing per year.

To give a dimension of the amount committed to meet interest charges, the federation’s study points out that the amount corresponds to approximately 14 times the R$ 16.8 billion disbursed via the payment of emergency aid in the first half of this year. Or, at approximately 73%, compared to the R$320.3 billion in emergency aid paid throughout last year.

“The resources that came to increase the mass of household income and stimulate the economy were heavily committed to interest payments, which were channeled to the financial system”, points out the study conducted by Altamiro Carvalho, economic advisor at FecomercioSP.

Projections also point out that the value grew 7.25% from January to June this year, compared to R$217.7 billion in the first half of 2020.

The small reduction in rates, however, does not represent a relief, since there was an increase in inflation and a drop in income.

The IPCA, the official inflation index, rose 0.10% in the first half of last year. This year, the increase accelerated to 3.77% in the same period. The average real income from work, in turn, in the quarters ended in June, was R$2,735 last year and dropped to R$2,554 this year.

In addition to controlling the domestic budget, the federation highlights the payment of emergency aid and the renegotiation and extension of loan repayment terms as reasons for the drop in default.

To carry out the survey, the federation used information provided by the BC (Central Bank) in its notes on free credit operations carried out by the national financial system, not including those backed by earmarked resources.

The estimates are based on the National Household Sample Survey (PNAD) and the Family Budget Survey (POF) by the IBGE (Brazilian Institute of Geography and Statistics).

“The importance of fiscal control, through structural reforms, is obvious and, now, much more explicit. Minimizing and postponing this issue will imply the permanence of a society exhausted by a tax burden of 35% of GDP and forced to pay almost 8% of the Half-yearly GDP in interest, in order to maintain the level of consumption, bearing the consequences of a gigantic state that spends a lot (and badly)”, defends FecomercioSP.