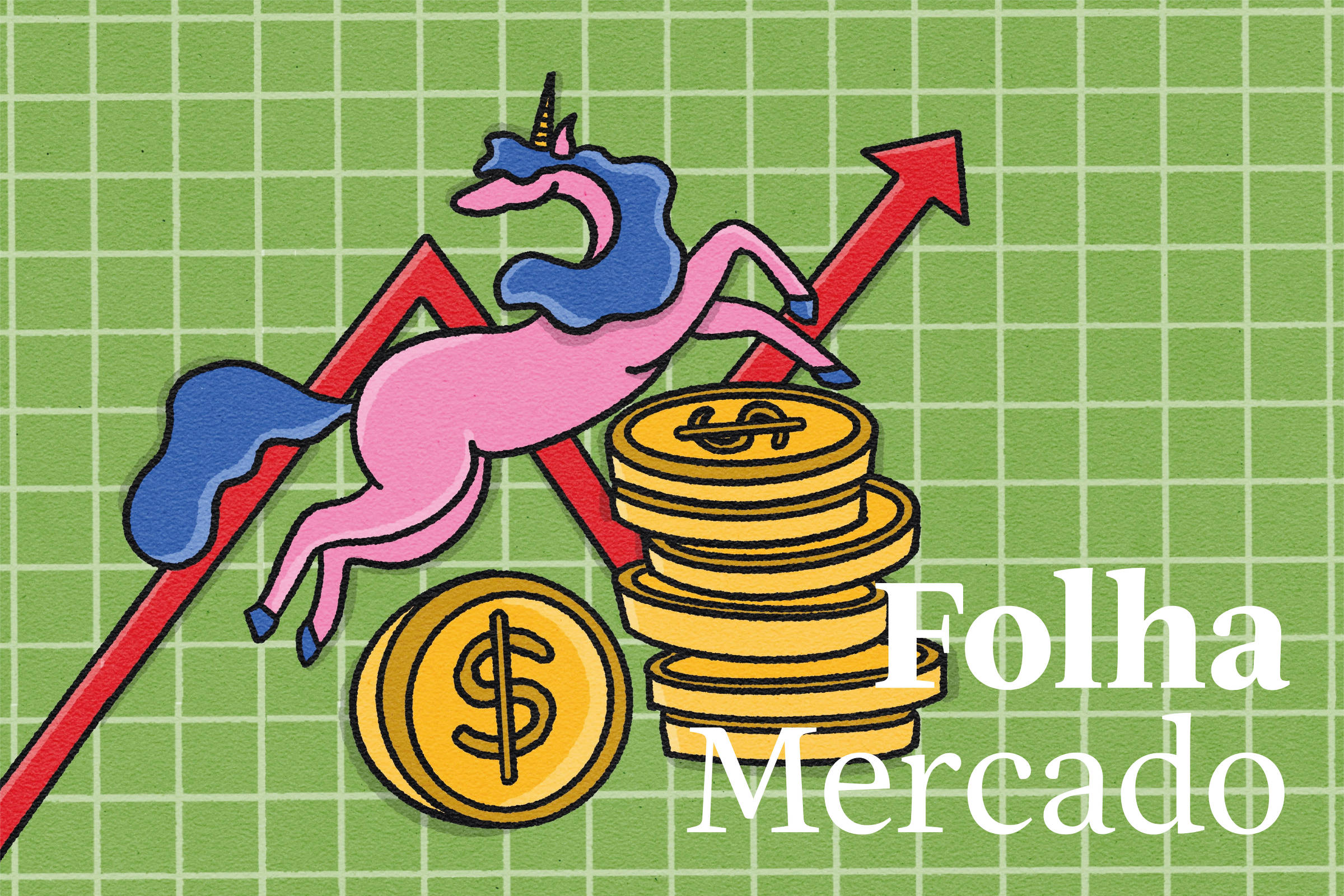 Bitter coffee prices, crisis in Ukraine shakes stock markets and what matters in the market

ANDThis is the edition of the FolhaMercado newsletter for this Tuesday (22). want to receive it from monday to Friday at 7 am In your email? Sign up below.

Why is coffee so expensive?

You may have noticed on your trips to the supermarket: coffee is getting more and more expensive.

To explain how the price of the commodity reached such a high level in the country that leads global production, it is necessary to resort to a set of factors:

In numbers: coffee comes in a sequence of 11 highs in a row in the IPCA, the country’s official inflation index. In the 12-month period up to January, the advance reached 56.87%.

Commodities shuttle: Brazil’s weight in the commodity market will grow in the decade, estimate the USA.

Americans out of the air

The alleged hacker attack on the Americanas.com and Submarino websites and applications, which began on Saturday (19) and continued on Monday (21), takes away from the company about BRL 110 million in sales every day they go down.

The Shoptime page, another brand of the Americanas group, is also inactive. See how to protect yourself from online store data leaks.

Understand: the sites began to show instability as soon as the company promoted a party on Globo’s reality show Big Brother Brasil, with a show by singer Thiaguinho. Americanas made the decision to take down the website and the app to protect customer data.

According to the company, the physical stores did not have their activities interrupted.

In numbers: the estimated loss in sales was made by retail specialists at the request of sheetbased on company data in the third quarter.

Serial attacks: if the hacker attack on Americanas is confirmed – the company cites only an “unauthorized access” – it would be another episode of a cybercrime that exploded during the pandemic.

Last year, companies like JBS, Renner and Fleury were targets of a ransomware-type attack, in which the victim has data and systems hijacked by the criminals.

Time is money: experts point out that in these cases the time it takes the company to put the sites back online is essential to understand the size of the impact. On Monday, Americanas shares closed down 6.61%.

What if there’s a war?

in numbers: on a public holiday in the US, the Ibovespa dropped 1.02%, at 111,725 ​​points, but fell less than European stocks. The Russian index plummeted by more than 10%the biggest drop since the annexation of Crimea in 2014.

The dollar closed down by 0.70%, BRL 5.10, at the lowest price in almost seven months. The flow of foreign money in search of opportunities in Brazil continues to help the real to appreciate.

What if there’s a war? In the event of a Russian invasion of Ukraine, the West would respond with sanctions. Despite the conflict taking place far from Brazilian borders, it should affect the prices of gasoline and even bread here.

THE sheet launched this Monday (21) Combo, a free and exclusive newsletter about video games that will be sent every Monday. To subscribe to it for free, sign up below.

Understand: Combo will be full of details about what matters most in the gaming area, and will also have analysis on trends, technology and, of course, gaming tips.

The newsletter is edited by journalist Tiago Ribas, who writes for the newspaper about games and has played for over 20 years, from the first Game Boy to the current PlayStation 5.

why it matters: the games sector became the focus of market attention at the beginning of the year after the series of billion-dollar purchases announcements.

It doesn’t stop there: the games market already earns more than the film and music industries combined. The sector is also a priority for big tech companies, which are eyeing the opportunities that may arise with the metaverse.

IPOs and mergers and acquisitions in the area must exceed $150 billion in 2022, according to investment bank Drake Star Partners.

Catalog: in addition to Combo and FolhaMercado, sheet has 17 more newsletters. See options and how to apply.

More than 22 million will have PIS/Pasep allowance as of the 15th; see if you will receive