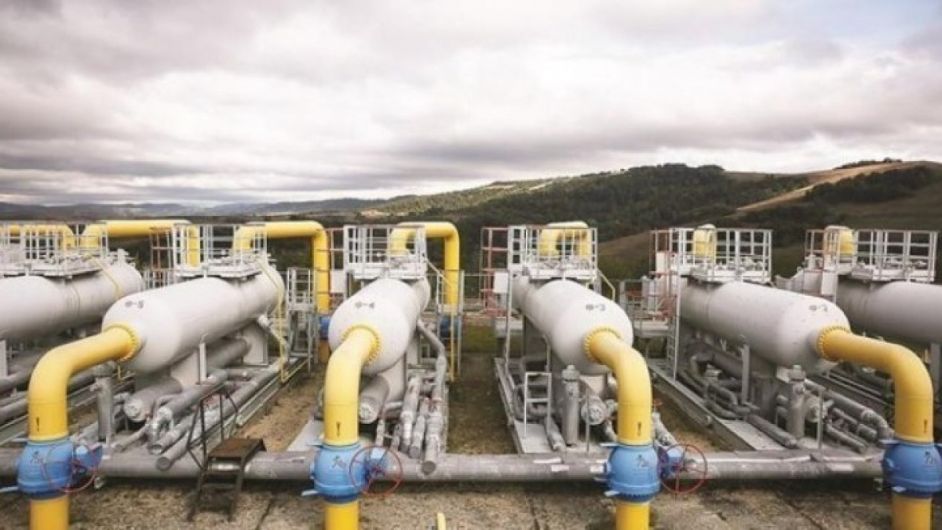 The European Commission does not intend to insist on enforcing EU competition rules to allow member state governments to impose a price cap on consumers in the event of a complete shutdown of Russian gas supplies, according to the German newspaper Welt am Sonntag. which cites a Commission document on “short-term energy market interventions”.

According to the document, EU member states should be allowed to adjust prices for a transitional period in order to prevent a sharp rise, even before a sharp shortage, Welt reports.

“Funding for this intervention requires significant sums,” the German newspaper quoted the document as saying.

Last March, the EU warned that seeking to impose a wholesale price ceiling on gas would cause problems and undermine efforts to turn to green energy.

The European Commission is set to unveil a detailed plan this month to cut off fossil fuel imports from Russia by 2027 in response to the Russian invasion of Ukraine. The European Union imports 40% of its natural gas from Russia.