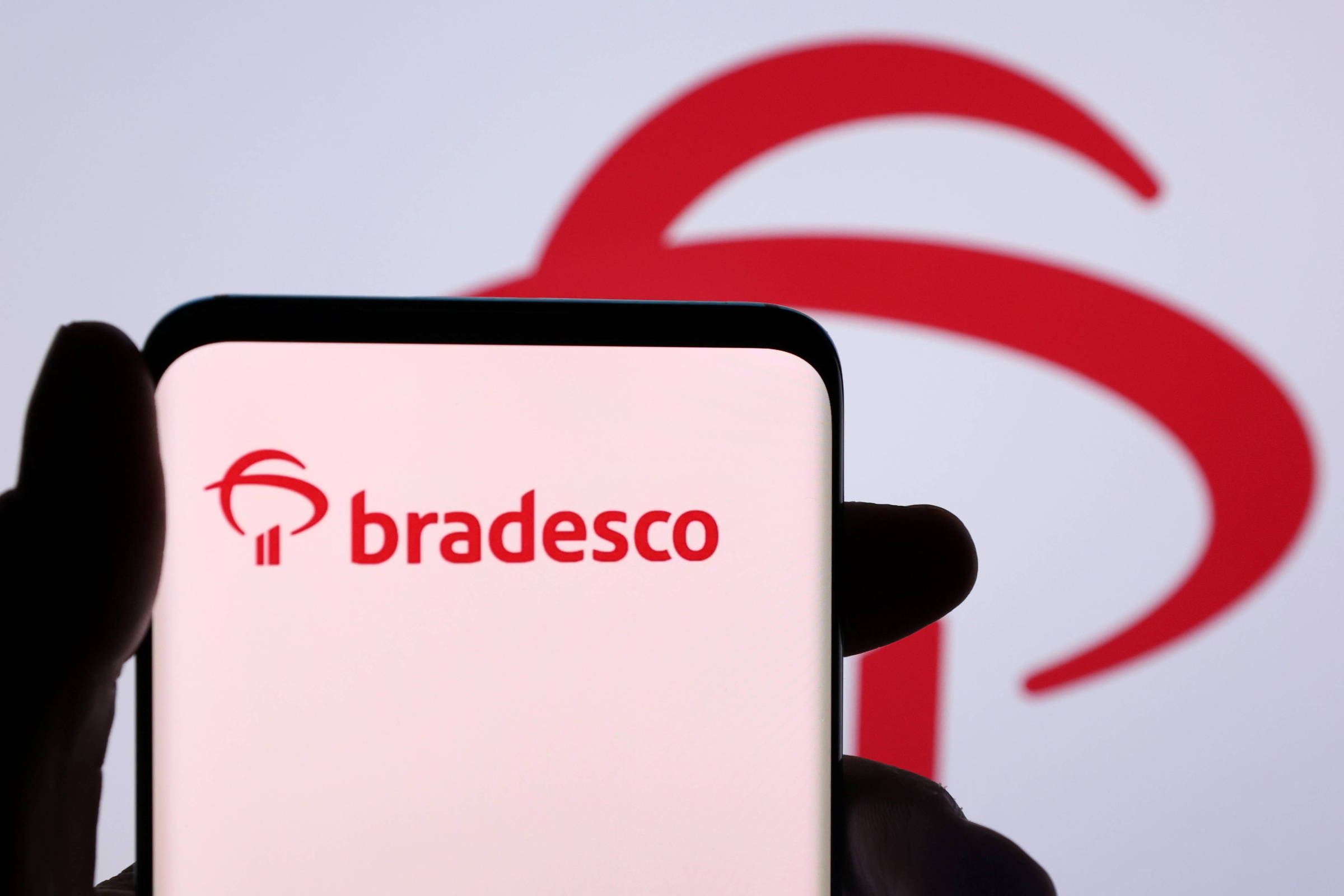 Bradesco reported this Friday (13) that its subsidiary Bradesco Financiamentos detected an incident that may have allowed unauthorized viewing of contract data from around 53,000 customers.

“All the necessary measures to resolve the incident, as well as communication to customers and the competent authorities, were adopted,” Bradesco said in a statement.

The bank also states that the possible leak does not jeopardize the integrity of access to transactional systems of affected customers.

“Bradesco reinforces its commitment to the transparency and security of its customers’ data”, says the company.

Cases of data leakage and cyberattacks on companies have been frequent and spark cybersecurity alerts. In January of this year, the Central Bank reported the occurrence of a security incident with leakage of personal data linked to Pix keys that were under the custody and responsibility of Acesso Soluções de Pagamento.

According to the BC, among the potentially exposed data were user name, CPF, relationship institution and branch number and account of 160,147 Pix keys. According to the institution, no sensitive data, such as passwords, information on transactions or financial balances in accounts or other information under bank secrecy, were exposed.

In February, the Americanas website was the target of a hacker attack and was inaccessible for four days. The Submarino website, which belongs to the same group, was also affected.

The company, however, stated that there was no evidence of compromise of the databases. The estimated loss with the stoppage of the sites exceeds R$ 100 million per day.

Learn how to protect yourself in case of data breaches