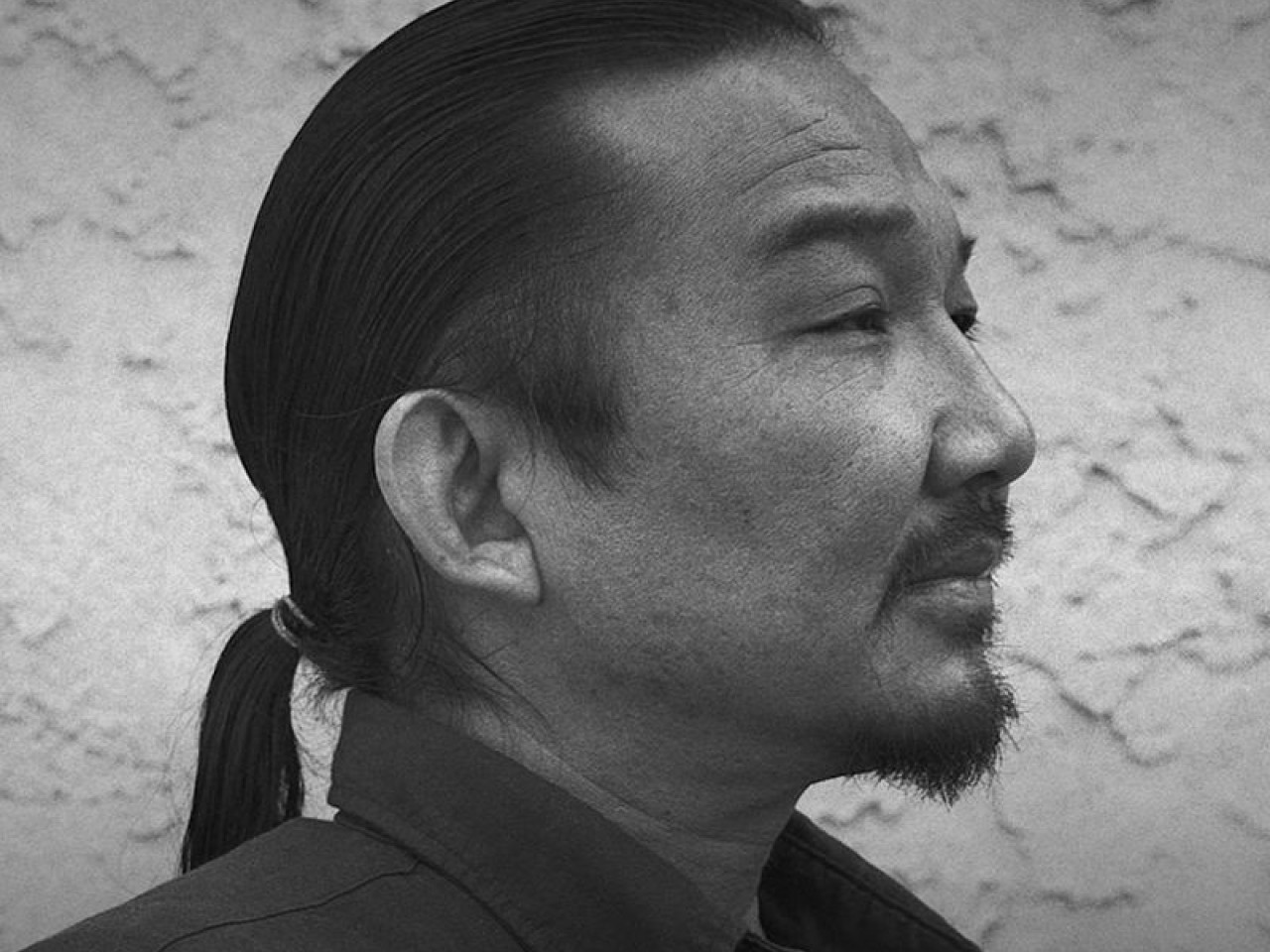 The writer Kiyoshi Kuromiya is the honored person in Google Doodle. Kiyoshi Kuromiya was the man who dedicated his life to defense of civil rights. He fought against the war, but in favor of the homosexuals. And being the same AIDS carrier he fought for patients’ rights.

THE Kiyoshi Kuromiya was born on May 9, 1943, in Immigrant Concentration Camp in Wyoming, a US state. As he has stated, he realized his difference when he was only 8 or 9 years old. He then announced to his parents that he was gay. At that time he did not even know words like “gay” or homosexual. And later, he was arrested by the police because they found him in a park with a 16-year-old boy and he stayed for a few days in a reformatory.

At a young age he left the state of Wyoming and moved to Philadelphia to study at the University of Pennsylvania. There Kuromiya became actively involved in activism and political rights. Kiyoshi Kuromiya decided to study architecturefeeling that it was an area that included a variety of humanitarian fields.

At the university he became one of the six National Scholars of Benjamin Franklin: one of the most important patriarchs of the United States of America, distinguished writer and printer, political theorist, politician, scientist, inventor, social activist, diplomat and soldier. As a scientist, he was an important figure in the Enlightenment and the history of physics for his discoveries and theories of electricity.

At that time at the University, Kiyoshi Kuromiya developed a great anti-war action and managed to become the organizer of the largest anti-war demonstration in the history of the University.

THE Kiyoshi Kuromiya met Martin Luther King, Jr., who influenced his thinking and actions. Kuromiya was next to Martin Luther in the iconic speech that made history with “I Have a Dream” in Washington.

In addition to wartime activism and civil rights activism, Kiyoshi Kuromiya co-founded the Gay Liberation Front in 1969. It was after the Stonewall riots that it’s essentially the “seed” that gave birth to the gay movement.

From the beginning of 1980 he started to be active in the movement that had developed for the rights of AIDS patients. In 1989 he was diagnosed with AIDS. He set up a 24-hour telephone helpline, reaching out to the courts to claim the right to use marijuana by AIDS patients for medical reasons.

Kiyoshi Kuromiya passed away in 2000 from complications of cancer in age 57 years.

Facebook
Twitter
Pinterest
WhatsApp
Previous articleEconomou on SKAI: There is no way we can leave the world helpless
Next articleEnvironmental “bell”: 50% higher CO2 levels in the atmosphere