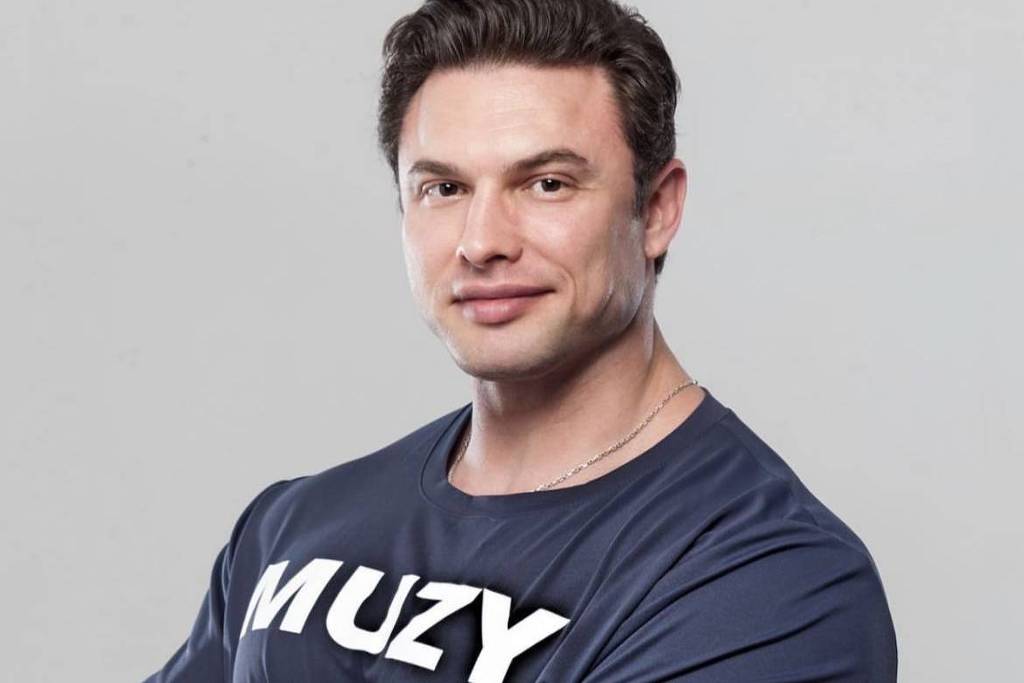 Paulo Muzy doubles in followers after being canceled for following Bolsonaro

The doctor and bodybuilding athlete Paulo Muzy, 43, has become one of the most talked about topics on social media. But it wasn’t because of the health teachings he goes through or some video in which he conveys positive messages to his followers, but because of his alleged political preferences.

It turned out that the doctor does not follow Lula on social media. And yet: Jair Bolsonaro and other names on the Brazilian right, such as Carla Zambelli, are part of the profiles he usually follows more closely. With that, Muzy began to be cancelled.

In a series of tweets, Paulo Muzy says he doubled his followers because of this movement. “Thanks haters, you are the best marketing,” he celebrated. In other messages, he tried to explain more about his position in the face of the cancellation attempt.

“The truth is one: I dedicate myself to clarifying 7,000 to 10,000 people by joining Insta, Youtube and TikTok. To want to cancel me, you have to do better than that. behind a cell phone?”, he began.

“The greatest strength that exists, however, is not the ability to attack, it is the ability to be unshakable by the aggression of others,” he continued.

“I don’t follow Lula or the left for two reasons: nothing they do today changes my life because they are out of power. And the second reason is because, as the loss of power causes withdrawal syndrome, following this gang is being exposed to a daily hate that I don’t have the liver to take.”

Podcaster Monark was one of those who supported Muzy against the cancellation. “And so Paulo Muzy follows Bolsonaro? Right of the guy. In a country where the other option is Lula, I don’t think anyone prefers Bolsonaro”, he posted.