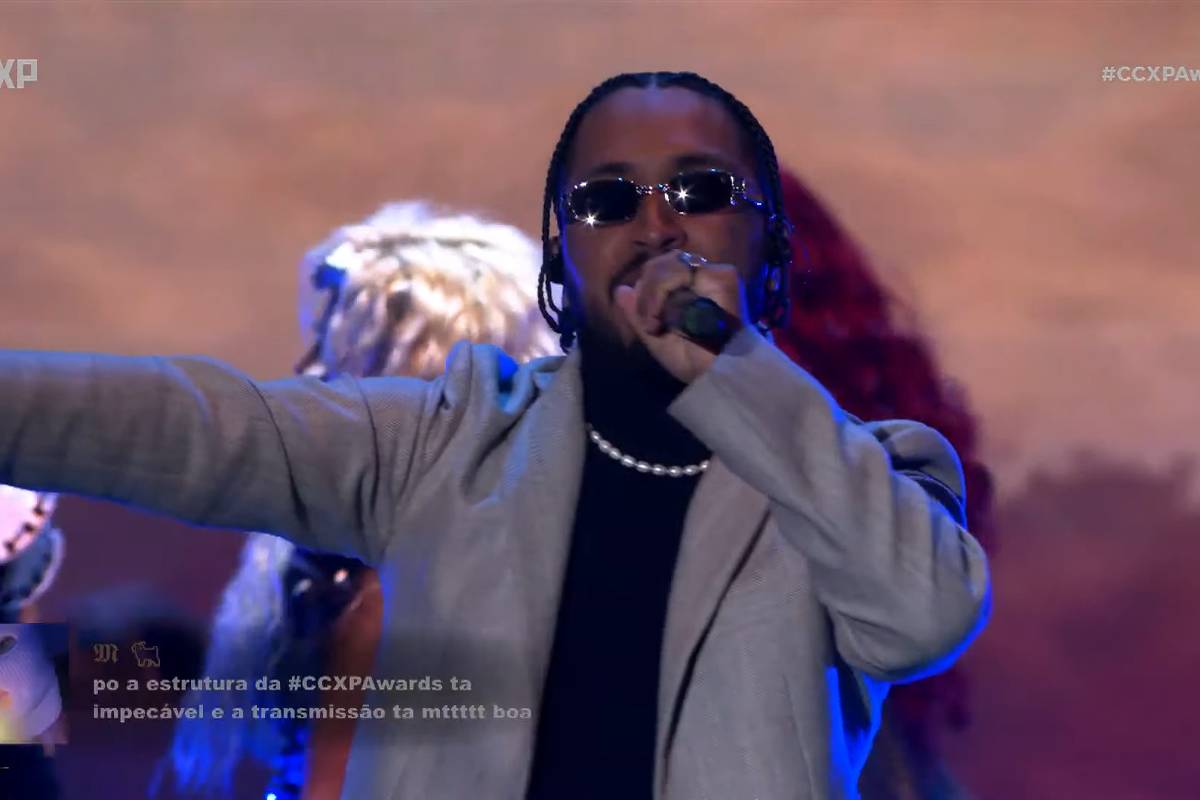 Rashid: ‘We are bothering’, says, about lawsuits against anti-Bolsonaro artists

Rashid, 34, said the lawsuits brought against the artists for political demonstrations at concerts are “terrible” and demonstrate how much they and their music are bothering their protest targets. The statement was made while passing through the red carpet of MTV Miaw 2022, in São Paulo.

At Lollapalooza 2022, President Jair Bolsonaro’s party (PL) took legal action to ban political demonstrations, generating a wave of “Bolsonaro Out”. Recently, Manu Gavassi was sued by MBL for displaying the PT symbol in a show.

“We are in a delicate moment in the country, we are struggling, wanting to change things, and now, more specifically, it’s time to get out of words and go into action, to really change the country,” said Rashid, who in 2018 signed a manifesto, with other representatives of hip hop, against Bolsonaro’s candidacy, for considering him a threat to democracy at the time.

Rashid recalled that this persecution of artists refers to that suffered by great idols of Brazilian popular music during the military dictatorship in Brazil, such as Caetano Veloso, Gilberto Gil and Chico Buarque. “No comparison at all, obviously, because they are on another level.”

“It’s time to react, to manifest in your own way. Process can come, any kind of thing can come, but there’s no way to prevent the truth and history from being made. I will continue to position myself”, emphasized Rashid. In the song, the artist is preparing to release a new album, still no date. “I will give only one spoiler. The new album has a feat with my dear sister, the great Liniker. Stand by”.

Facebook
Twitter
Pinterest
WhatsApp
Previous article
Innate pharma: Stands out, a broker initiates the purchase
Next article
Number of marriages has increased in Ukraine since the beginning of the war

Grammy 2023: Beyonce wrote her own history at the music awards – The list of winners (video)