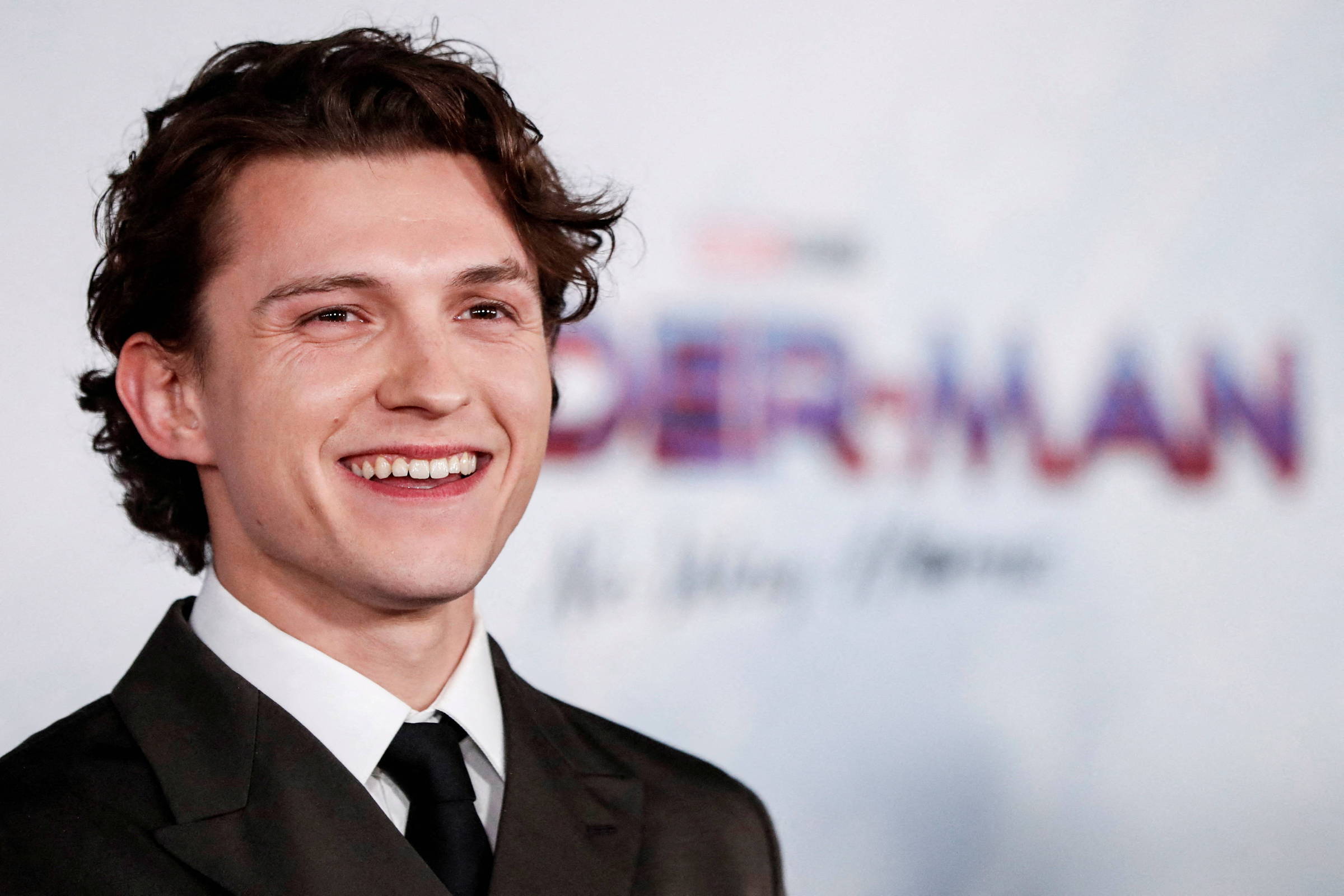 Tom Holland isn’t the only one to abandon social media; see other famous

British actor Tom Holland, protagonist of the movie “Spider-Man: No Return Home”, announced that he is moving away from social networks, as he considers them “harmful” to his mental health.

Many fans applauded the actor’s decision online – one of them called it a “smart move”. In a video posted online, Holland stated, “I find Instagram and Twitter to be over-stimulating, overwhelming.”

“I find myself caught in a spiral when I read things about myself online and it’s ultimately very detrimental to my mental health state.” “So I decided to take a step back and delete the app.”

Holland plays the superhero lead in “Spider-Man: No Homecoming,” which critics lauded during last year’s release and was a huge box office success. In the video, posted to his 67 million Instagram followers, Holland took the opportunity to promote a charity dedicated to fostering positive mental health among teens.

“Please take your time,” commented another fan. “What matters most is your well-being.” Canadian singer Justin Bieber, who has previously spoken out about his own mental health issues, responded to Holland’s post with: “Love you, man.”

The actor’s social media activity had become less frequent in recent months. Last year, a report by the Education Policy Institute think tank and the UK-based charity The Prince’s Trust showed that teenagers’ mental health, well-being and self-esteem were being undermined by the intensive use of social media. .

A few years ago, Selena Gomez noted that the social network has been “terrible” for her generation – and urged people to set time limits on their online activities. Other stars like Ed Sheeran, Camila Cabello and Demi Lovato have also withdrawn from social media for certain periods of time.

The effects of social media, it seems, aren’t just being felt by young people – veteran film and stage actor Robert Lindsay also announced on Sunday that he intended to spend less time on Twitter.

The star of the British series “My Family” said he was taking action because his son noticed it was “affecting his daily life, thoughts and imagination”. “He’s right, of course, and I need to detox from the stress of social media and focus on what I set out to do three years ago and write,” declared the 72-year-old Bafta winner.

“I’m so proud of my son who, like many young people, has suffered from social media, from acknowledging my constant distraction from what I really should be doing.”

Facebook
Twitter
Pinterest
WhatsApp
Previous article
Market: Europe ends in the green thanks to a technical rebound
Next article
Cac 40: The CAC 40 goes up again and comes close to 6,600 points at the close