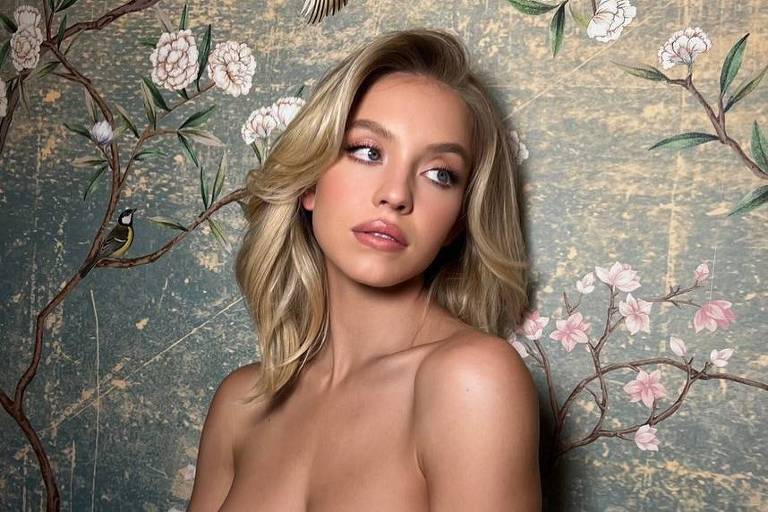 Sydney Sweeney of ‘Euphoria’ is canceled online after party for mother

A series of photos from the 60th birthday of the mother of Sydney Sweeney, 24, have caused an uproar on the internet. The actress, twice nominated for an Emmy for her roles in “Euphoria” and “The White Lotus”, had to use social media to explain herself in the face of criticism.

“Guys, this is crazy,” he wrote. “An innocent celebration of my mother’s 60th birthday turned out to be an absurd political statement, which was not the intention. Please stop making assumptions. Much love to all and happy birthday to my mother.”

It all started on Saturday (27) when the actress published some photos and videos of the celebration, which had a country theme and was a surprise for Lisa. Among the images, one in which Sydney appeared with her mother and grandmother in front of the cake caught the eye.

Behind them was a man wearing a T-shirt with the Blue Lives Matter symbol, which argues that killing police officers should be considered a hate crime. Created in response to Black Lives Matter, the movement is accused of supporting the discriminatory system that makes agents suspect, arrest and kill more blacks than whites.

The images caused controversy, with many netizens speculating on the actress and her family’s stance on these causes. During the 2020 protests that took the United States demanding more racial justice, she went so far as to register her support for Black Lives Matter. “Hate in this world needs to end,” she wrote, using the movement’s hashtag.

Facebook
Twitter
Pinterest
WhatsApp
Previous article
Catherine de Medici: The ruthless queen with the big mouth, bulging eyes and fork
Next article
Nasos Iliopoulos: “Society does not deserve the decline we are living in today”