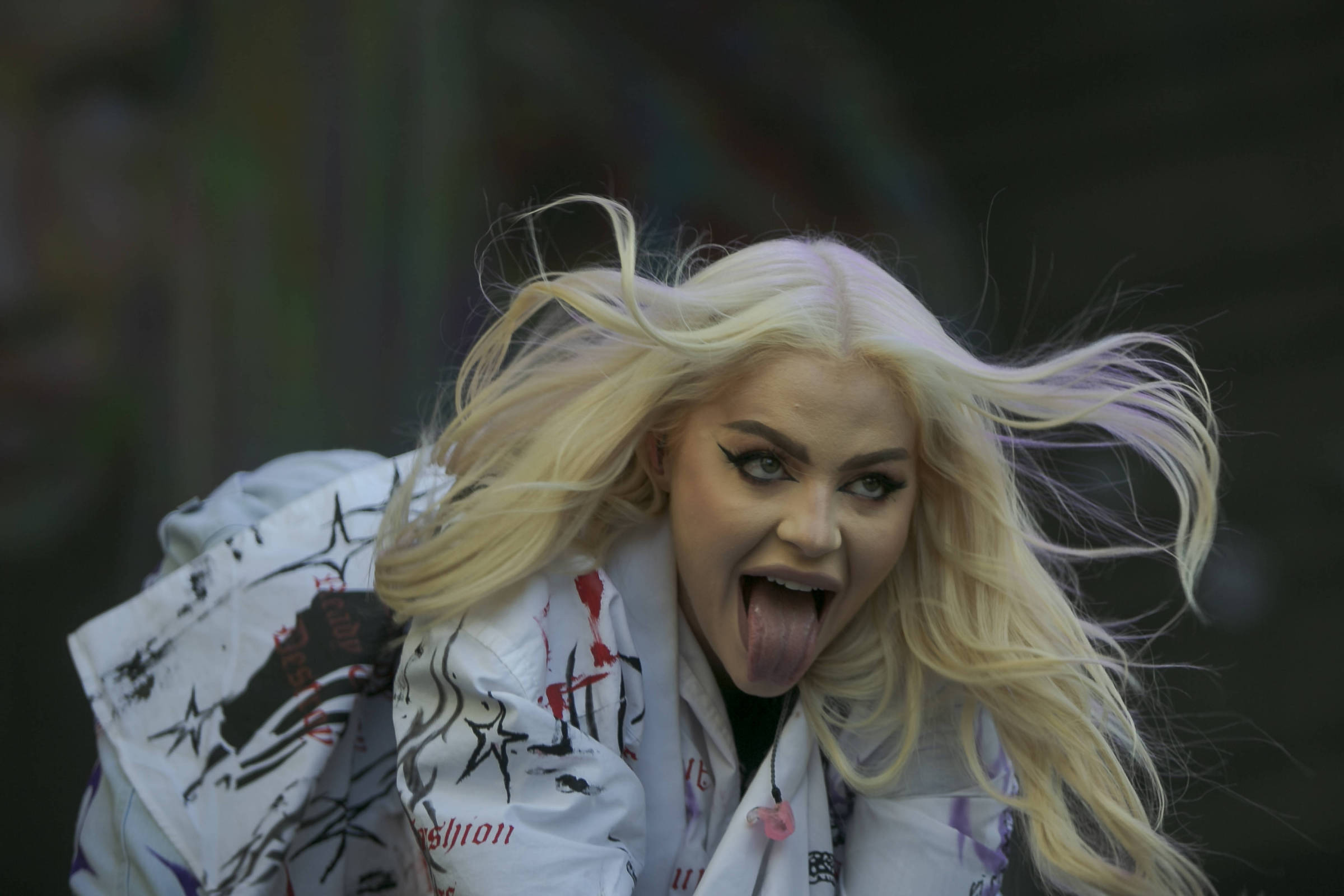 Lawyer who denounced Luisa Sonza for racism tells her version:

Isabel Macedo, the lawyer who in 2020 denounced Luisa Sonza to justice for having suffered an alleged case of racism, gave an interview to reporter Thais Bernardes, from the website Notícia Preta, at the time. In a long statement, she recalled the details of what would have happened two years earlier. The party where the two were at took place at the popular inn at Zé Maria, in Fernando de Noronha, and Isabel said she had been treated in a discriminatory manner even when filing the police report.

Here’s her account: “When I came back from the bathroom, I stayed close to the stage to listen to the music. It was my birthday, and I had traveled alone. I was dancing, having fun and enjoying the party. By chance, I stopped behind Luisa. There were a lot of celebrities at the event, but I didn’t even know who she was. I’d never heard of her. That’s when she turned around, tapped my shoulder and said ‘Would you like me a glass of water?’. I replied that I didn’t understand, she repeated the sentence and added ‘Don’t you work here?'”.

Isabel says she then questioned the reason for the singer to suppose that she worked serving the guests. “That’s not what you’re thinking,” Luisa would have said. “At the time I said that she would never feel what I was feeling, because she would never be confused with the people who serve at the parties she attends”, remembers the lawyer.

“It’s no demerit to be a maid, I’ve been a domestic myself, the question is why whiteness always sees us in this position of servant? Why do they understand us as people who can only serve them but never as people who can consume, live and travel like them?”, questioned Isabel.

She then decided to register the case at the police station, where she says she suffered prejudice once again: “The inspector, a blonde, started saying that I wasn’t black, that I was brunette, that I wasn’t quite like that. I wanted to register it as racism and she I wanted to say that it was racial slur. I managed to file a report as racism and attached prints I made of an artist’s story, where I appeared behind Sonza”, he says.

At the end of the report, Isabel states that she did not make the case public because her objective is not to gain visibility, but justice: “I called the judiciary to pay for what she did and understand that this cannot be repeated. with the action is that it has a pedagogical character, although we have no obligation to teach white people anything. My intention with this action is for them to learn”, he said.

At the time, Sonza’s lawyer, José Tinham Macedo Lima, said that the accusations were “false, untrue” and would come at “an opportunistic moment due to the exponential growth of the artist’s career.” Sought by F5 on Saturday night (17), and on Sunday afternoon, the singer’s advice did not respond until the conclusion of this text.

The hearing on the case was scheduled to take place online last Wednesday (14), but the link was leaked and it was postponed. It will take place in person, at an undisclosed date and place.