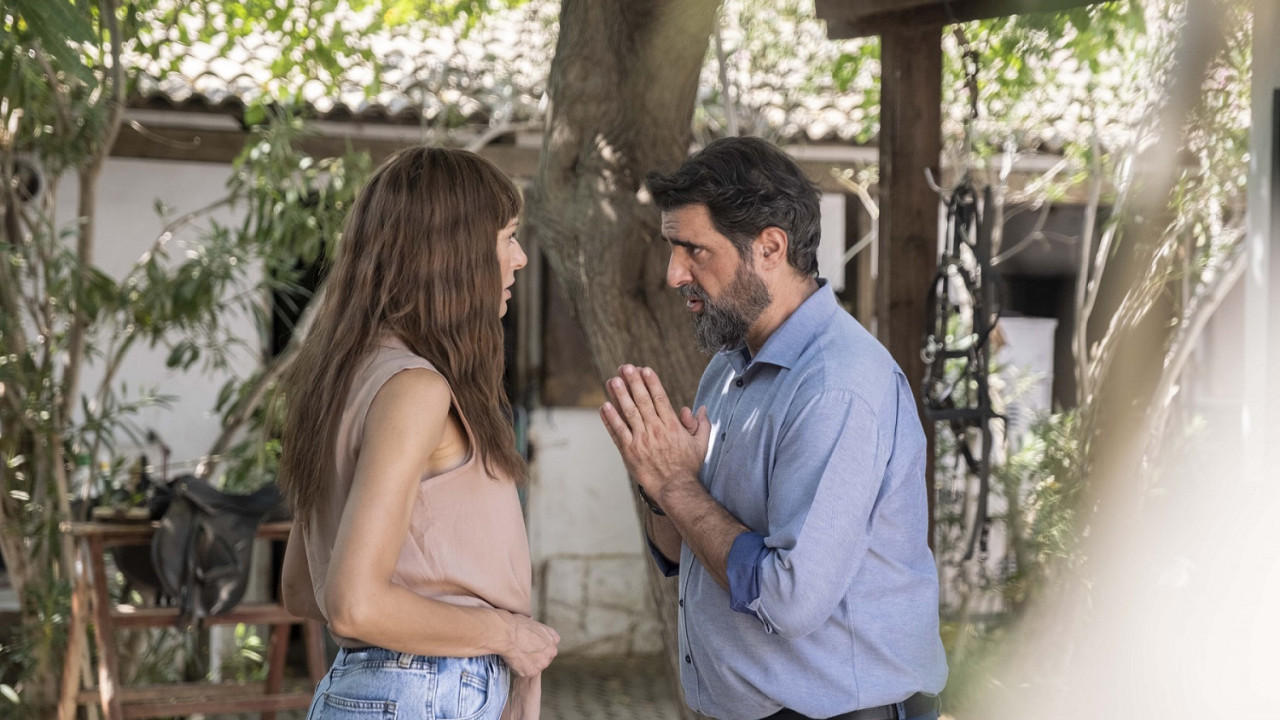 In the past, Olga tries to convince Petros to keep the child, the fruit of their love, but he insists on having an abortion. Then she organizes, with the help of her friend, Christos, a dark revenge plan, which will dramatically change everyone’s lives.

Little Nikolas disappears and causes an alarm in the Galani family’s house, while at the same time Myrto, his mother, goes to give birth to her second child. But the news from the maternity hospital is not exactly what they expected. Little Elpida is shocked by the kidnapping of Nikolas, which happened in front of her eyes. Meanwhile, Nikolas manages to escape from his captors.

In the present, Elpida is going through a crisis in her marriage with Stefanos, because of his excessive jealousy. She still misses her childhood friend, Nikolas. Olga has developed into an important businesswoman in the area. She shows weakness to Alexis, the son she has with her husband, Antonis. At the same time, the injured Aris is transferred from Africa to a hospital in Greece. His father, Michalis, is in agony when he learns that Ari’s life is in danger.