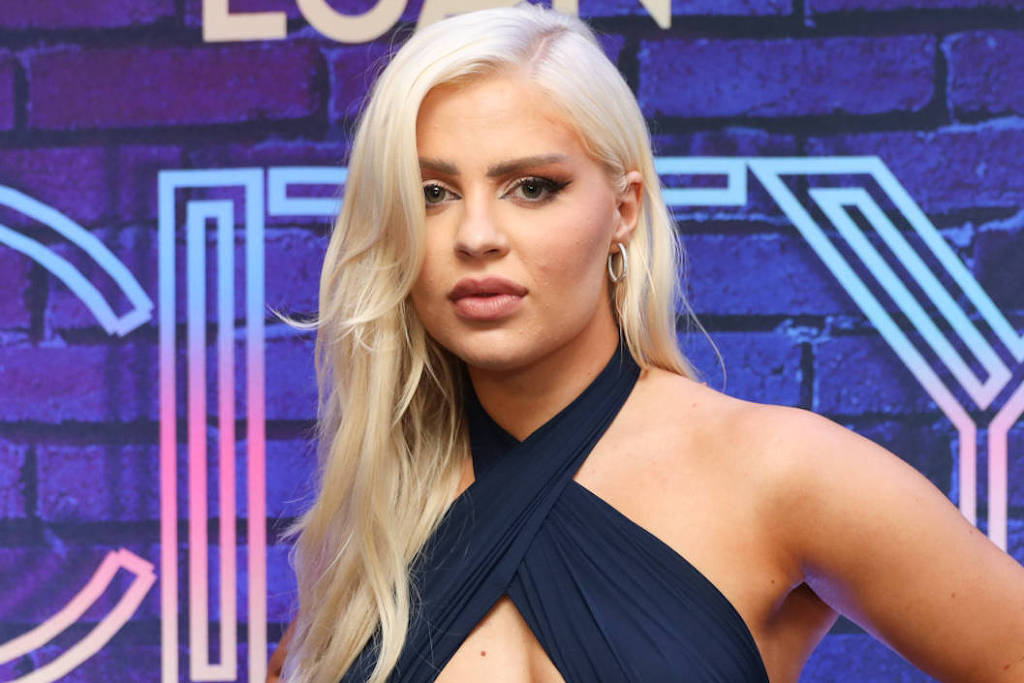 The singer Luísa Sonza, 24, sued by a black lawyer who was confused by her as a maid, commented for the first time about the case on her social networks and stated that she made the decision to request a special hearing to amicably settle the process, ” accepting the amount requested by the author”.

In her report, Luísa said that she decided to remain silent since 2020, when the case was made public, to be able to reflect and talk to people to better understand what was happening. According to her, this time made her study the racial cause and realize her privileges as a white person.

“I learned to see history from a different perspective and perceive the pain of the other. I put myself in the place. And I understood that it always has to be like this. I realized that everyone, even people like me, who recognize themselves as allies to social issues, they always need to study more and search for more knowledge”, he said.

“I’m dealing with this situation as an opportunity to try to be better, as I’ve always tried to do every time something has happened to me. I’m not afraid to put my privileges, which I recognize I have, available to bring attention to these issues. and try to reduce any type of discrimination”, he amended.

At the end of the outburst, Luísa stated that she is responsible for a process of moral damages and not for a criminal case.

Sonza was denounced in 2020 by Isabel Macedo de Jesus, a black lawyer who says she was mistaken for an employee of the inn where the two were, during an event, in Fernando de Noronha, two years earlier.

The singer, according to Isabel, would have asked her to go get a glass of water, in addition to patting her arm so she wouldn’t take too long.

At the time, Sonza’s lawyer, José Tinham Macedo Lima, said that the accusations were “false, untrue” and would come at “an opportunistic moment due to the exponential growth of the artist’s career.”

In a statement to reporter Thais Bernardes, from the Notícia Preta website, Isabel recalled the details of what would have happened. “When I came back from the bathroom, I stayed close to the stage to listen to the music. It was my birthday, and I had traveled alone. I was dancing, having fun and enjoying the party. By chance, I stopped behind Luísa. but I didn’t even know who she was. I had never heard of her. It was then that she turned around, tapped me on the shoulder and said: ‘Would you like a glass of water for me?’. I replied that I didn’t understand, she repeated the sentence and completed : ‘Don’t you work here?'”.

Isabel says she then questioned the reason for the singer to suppose that she worked serving the guests. “That’s not what you’re thinking,” Luisa would have said. “At the time I said that she would never feel what I was feeling, because she would never be confused with the people who serve at the parties she attends”, remembers the lawyer.

World Cup: Comedian cries after being arrested in Qatar: ‘Afraid of losing my life’

‘We almost died from the heart’, say musicians who inspired dance in Brazil’s victory