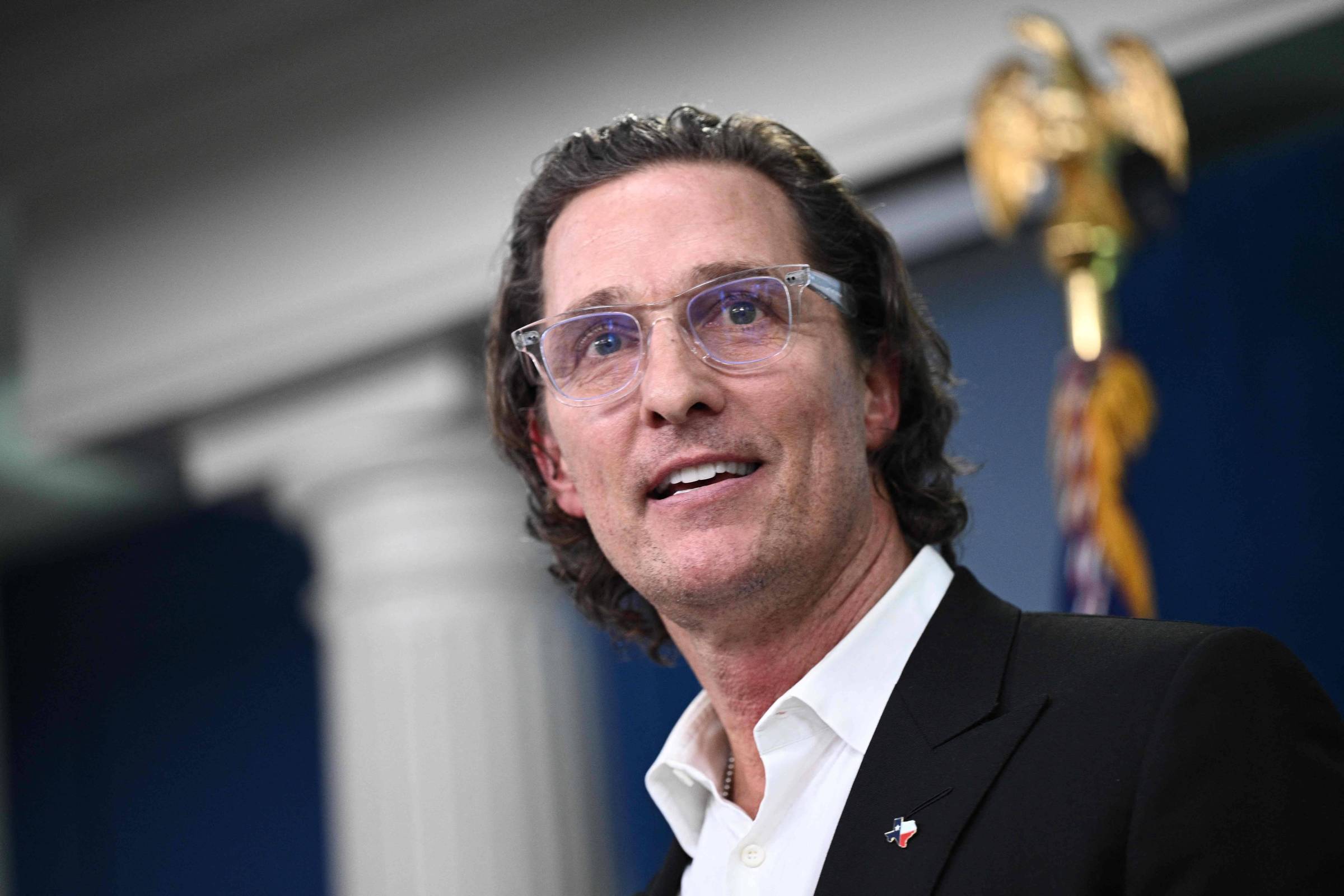 When he released his autobiography “Greenlights”, two years ago, actor Matthew McConaughey said he suffered sexual violence in his teens and youth. In a recent interview with the podcast “The conversation: about the men”, by the British Amanda de Cadenet, the actor recalled the traumas and also told about the conversations he had with his father related to sexual intimacies.

“My dad always had this thing when he taught us the sex baby. ‘Are you kissing yet?’ and I said, ‘Yes, sir.’ And he was like, ‘Well, it’s going to be more than that one day. You’re probably going to get more intimate and there’s going to be the breasts, and below the waist.’ McConaughey in the interview.

The actor said he was blackmailed into having sex when he turned 15 and that, at 18, he was drugged and sexually abused by a man in a van. He called the attack “ugly” and said he also made it clear to the aggressor that it wasn’t right.

McConaughey also admitted that he learned from his parents to respect women and to know how to differentiate a healthy sexual relationship from one that was not.“I was guided by my parents about respect for a woman, respect for the relationship, respect for sexual intimacy, respect for space,” he said, adding. we became intimate. He was handsome and clumsy, and all that stuff, but he wasn’t that ugly,” explained the actor, who is now married to Brazilian Camila Alves. The couple has three children.

Survivor All Star: “Bloods ignited” in the council – Intense confrontation between Ria and Takis (video)

Survivor All Star: Stathis Schiza’s shocking plays and the “eye” of the Fighters – Watch video