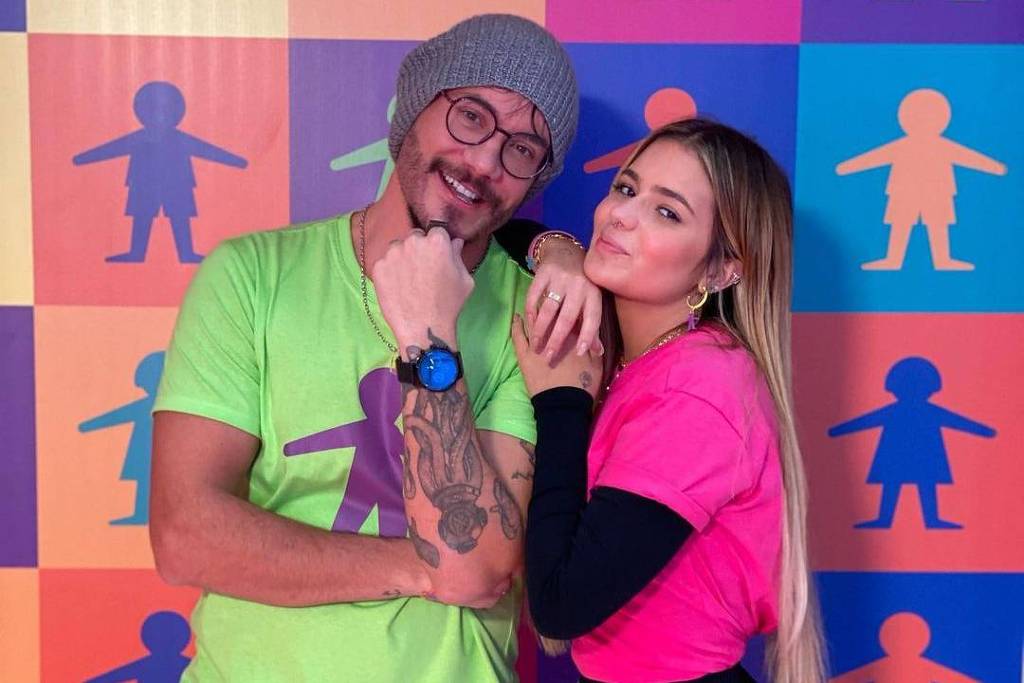 The influencer Viih Tube, 22, opened a box of questions on her Instagram and began to answer people’s doubts about her pregnancy with ex-BBB Eliezer, 32. According to her, the tea to reveal the child’s sex could be done ahead of schedule.

“I just think about it, I want to do it soon. I want to buy little things, have ideas. In fact, I think I’ll make the revelation tea before I can find out the sex by ultrasound. Nowadays you can find out with a blood test. I can’t wait any longer “, said.

The possible names are still secret for her, but Viih says that there are already some that are the couple’s favorites. “I made a list for him. [Eli]he read it, chose it and it was the same name I chose”, she said.

For the influencer, the delivery should be normal, but a cesarean is not ruled out. “I haven’t really thought about it yet, I have time ahead of me. I wanted to try to have a normal birth. But if I need to have a cesarean, that’s fine. I won’t be less of a mother.”

Her pregnancy was unplanned. Viih says that she got the pregnancy by chance even though she was taking birth control. Despite taking the medication since the age of 15, she claims it may have happened when she decided to switch brands. “It was unexpected, but obviously the love will be the same. I always wanted to be a mother early.”

The influencer also talked about the pain she had been feeling while having sex with Eli. That’s what motivated her to see a doctor. “The first symptom was colic. [Depois] Migraine, pimple. Little seasickness, not much,” she said.

Viih and Eliezer even made a profile for the child on social media called Baby Elitube. The page with just two photos already has more than 500 thousand followers.