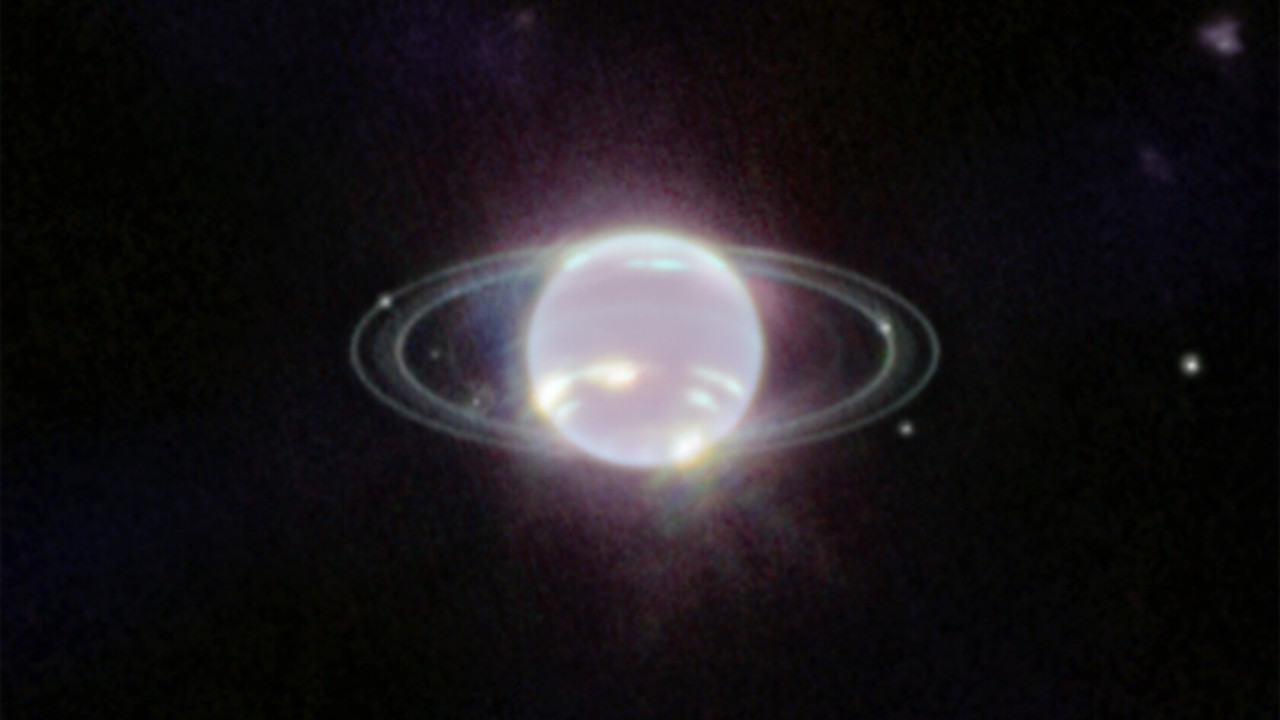 Neptune, which is 30 times farther from the Sun than Earth, has fascinated astronomers since it was discovered in 1846.

The space telescope James Webb Space Telescope once again showed his capabilities by photographing Neptune and his rings. They are the clearest pictures of the distant planet’s rings taken in more than three decades, since they were photographed by the passing spacecraft Voyager 2 in 1989.

Some of his dynamic rings Neptune it is the first time they have been photographed, while others have never before been observed so clearly. Neptune, which is 30 times farther from the Sun than Earth, has fascinated astronomers since it was discovered in 1846.

It takes 164 years for a complete revolution around the Sun (this is the length of his year).

The planet is classified as an ice giant and, compared to the other two giant planets in our solar system, Jupiter and Saturn, it is much richer in chemical elements heavier than hydrogen and helium.

Webb also photographed seven of Neptune’s 14 known moons, most notably Triton, which is covered in frozen condensed nitrogen and reflects about 70% of the sunlight that falls on it, making it appear much brighter than itself. Neptune. Further observations of Neptune and Triton with Webb are planned for 2023.

The James Webb Space Telescope has been developed by the American NASA in collaboration with the European ESA and the Canadian CSA. As in the case of the Hubble Space Telescope, European scientists have been agreed to be entitled to at least 15% of the total observing time with Webb.