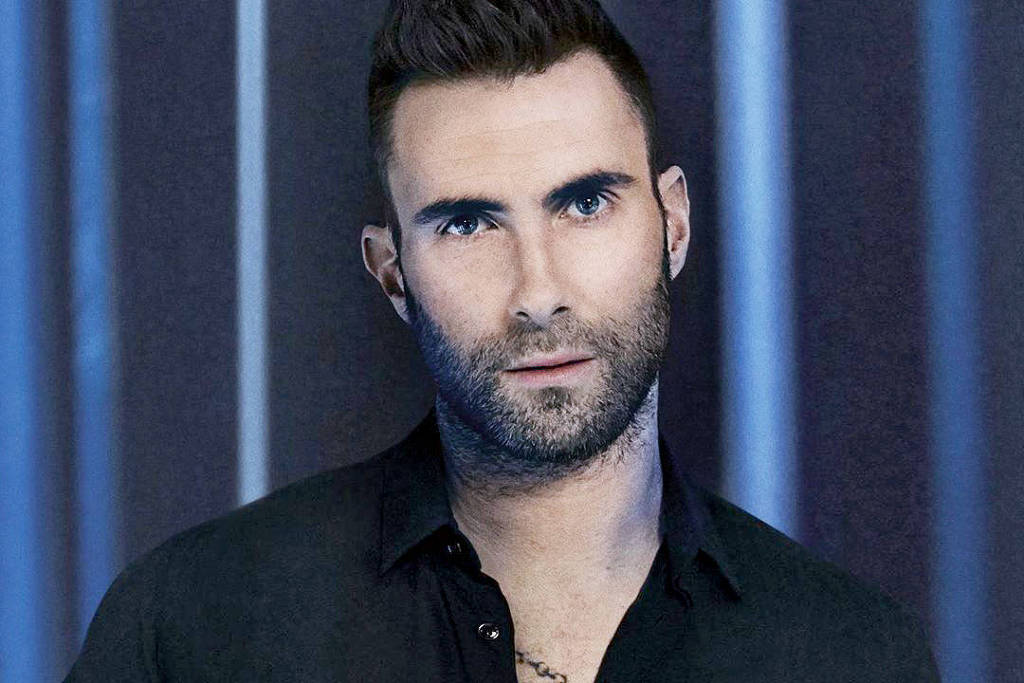 Adam Levine’s former yoga instructor, 43, said she also received a seductive text from the Maroon 5 frontman. She was the fourth woman to speak out on social media Tuesday about the singer’s alleged flirtation, who is married to model Behati Prinsloo, 34.

Alanna Zabel, who worked with Levine from 2007 to 2010, claimed in her Instagram stories that he told friends she had “the best ass in town and she was cute.” The yoga instructor also said that the singer sent a message saying, “I want to spend the day with you naked.”

Contacted by Page Six, representatives for Levine declined to comment.

The alleged flirtations come after the singer denied that he cheated on his wife Behati Prinsloo for a year with model Sumner Stroh, 21. The Maroon 5 frontman admitted that he talked to Stroh, but said the two never came to blows. “A lot is being said about me right now and I want to clear everything up,” he said in a statement posted to his social media accounts.

In the sequence, he told his version of what would have happened. “I used bad judgment when talking to anyone other than my wife in any kind of flirtation,” he said. “I didn’t have an affair, however, I crossed the line during an unfortunate period of my life. At times it became inappropriate.”

Although Levine denies cheating on his wife, two other women posted messages on social media saying they received flirting messages from the singer.

A woman named Alyson Rosef posted a screenshot of messages exchanged with the Maroon 5 frontman on TikTok and then deleted it. She said she has a lot more messages, but decided not to share them because they aren’t appropriate and she didn’t feel comfortable posting them all.

Another woman, comedian Maryka, shared in Instagram stories alleged messages from the singer and added the hashtag “expose Adam Levine”. One of the directs she attributes to the artist reads: “Now I’m obsessed with you”. She replied back, “Dude, aren’t you married?”