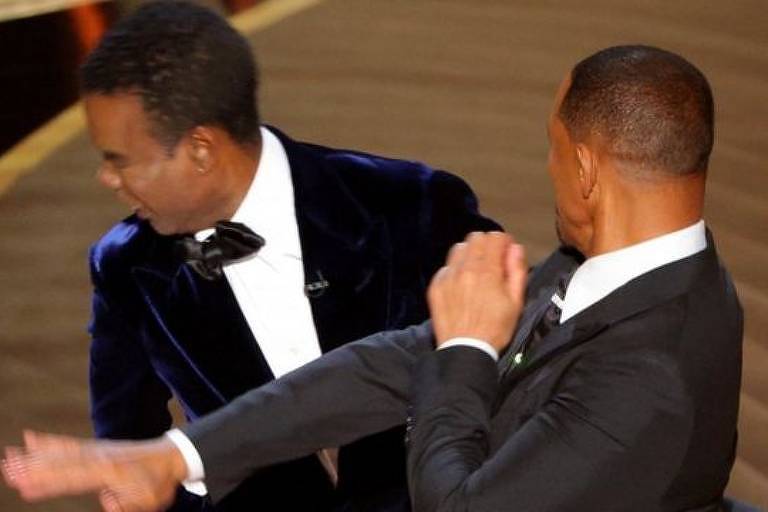 Six months after slapping comedian Chris Rock during the awards night at the 94th Academy Awards, Will Smith plans to step back on the set soon. The actor will start filming the feature film ‘Brilliance’, directed by Sharmeen Obaid-Chinoycom, where in addition to being the protagonist, he serves as the production’s producer.

The screenplay for ‘Brilliance’ is an adaptation of the best seller by Marcus Sakey, who is also listed as one of the producers. The story centers on the 1% of the human population who, since 1980, were born with extraordinary abilities.

Will Smith, 53, is expected to play federal agent Nick Cooper, a character who works for the US government’s Department of Analysis and Response, using his skills to track down terrorists. When he comes face to face with his most dangerous target yet, one of the ‘bright ones’ with a thirst for destruction, Cooper will have to violate everything he believes in – and betray his own kind.

Despite the excitement about returning to work, according to the website Deadline, Smith still fears the reactions of the industry and also the public due to the confusion with his professional colleague. He even canceled several projects in recent months due to the repercussions of the aggression. Actor and comedian Chris Rock had made a joke about his wife Jada Pinkett Smith’s lack of hair, who suffers from alopecia. Will Smith didn’t like it and attacked him live and in color to the world.

Smith was even awarded the Oscar for Best Actor for his performance in ‘King Richard: Raising Champions’. Despite being given a standing ovation by the audience at the Dolby Theater in March, it was one of the biggest “climes” in the Academy’s history.

The star even apologized to the institution and his colleagues during the statuette’s acceptance speech, but did not apologize to Rock until the next day. Later, the actor posted a video of forgiveness for Chris Rock on social media and described his conduct as “unacceptable”.

Will received a “punishment” from Hollywood. He is banned from attending Oscar ceremonies for 10 years, although he may still receive new nominations.

Facebook
Twitter
Pinterest
WhatsApp
Previous articleNATO: The Russian “pseudo-referendums” will never be recognized
Next articleMitsotakis on CNN: Fake news and ridiculous accusations from Turkey on immigration