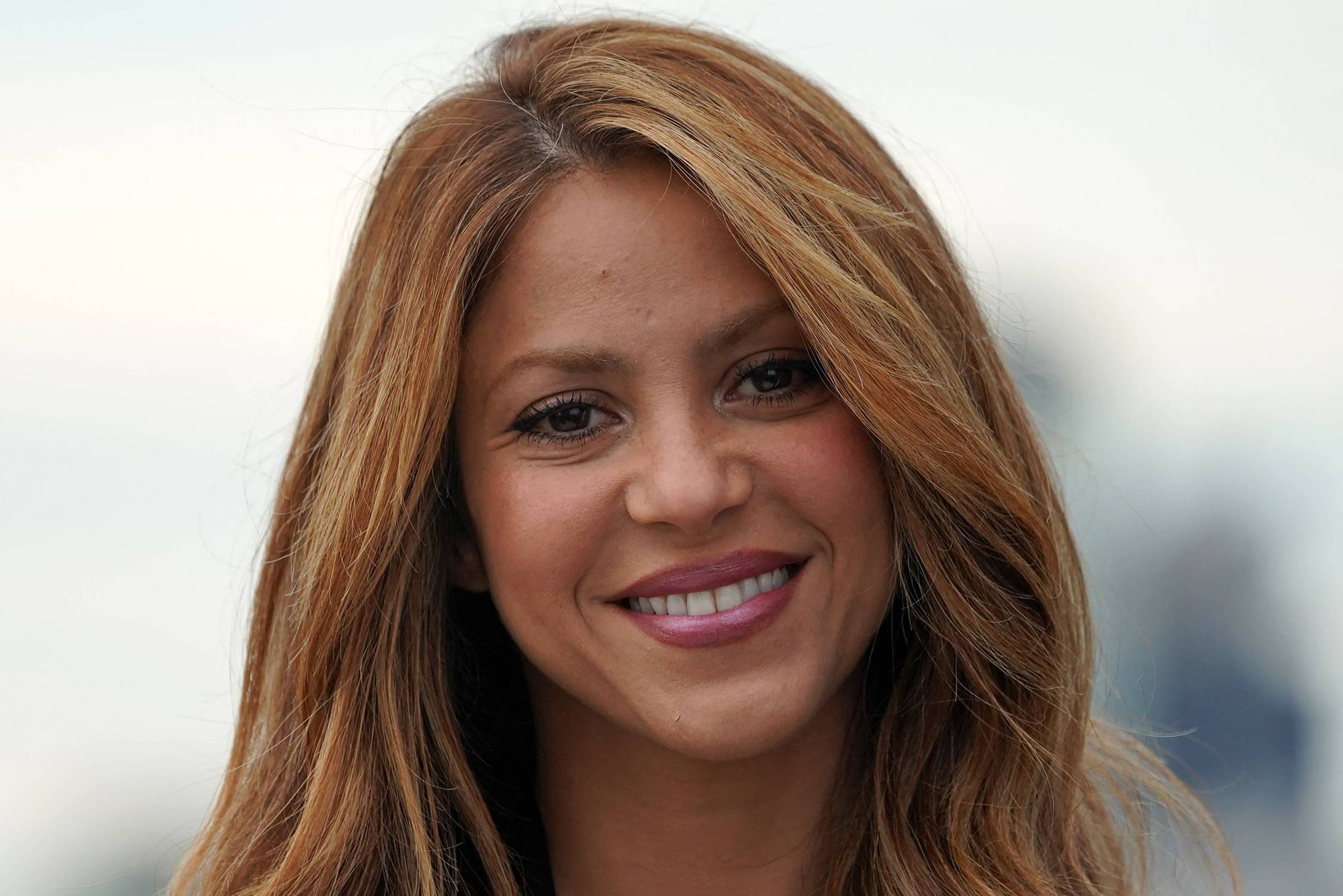 Shakira Says Tax Fraud Accusations Are False: ‘I Don’t Owe Them Anything’

Shakira, 45, vowed to fight what she claimed were “false” accusations by Spanish authorities that she defrauded 14.5 million euros (about R$73.6 million) in taxes. These were the singer’s first public comments about a case that could land her in prison for up to eight years.

The Colombian superstar has been facing trial in Spain on charges of not paying taxes between 2012 and 2014. During that time, she said she led a “nomadic life” because of her work.

“I have to fight for what I believe because these are false accusations,” the “Hips Don’t Lie” singer said in an interview published on the website of the American version of Elle magazine on Wednesday (22). The print version should hit the bands in October. “I don’t owe them anything,” she stated.

The prosecutor’s document, seen by Reuters, states that Shakira spent more than half of each year in Spain between 2012 and 2014, and in May 2012 bought a family home in Barcelona. In July last year, a Spanish judge said he had found “sufficient evidence” for Shakira to stand trial. A second judge rejected his appeal against the ruling in May.

Shakira, who in July refused a deal with the prosecutor to end the case, says authorities only came after her “with an eye on the prize” when they discovered she was dating Barcelona football player Gerard Pique, who is Spanish.

The singer added that she had already paid what the Spanish tax authorities said she owed before filing a lawsuit. She said she was confident she behaved correctly and transparently from the start, suggesting that Spanish authorities “resorted to a lewd press campaign” to damage her reputation.

The combination of her recent split from Piqué, a custody battle for her two children, her father’s illness and “fights on different fronts” means she is facing “probably the darkest hour of my life,” the singer said.

Facebook
Twitter
Pinterest
WhatsApp
Previous articleThey are exempt from Putin’s conscription – What the Russian Ministry of Defense announced
Next article‘Death to the conspirators’: Revolutionary Guard counter-demonstration in Iran – Watch video