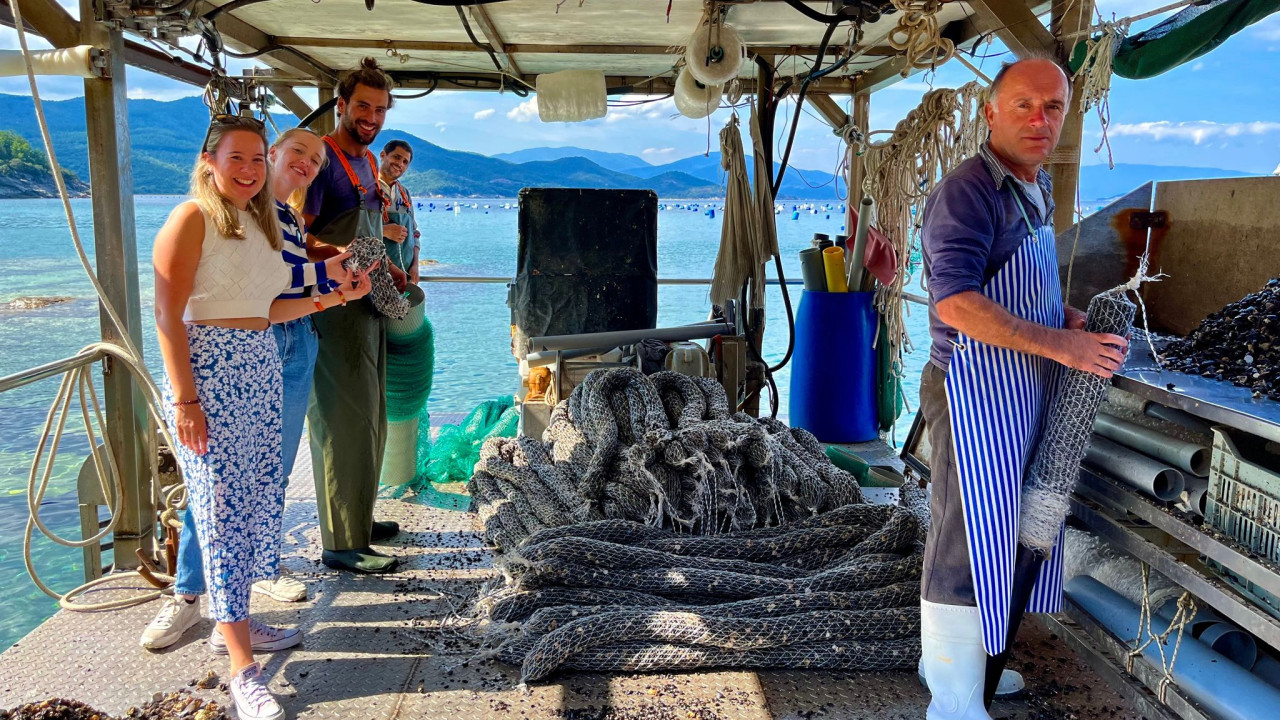 Seven-day combination holiday package of leisure, culture, marine activities and city break tours (Thessaloniki), which will “run” in 2023, including accommodation in four hotel units in Eastern Halkidiki, includes in its program the Irish tourism body Travel Department.com, based in Dublin, is a strong tour operator from Ireland, Northern Ireland, England and Scotland.

A second walking tourism program of the same duration will be prepared specifically for Olympiad and the massif, addressed to the special walking public of Ireland and Scotland.

The Travel Department’s familiarization trip to Eastern Halkidiki demonstrated these important prospects for strengthening tourist flows, originating from the Irish market. The visit was a continuation of the program of professional visits, which the Municipality of Aristoteli carried out in March 2022 in Dublin with the cooperation of the E.O.T. Office. Great Britain & Ireland.

The product and sales managers of the Travel Department were guided around the entire scope of Eastern Halkidiki: they visited traditional settlements such as Arnaia and Megali Panagia, performed the parapla of Mount Athos, followed the maritime wine footsteps of the Persian king Xerxes in the Athonic Gulf, discovered parts of Aristotelian Walk in Brostomitsa and Ancient Stageira, they collected mussels in the mussel farms of Olympiada, enjoyed excellent seafood dishes and inspected local hotel units.

Their intention to include the area in the office’s catalog was immediately manifested, since the Travel Department, which channels the markets with large groups of visitors, cooperates with tourist destinations of southern and island Greece.

“Given the flight schedule of the airline company Ryanair, which now connects Dublin with Thessaloniki with a four-hour direct flight, Macedonia must strongly promote its natural landscape and its vast history in Ireland,” pointed out the Irish visitors.

The Municipality of Aristoteli completes the first round of actions to approach the said tourist market next November in London, where during the international tourist exhibition W.T.M. prepares a B2B program of business meetings with the Irish, but also with British interlocutors. At the same time, it organizes a series of thematic familiarization trips, addressed to those who respond to the follow up of the initiative.

“Ireland, mwith the fastest growing economy in the world, promises cooperation with the Municipality of Aristoteli in terms of strengthening experiential leisure tourism”, says the mayor of Aristoteli, Stelios Valianos. “Having already linked the tourism experience with primary production, processing and authentic locals, we place great emphasis on special forms of tourism, highlighting an integrated tourism product, which provides added value in all seasons of the year and attracts tourism markets across the spectrum of Eastern Halkidiki”.

Facebook
Twitter
Pinterest
WhatsApp
Previous article
The “court” of Charles: The people on the side of the new king of Britain
Next article
Coolio and Stevie Wonder sing ‘Gangsta’s Paradise’ together