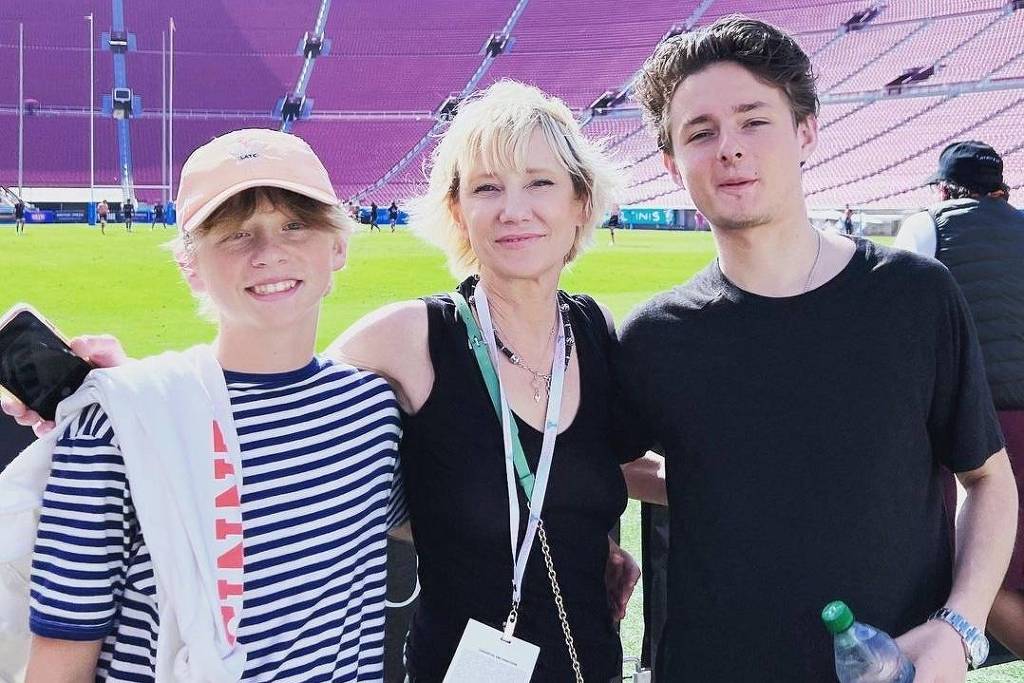 Anne Heche’s eldest son, Homer Laffoon, 20, claimed that the email presented as a will by James Tupper, 57, the actress’ ex-husband, is not valid. The two fight in court for control of the artist’s assets, who died at age 53 on August 12, days after being in a coma due to a car accident.

“For your information, in case I die tomorrow and anyone asks. My wish is that all my assets will be controlled by Mr. James Tupper and used for raising my children and then handed over to them.” [divididos igualmente]. Let this remain on my records as my word until further papers are drawn up,” reads the submitted email.

According to Tupper, the 2011 email names him as trustee of Heche’s estate upon death. However, according to People magazine, Homer claims that the e-mail is not valid as a document, as it does not belong to Heche and was not observed by two witnesses, as required by law.

“Tupper repeatedly refers to the email as a ‘will,’ however, the email does not qualify as a holographic will or a recognized formal will. The email was not signed by [Heche] and does not have two witnesses who signed the document during [sua] life,” stated Homer’s defense.

The actress also said that if her two children and Tupper died, their assets should be transferred to her nephew, Eliot Bergman, so that they could be divided equally between her other nephews and nieces.

Homer also petitioned to be responsible for the actress’ assets and asked that he and his half-brother, Atlas Heche Tupper, 13, the fruit of Heche and Tupper’s relationship, be the only heirs. He also claimed that his mother did not leave a will.

Facebook
Twitter
Pinterest
WhatsApp
Previous article
Britain: New sanctions against Russia – Restrictions and bans on services and goods
Next article
Technology is at the service of billionaires who want to escape the planet, says author